8 Things We Want In iPhone 6 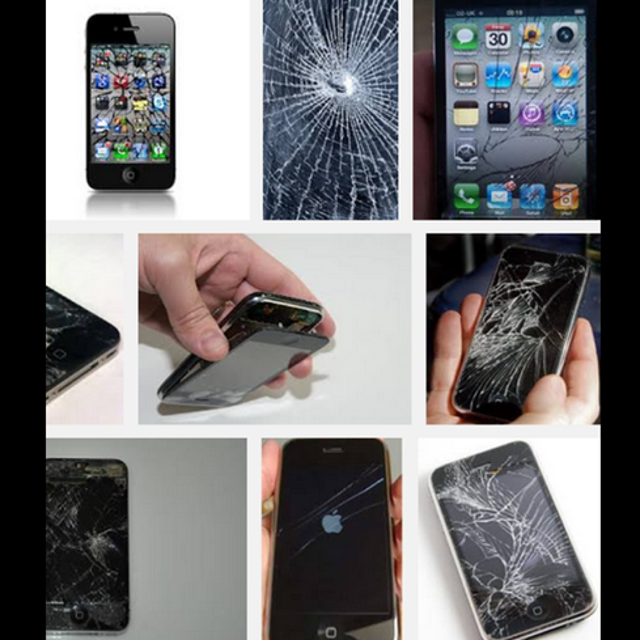 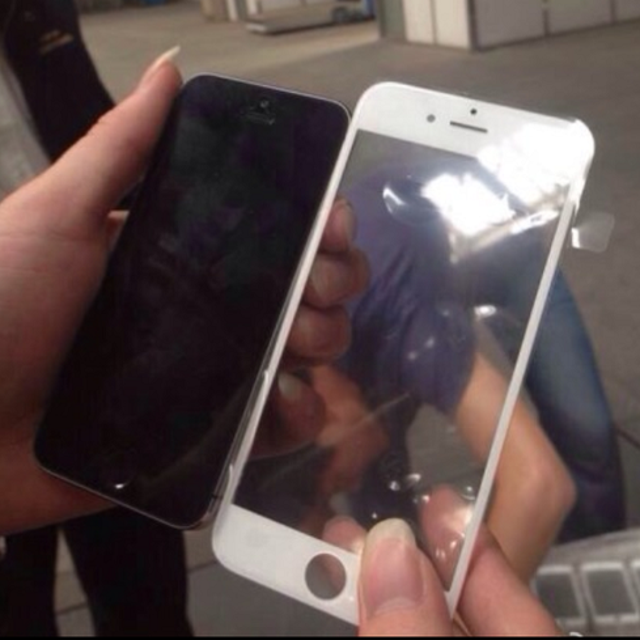 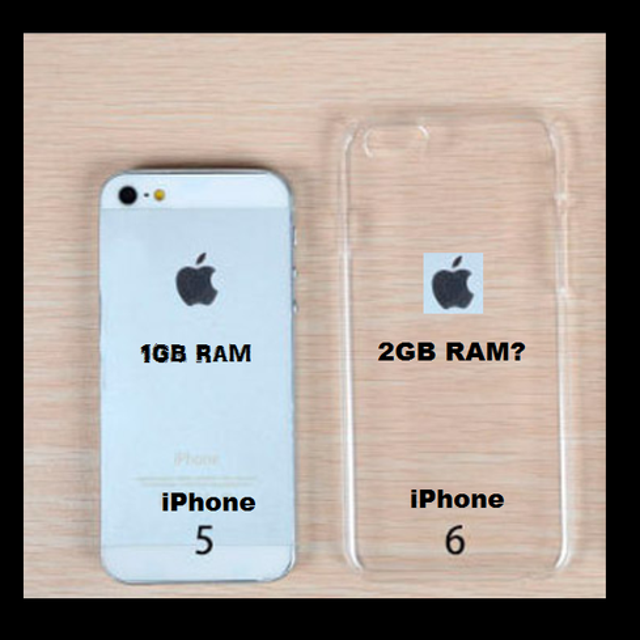 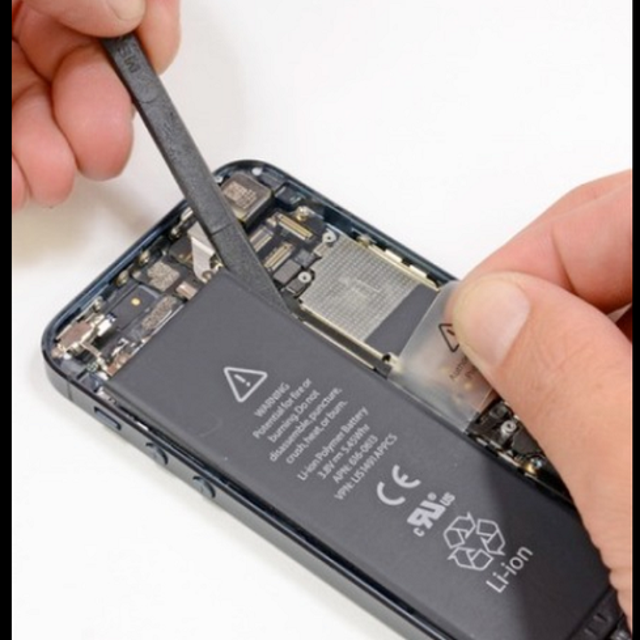 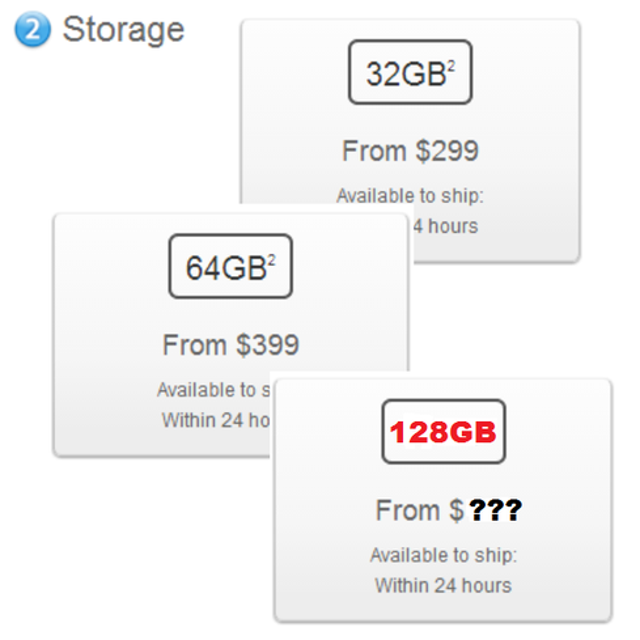 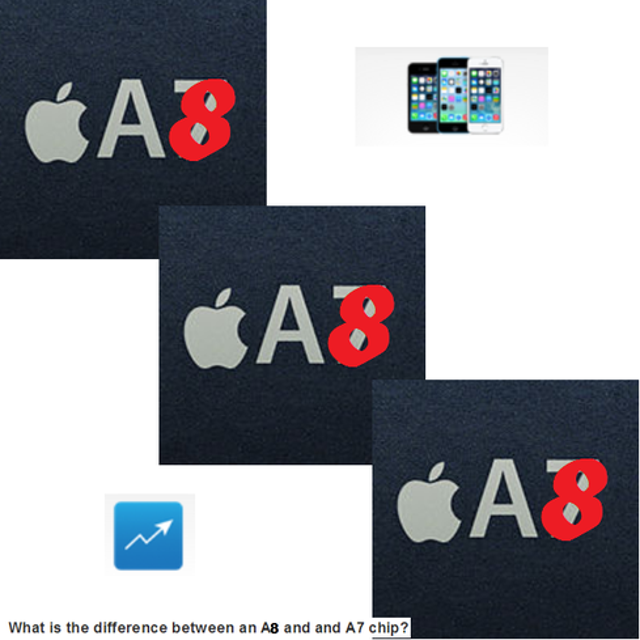 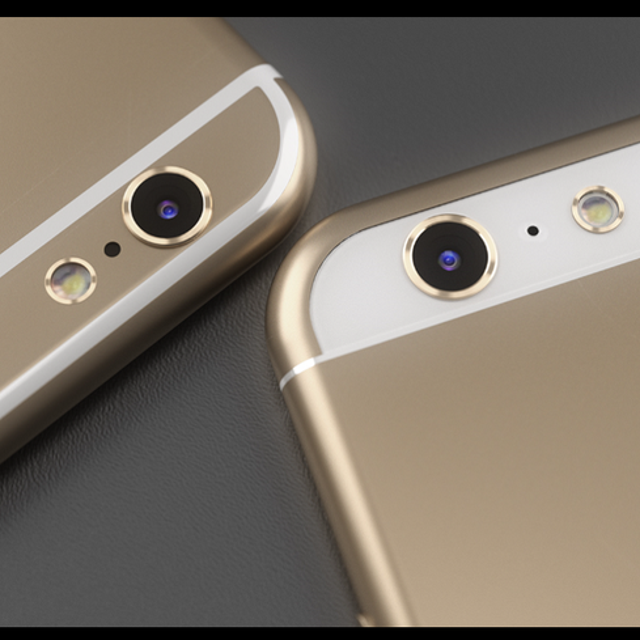 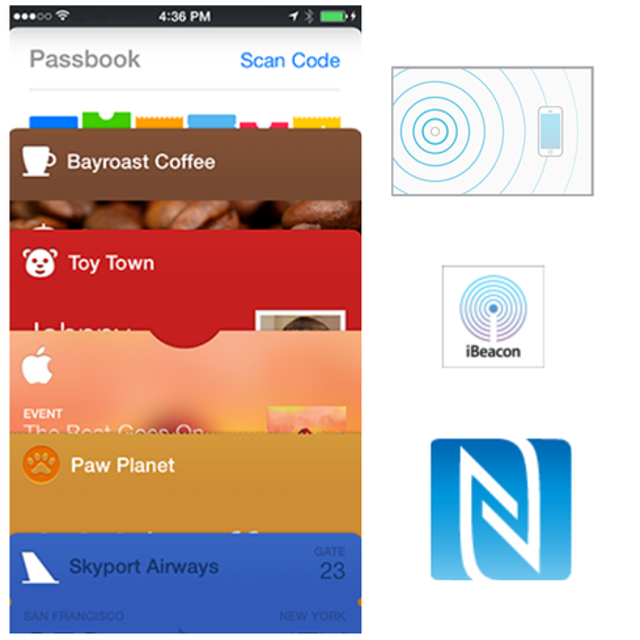 Here's what we want, Apple
We're coming down to the wire. All signs point to a Sept. 9 launch for Apple's next-generation iPhone, better known by its unofficial moniker, iPhone 6. That's less than two weeks from now, meaning the endless series of iPhone speculation stories (yes, like this one) will soon get a stake through the heart. However, they won't die a vampire's death. Rather, they will rise again this fall, when rumors of the iPhone 7 begin to leak out from Apple's vast supply chain in Asia.

One interesting thing about iPhone rumors is that they invariably focus on hardware specs -- screen size, processor, camera, storage capacity, and so on. It's much easier for Apple to silence chatter on new software, particularly when developed in-house, than it is to keep far-flung suppliers from spilling hardware factoids to eager journalists and analysts.

As a result, we tend to hear far more gossip about Apple's prerelease hardware than its software. A good example of this came at Apple's Worldwide Developers Conference (WWDC) in June, when senior vice president of software engineering Craig Federighi introduced Swift, a new programming language for creating iOS and Mac OS X apps. Swift took the keynote audience and blogosphere by surprise, as rumors leading up to the event hadn't mentioned it as one of Apple's likely WWDC announcements.

We already know a lot about the iPhone 6, but the handset's precise physical appearance remains something of a mystery. (The slide above isn't a leaked snapshot of the new iPhone -- it's too far too pretty for that -- but rather a conceptual image created by graphic designer Martin Hajek.) One thing is certain: Despite being notably larger than its predecessor, the new model(s) will retain Apple's slim-and-sleek aesthetic.

What else is new? Well, one recent rumor says the larger of the two new iPhones, the one with the 5.5-inch display, will be named the "iPhone 6L" (the L presumably standing for "Large").

It'll be interesting to see how Apple prices the iPhone 6. Will the 5.5-inch model be the premium edition, perhaps with features not available in its 4.7-inch sibling? Or will screen size be the only distinction between the two? Assuming the smaller model has more mainstream appeal -- as it probably will in the North American market, where 5-inch or larger phones (i.e., phablets) aren't as popular as they are in Asia -- the latter option seems likely.

Exlore the slideshow to see the top eight things we want to see from the iPhone 6. And tell us if you agree with our choices.