With Apple and IBM allied to advance iOS in the enterprise, these mobile technology companies must scramble to remain contenders. Here's how they could respond.
Thomas Claburn
Editor at Large, Enterprise Mobility
July 18, 2014 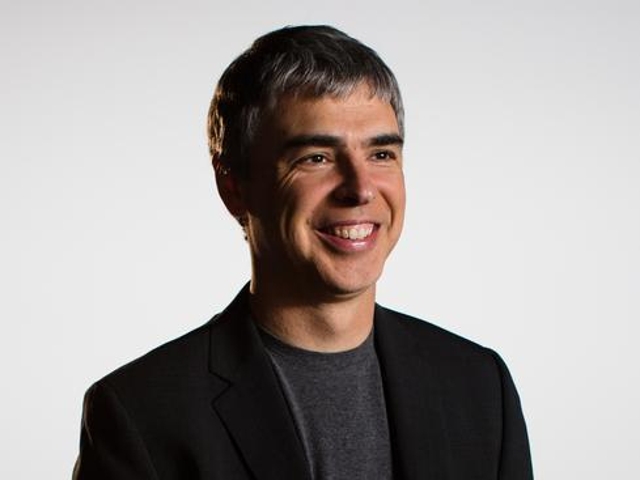 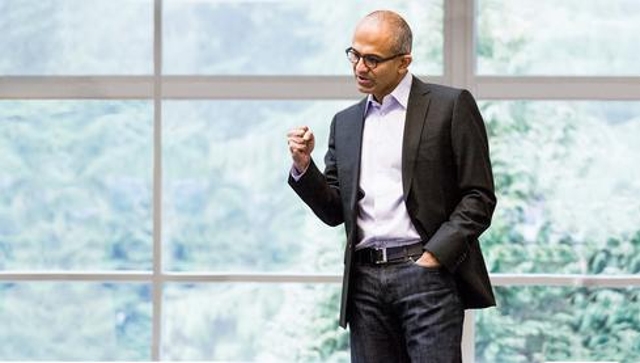 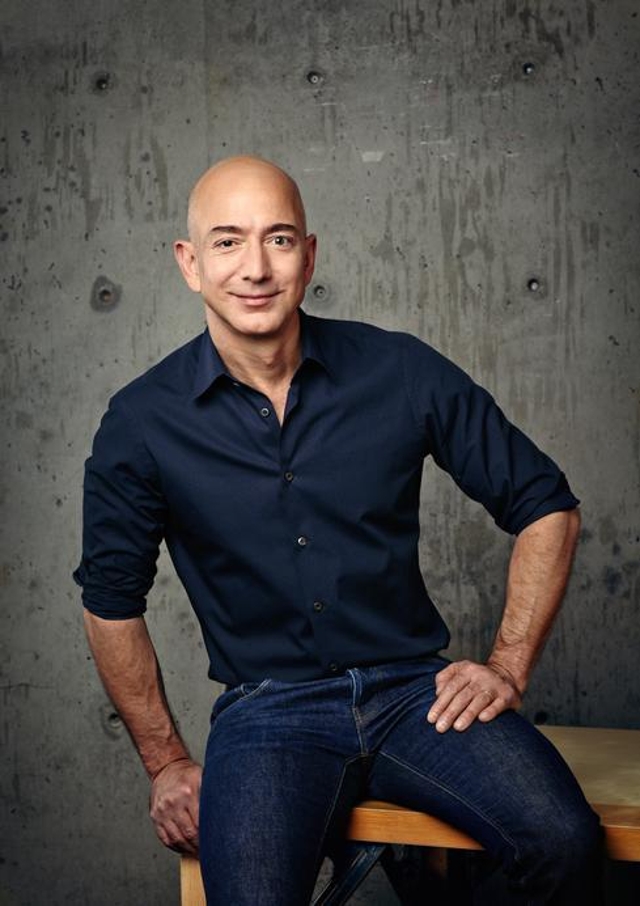 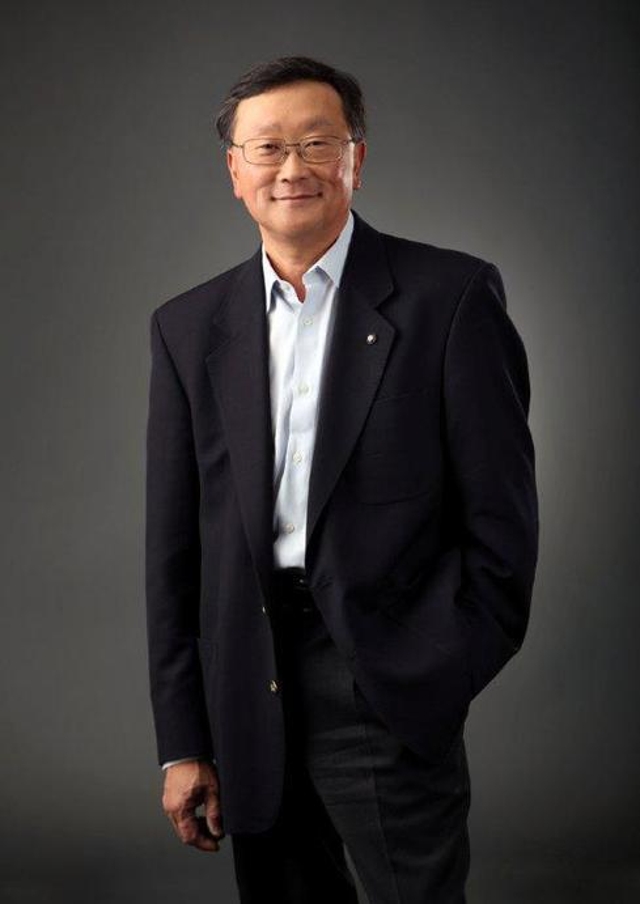 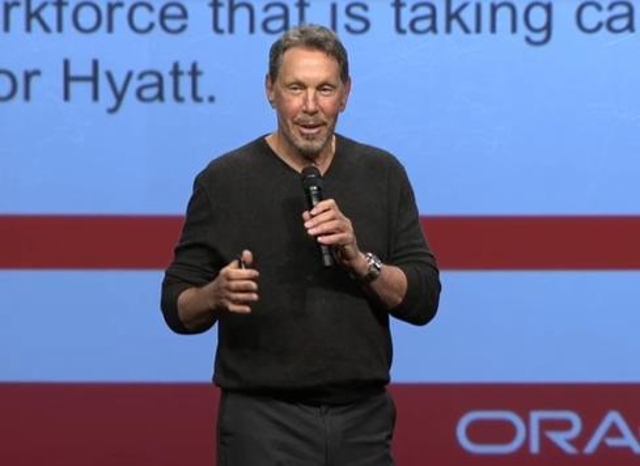 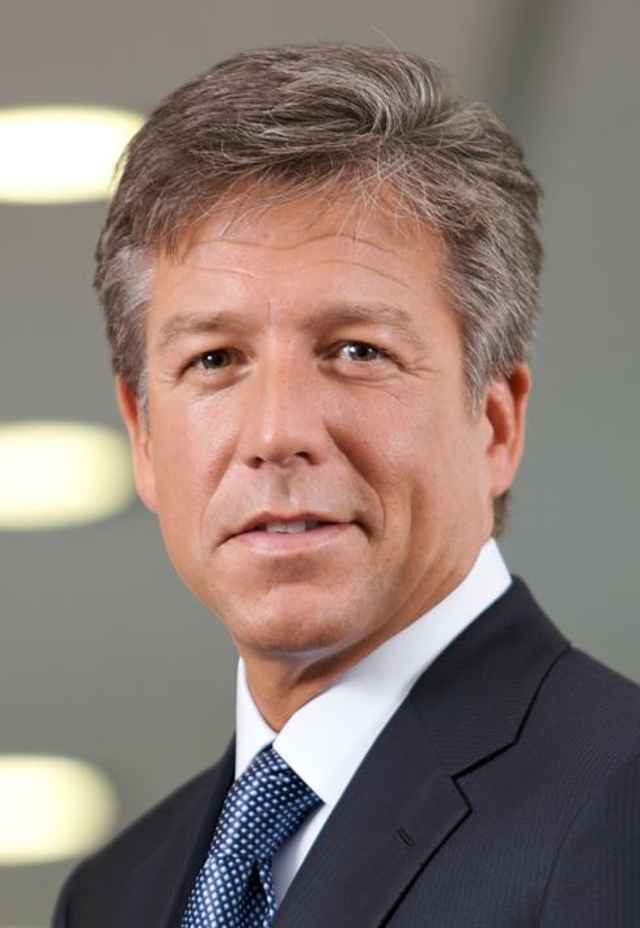 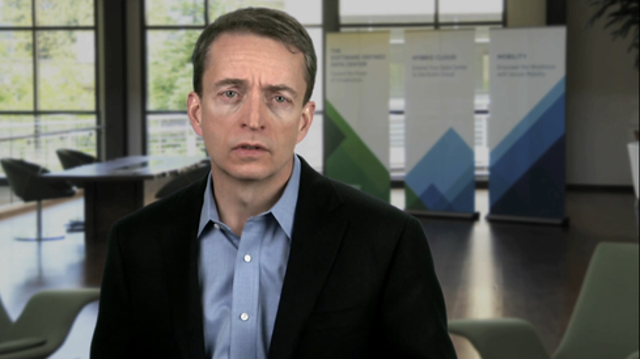 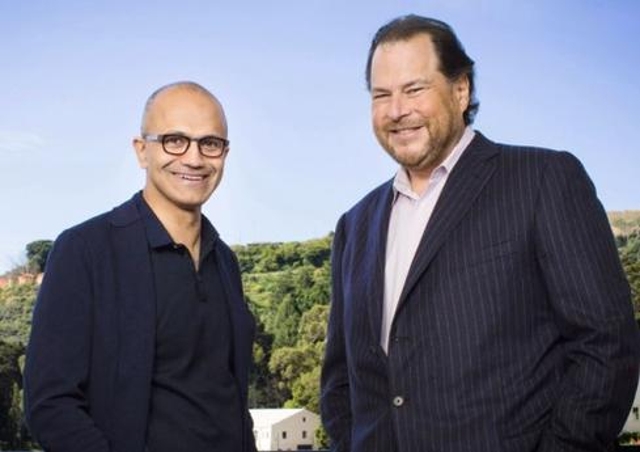 With Apple and IBM joining forces to make iPhones and iPads the enterprise mobility standard, those not invited to the party have to consider the next step.

The good news for competitors is "they're not dead yet," said Jack Gold, principal analyst with J. Gold Associates, in a phone interview. But let's not be overly optimistic.

Apple and IBM look like they're playing a winning hand. Apple dominates enterprise mobility already. Its decision to dance with IBM will turn those few IT heads not already seduced by Apple's ecosystem or driven there by fear of Android malware. In an era of persistent labor uncertainty, it's tempting to fall back on industry bromides like "nobody ever got fired for buying IBM equipment" as a rationale for buying Apple equipment from IBM.

These days, it's as if nobody ever bought IBM equipment. IBM posted a $500 million pretax loss last year in its hardware business, prompting CEO Virginia Rometty to explain that despite divesting its low-margin hardware units, IBM is not exiting the hardware business. "IBM will remain a leader in high-performance and high-end systems, storage, and cognitive computing, and we will continue to invest in R&D for advanced semiconductor technology," she wrote in her 2013 letter to shareholders.

The commoditization of server technology and of cloud computing has left IBM with few options. Perhap fat margins can still be had in enterprise software for iOS, even after Apple takes its 30%. That assumes IBM can produce an elegant, easy-to-use iOS app, which may not be a reasonable assumption. Maybe IBM can hook enterprises on monthly data feeds for apps tied to cloud services. But it may sense other opportunities.

In 2013, IBM announced that it bought a license to produce ARM Cortex chips. Apple buys such chips from Samsung and no longer gets along with Samsung, which is the leading maker of Android devices. IBM could be seeking a semiconductor manufacturing contract from Apple or to sell its chip business to Apple or an Apple ally.

Working with Apple may help IBM regain its footing in a landscape transformed by mobility and cloud computing. But then working with Apple isn't a choice. "You have to go where your customers take you," said Gold. And with so many people already using iOS devices in enterprises, other enterprise-focused firms like SAP and Oracle will have to deal with Apple if they wish to remain relevant.

As for Google and Microsoft, the gauntlet has been thrown. Google at least can rely on Android's global popularity to carry it into the business market. Android users will continue to bring their devices to work, and the fall arrival of Android "L," with its enterprise-friendly features, may finally help convince enterprise IT groups that Android devices can be managed without too much fear. Microsoft faces a much harder challenge because its installed base of mobile devices remains small. Its Surface 3, as a dual-use device, has to be both an exceptional tablet and an exceptional laptop just to be considered. The iPad only needs to excel as a tablet, and it has already done so.

There's no telling how those rivals with designs on the enterprise mobile market will respond. But we're going to tell you anyway. Here are nine possible (if improbable) answers to the Apple-IBM alliance. Feel free to propose alternatives in our comments section.