FCC must draft new rules or rely on the intervention of lawmakers if it's to regulate Internet broadband service providers.
Thomas Claburn
Editor at Large, Enterprise Mobility
January 14, 2014 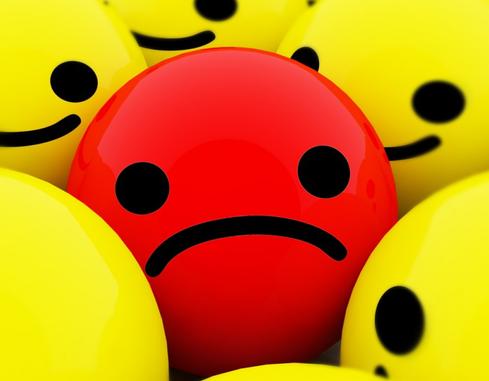 Verizon won a partial victory in its appeal of the Federal Communications Commission's Open Internet Order. On Tuesday the US Court of Appeals for the D.C. Circuit rejected Verizon's claim that the FCC lacks jurisdiction over broadband providers, but also rejected the FCC's attempt to regulate the company under common carrier rules.

The ruling suggests that network neutrality cannot be enforced without further legislative intervention. The FCC's rules attempted to ensure network neutrality by requiring high-speed Internet service providers to treat all Internet traffic equally. Without such rules, a network provider could, in theory, delay streaming video traffic unless a fee is paid or favor data traffic from selected partners.

Verizon celebrated the court's ruling, characterizing the FCC's rules as an impediment to its ability to offer innovative new services to customers. Asserting that the ruling will not change consumers' ability to access the Internet -- but saying nothing about the pricing of such access or how online businesses might be affected -- the company stated, "The court's decision will allow more room for innovation, and consumers will have more choices to determine for themselves how they access and experience the Internet."

[How far can surveillance go? Read Surveillance: Fast, Cheap, And Out Of Control. ]

FCC chairperson Tom Wheeler in a statement said the ruling affirmed the commission's right to regulate broadband services and reiterated his interest in maintaining the Internet as a free and open platform. "I am committed to maintaining our networks as engines for economic growth, test beds for innovative services and products, and channels for all forms of speech protected by the First Amendment," he said, noting that the commission might yet appeal the ruling.

Craig Aaron, president and CEO of Free Press, an Internet policy advocacy group, expressed disappointment with the ruling in a statement. "[The court's] ruling means that Internet users will be pitted against the biggest phone and cable companies -- and in the absence of any oversight, these companies can now block and discriminate against their customers' communications at will," he said.

George Foote, a partner at law firm Dorsey & Whitney, acknowledged the possibility of discriminatory pricing, but stressed that telecom companies can't do so with impunity. "Everybody is watching," he said. "Anybody who does try to step up and push the boundary is likely to face Internet shaming and to provide the commission with the ammunition to come in with new rules that treat providers like utilities."

The Internet can't be regulated under rules developed for a telephone monopoly, Foote said, adding that the court's ruling represents an opportunity to develop more functional legislation. He doubts the FCC will appeal. "I think Tom Wheeler is too creative for that," he said. "I expect the FCC to come up with a new approach altogether, though I have no idea what that will be."

Foote also observed that both the House and Senate might attempt to revise the Communications Act. "This whole issue is going to be front and center for a while," he said.

It's ironic, Foote added, that the D.C. Circuit Court has ended up using common carrier principles, hailing from the age of steam engines, to force lawmakers to confront the future.