As the iPhone 6 rumor mill speeds up, check out some of the predicted features that we've seen -- in other smartphones.
Jeff Bertolucci
Contributor
July 15, 2014 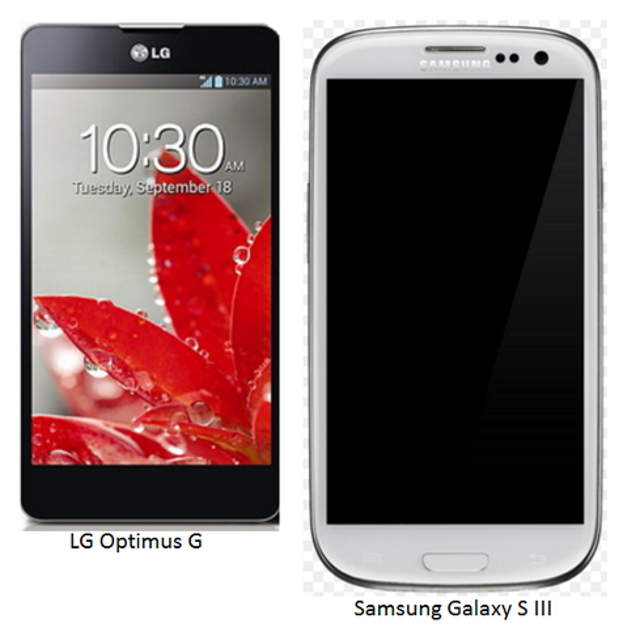 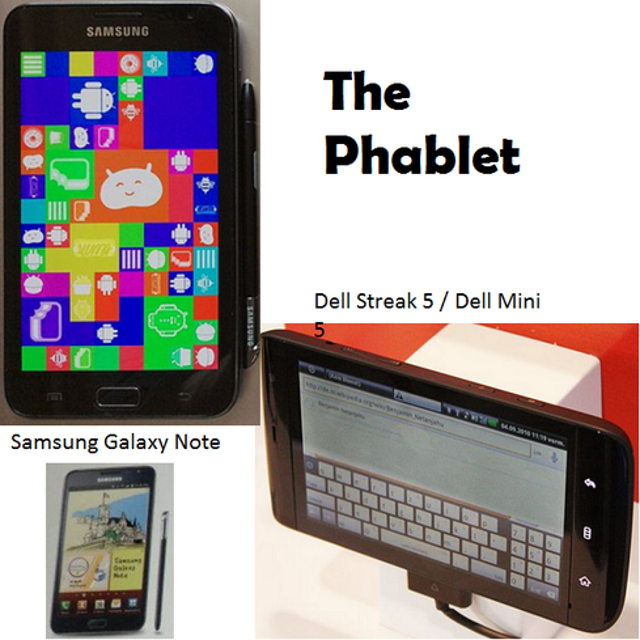 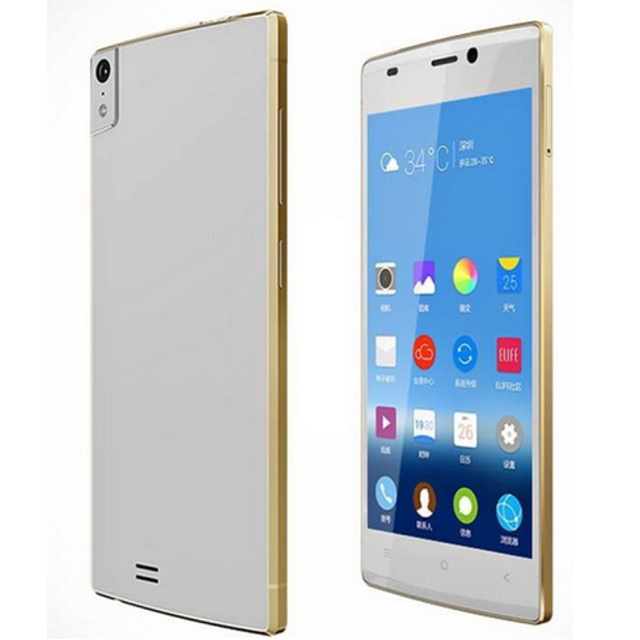 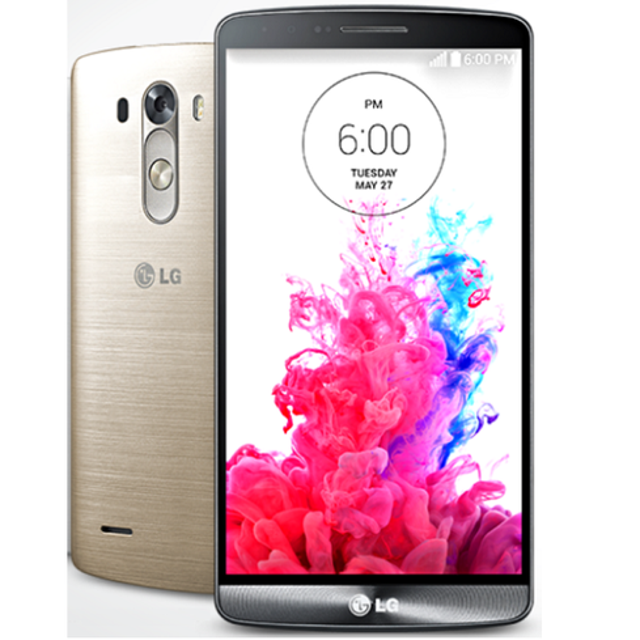 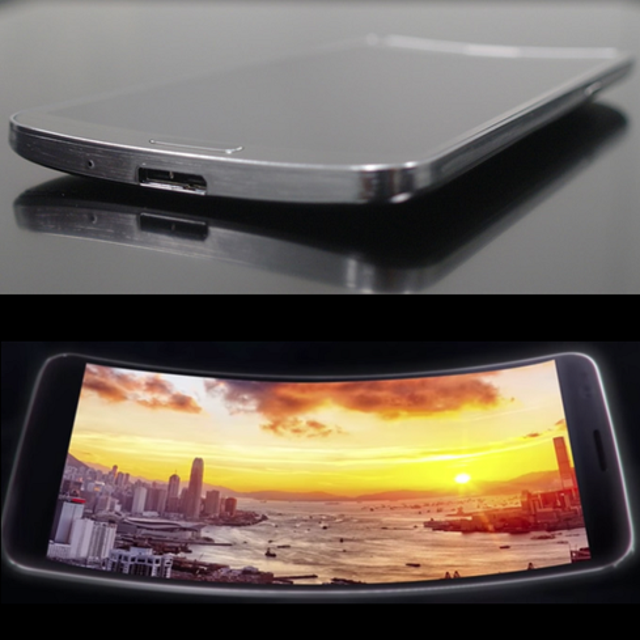 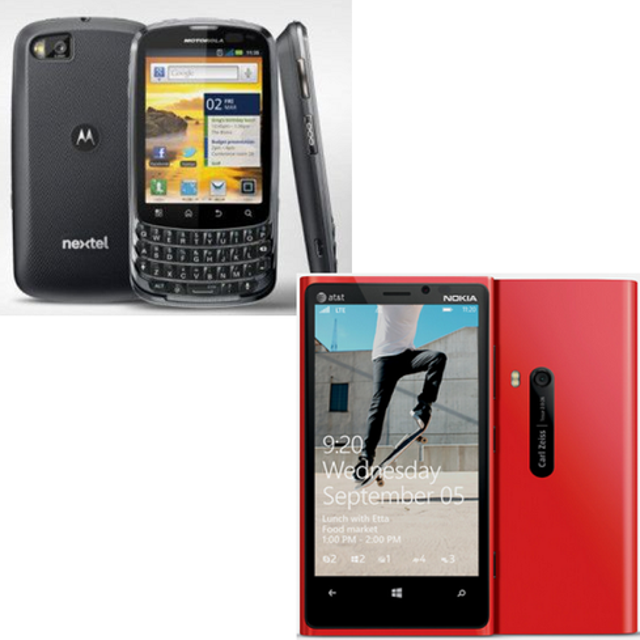 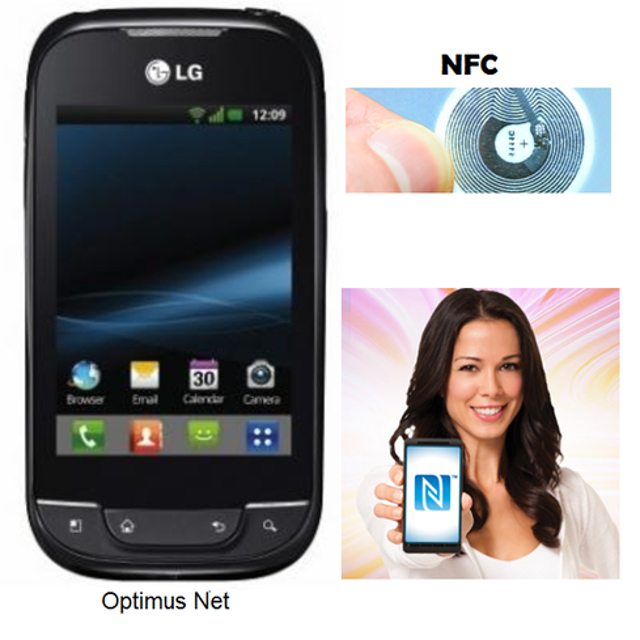 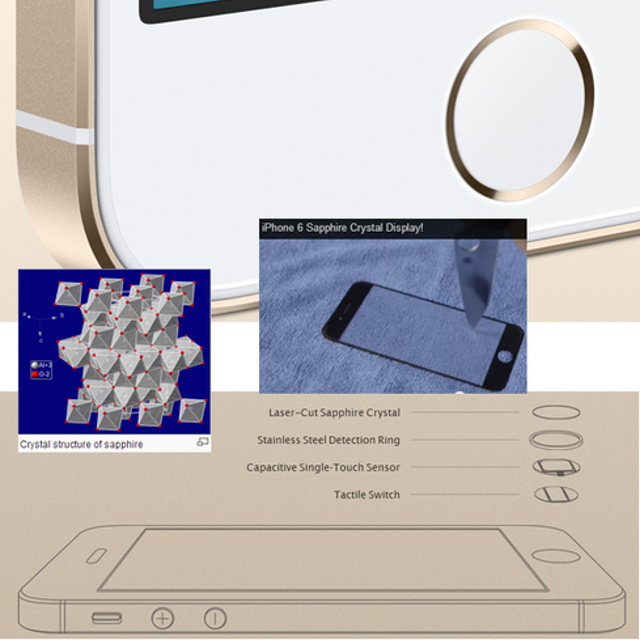 iPhone 6 makes it big
Ah, another iPhone summer. That's when rumors of the next-generation iPhone -- gossipy tidbits often leaked by Apple's supply-chain partners in Asia -- circulate with abandon. And with Apple's iPhone 6 expected to arrive in either September or October, the scuttlebutt is in full bloom.

Sure, it's a fun season, but this frivolity comes with a price: The element of surprise is lost. By the time Apple unveils its next-gen iPhone, we've pretty much learned everything we need to know about the device, at least on the hardware side of things. (New software features, particularly those developed in-house by Apple, are far easier for Apple to keep under wraps.)

This year's big news appears to be the iPhone 6's dramatic size boost. In particular, the rumored 5.5-inch model brings Apple into the booming phablet market -- a necessary move as the company expands into Asia and other global markets where phone-tablet hybrids are very popular.

The freshest rumor: AppleInsider reports the 4.7-inch iPhone 6 is on track for fall debut but the 5.5-inch iPhone 6 model could be delayed into 2015 due to "production bottlenecks." That delay could be significant.

In the first quarter of 2014, phablets accounted for 43% of smartphone sales in the Asia/Pacific region and 39% in China, according to research firm Canalys. These numbers either signal trouble -- or create a market opportunity -- for Apple, whose flagship phone, the iPhone 5s, falls solidly in the smartphone category with a relatively tiny 4-inch display.

The phablet market is important for another reason too: Tablet sales are sagging, particularly in the 7- to 8-inch category. New data from NPD DisplaySearch shows that tablet manufacturers shipped about 56 million slates in the first quarter of 2014, down from approximately 59 million in the same quarter a year ago. And rising phablet sales are partly to blame for the declining interest in smaller tablets, says NPD DisplaySearch.

This slideshow provides a guided tour of the iPhone 6's rumored new features. (Yes, we're aware the name "iPhone 6" is far from official, but go with it.) In some ways, the iPhone is now playing catch-up with its Android and Windows Phone competitors. So rather than show clandestine images of iPhone 6 parts, we've opted to show other (non-Apple) phones that already have the next-gen iPhone's alleged upgrades.

To be fair, being first out of the gate with a genre-defining product or feature generally isn't Apple's thing. When this approach works -- obvious examples include the iPod and iPhone -- it can prove wildly successful. When it doesn't, the result can be duds like Apple's music-oriented iTunes Ping social network, which closed in September 2012, just two years after its launch.

But nobody cares about Ping. We're here to explore the iPhone 6 and the smartphones that influenced it. So here we go...