About 40% of Americans own a tablet or e-reader, but that didn't happen overnight. These 10 devices shaped the evolution of the modern tablet.
Kevin Casey
Contributor
May 24, 2014 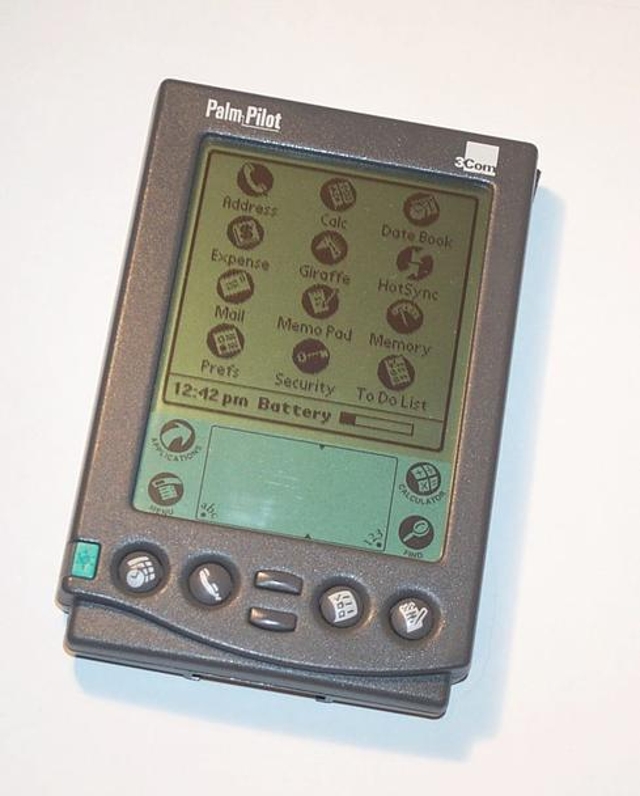 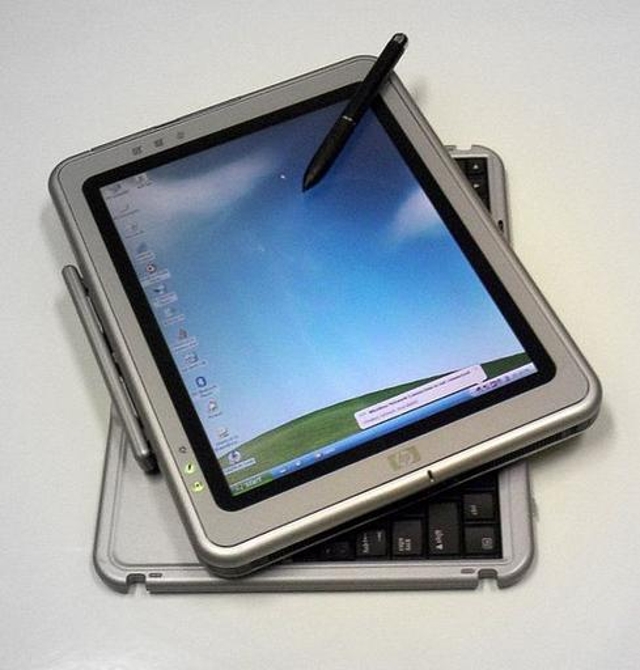 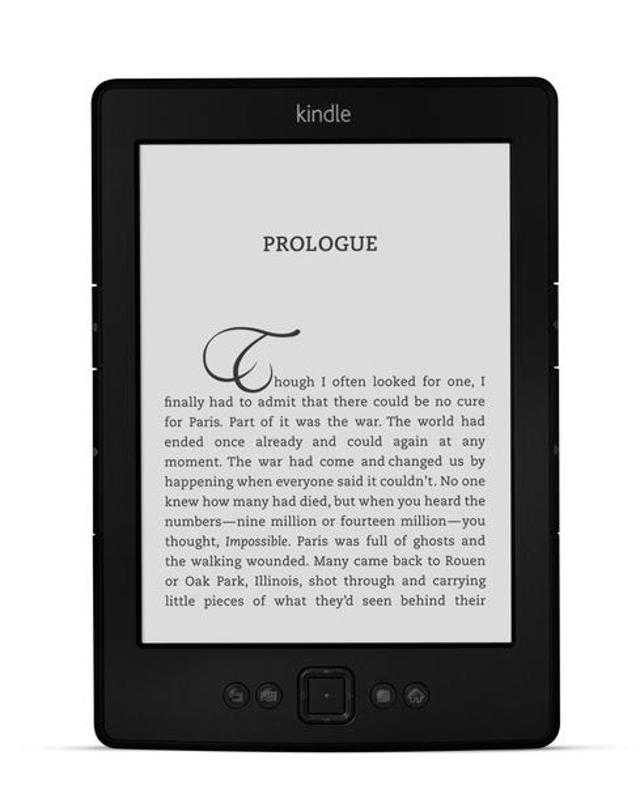 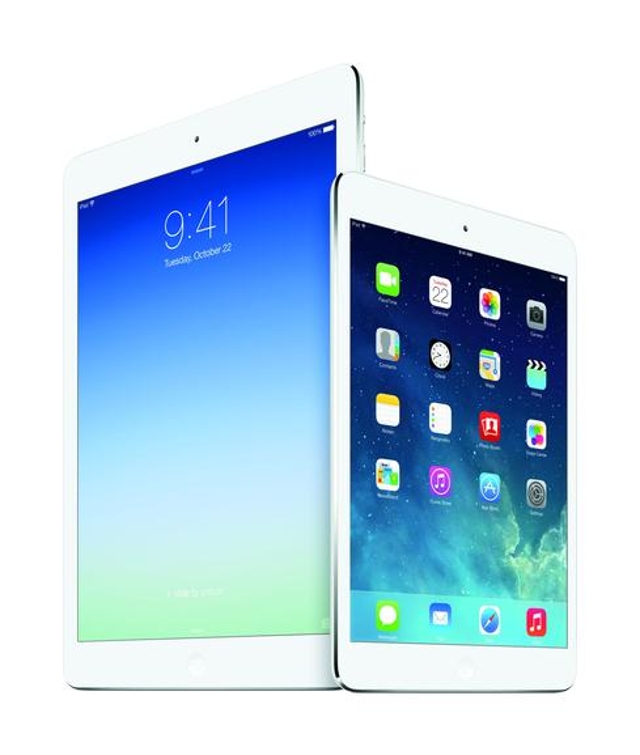 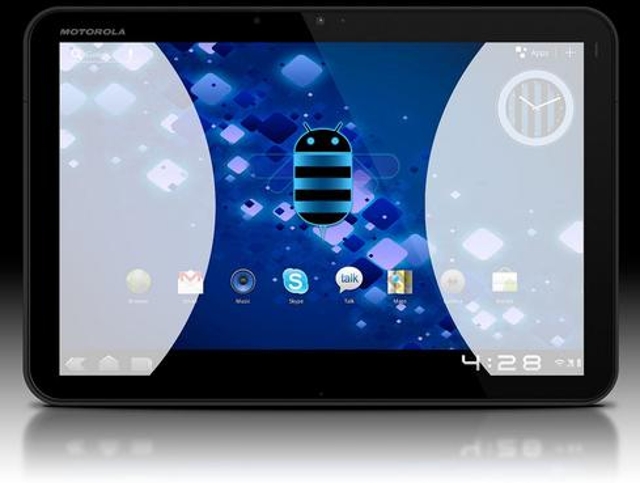 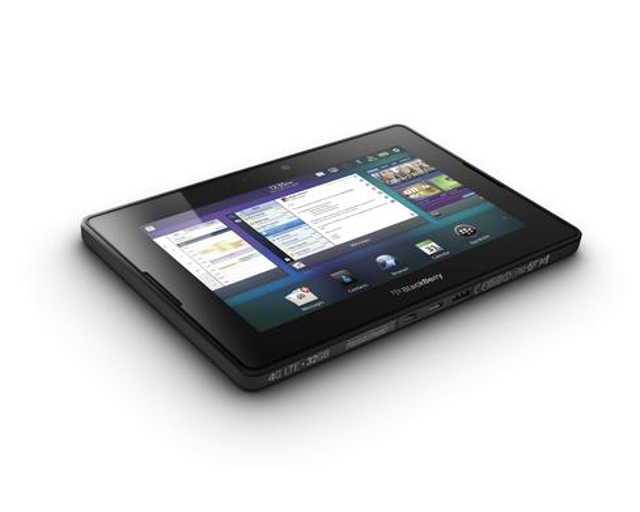 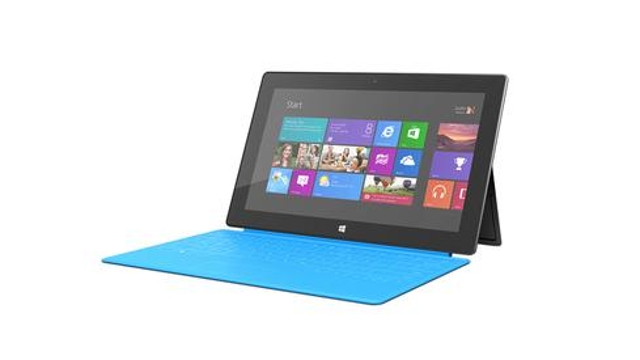 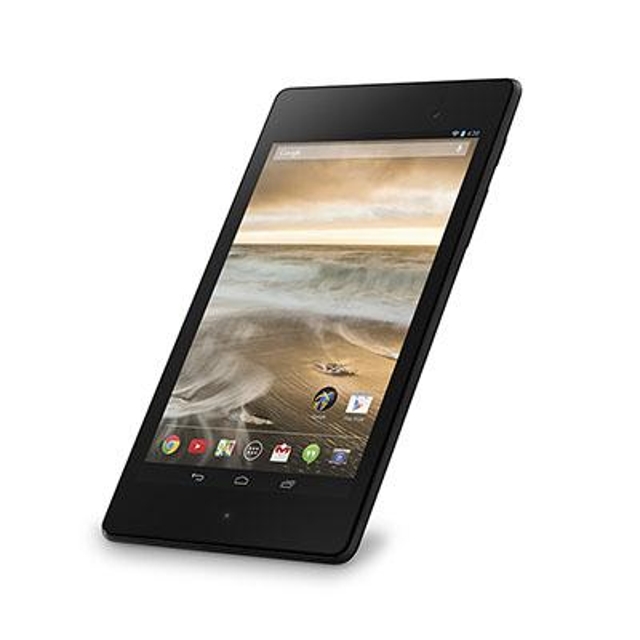 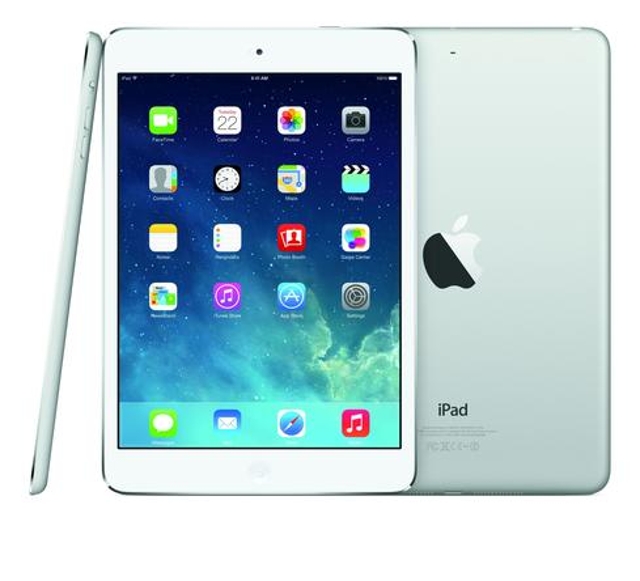 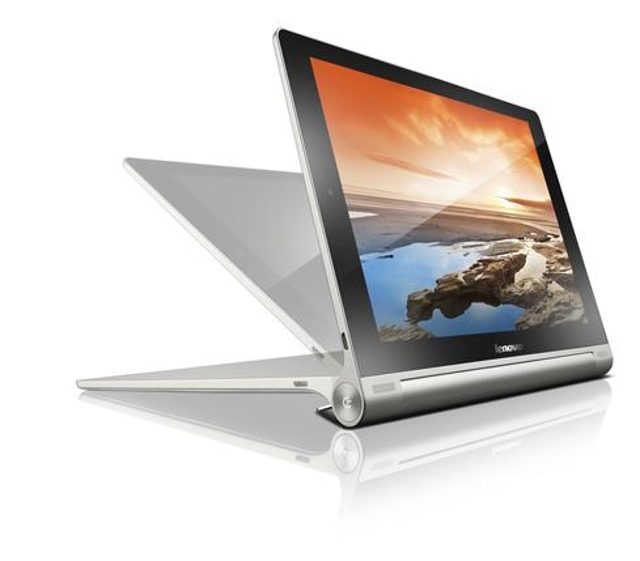 The Tablet's All Grown Up

It seems just yesterday we were flogging Microsoft for its slowpoke tablet strategy. Yet we're already on the third generation of its Surface Pro line. Time flies when you're trying to keep up with a cutthroat, rapidly changing technology industry -- or however that saying goes.

Tablet technology isn't all that new. You can trace its roots back for decades. No, it didn't start with the iPad, even if that's the device that has more or less made the tablet an ordinary household item, like, say, a coffeemaker. Both Apple and Microsoft had tablet initiatives underway long before the iPad or Surface line, even if the term "tablet" wasn't as ubiquitous as today. They weren't the only vendors involved, either.

The tablet is indeed ubiquitous: the Pew Research Foundation's October 2013 update to its tablet and e-reader tracking found 35% of Americans age 16 or older own a tablet. That figure increases to 43% if you include e-readers like Amazon's Kindle or Barnes & Noble's Nook. Those numbers certainly grew during 2013's holiday season. That's a lot of devices.

So how did we arrive here? There have been some whopping hits -- the iPad, course -- and some whopping flops (we'll get to those) and many attempts in between. We've also seen a ton of evolution in recent years. The iPad may have quickly established itself as the gold standard in the tablet boom, but now tablets are anything but "standard" -- even the iPad has a little sibling, the Mini. Screens get smaller and smaller; screens grow larger and larger. Specs grow ever more impressive. Devices like the Kindle Fire HDX offer incredible video quality at a sub-iPad price. We've got luxury prices and low-end prices. We've got so much to choose from we need new names and categories for the darn things: convertibles, slates, transformers, phablets (something about that particular term inspires me to hit the gym), and on down the list.

If there's a common denominator across the modern tablet landscape, it's choice. Picking a tablet is no longer a matter of the iPad versus the also-rans. There's a model and a price point to suit a wide spectrum of users. You've got some thinking to do.

Enter the Surface Pro 3. Microsoft went big here. A Surface Mini may still be in the offing and diversity's a good thing, but for its flagship model Microsoft placed a clear stake in the ground: laptop replacement. This isn't your grandma's tablet. In fact, tablet might not even be the right word for the Surface.

The Surface Pro 3's success is far from guaranteed. It's a laptop replacement in more ways than one: Starting at $799, its price is more laptop than tablet, particularly as a growing number of low-cost alternatives (albeit often with much skimpier specs) hit the market. There's also the simple fact that the Surface line was late to the party; Apple and Google's Android have been having almost all the fun and continue to enjoy prime seats at the table.

Still, as InformationWeek's Michael Endler wrote, the Surface Pro 3 "represents Microsoft's best attempt yet at Apple-like harmony between software and hardware." This is no ordinary device. It's bigger yet thinner, loaded with features, practically begging for a second look from tablet and laptop shoppers. It's in many ways an emblem of the "modern" tablet, right down to the fact that "tablet" might not even be the right word for it.

The early days of tablets are behind us. Let's look back at 10 other devices that helped pave the road to this point. Which ones did you love and hate? Share your thoughts in the comments section.