Can your car wake you up if you get sleepy behind the wheel? Or recommend a good Mexican restaurant? These nine technologies will soon change the way we think about cars.
David Wagner
Executive Editor, Community & IT Life
July 30, 2014 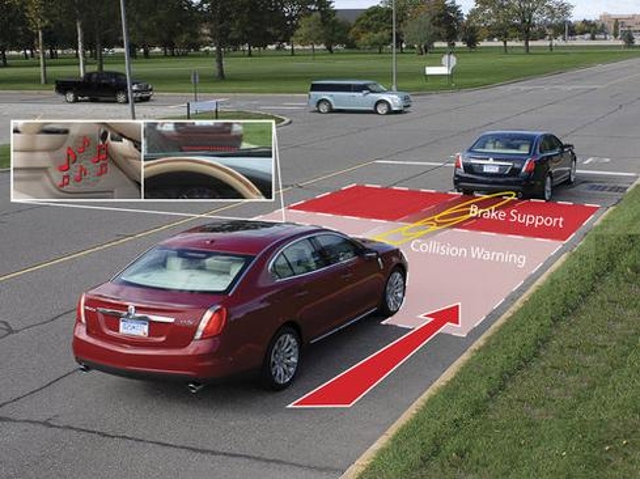 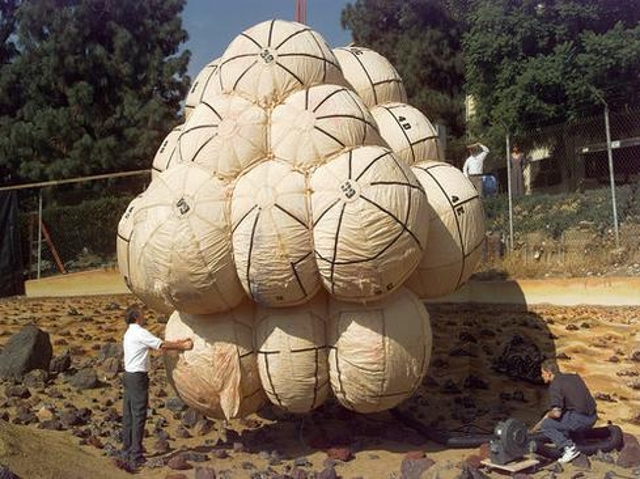 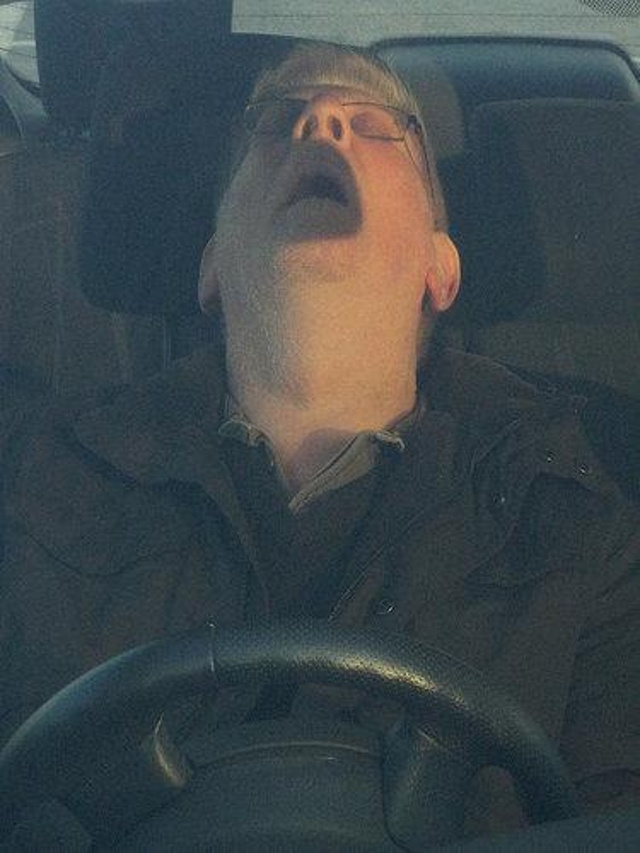 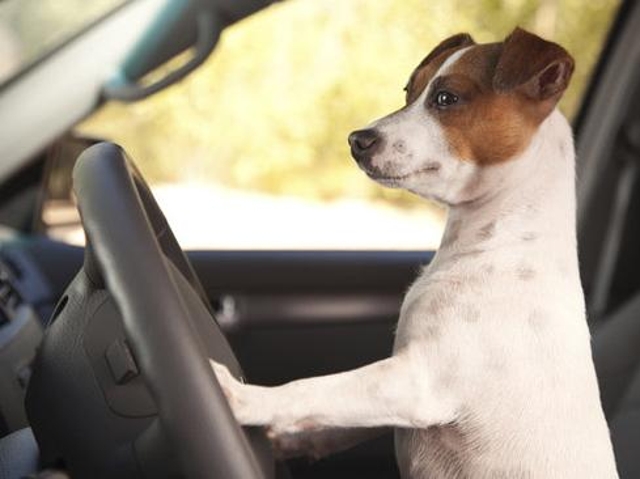 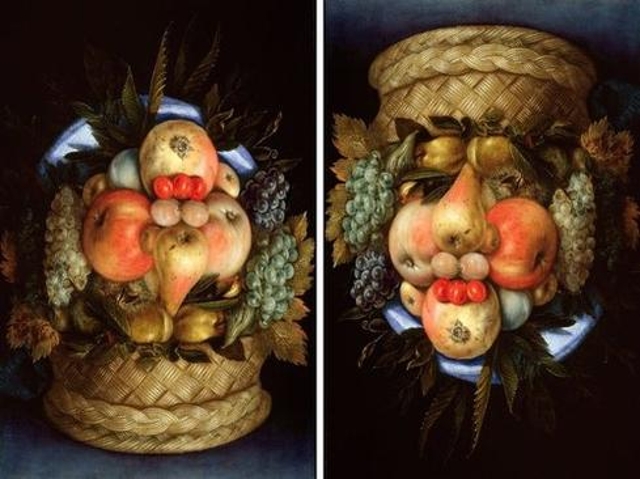 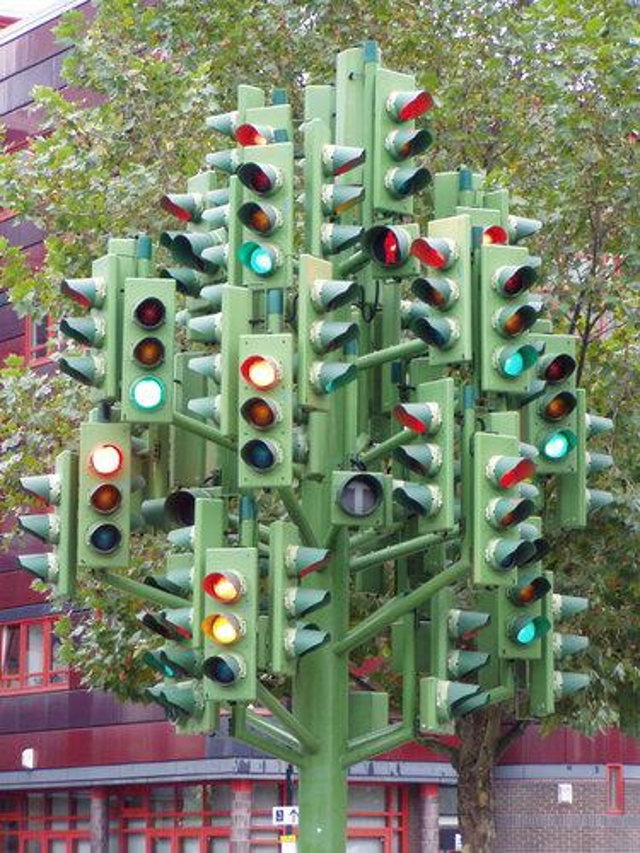 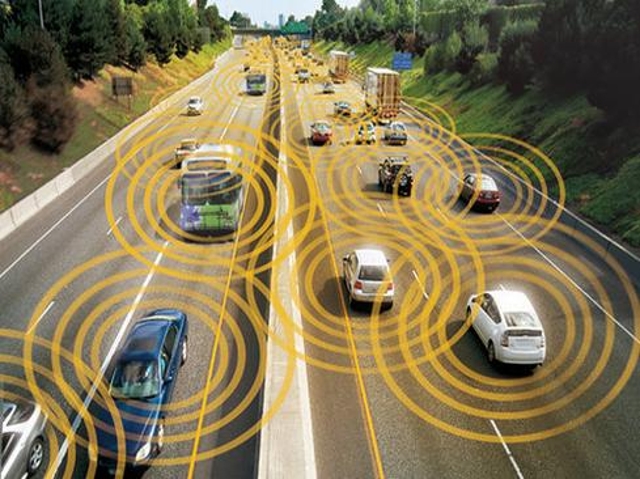 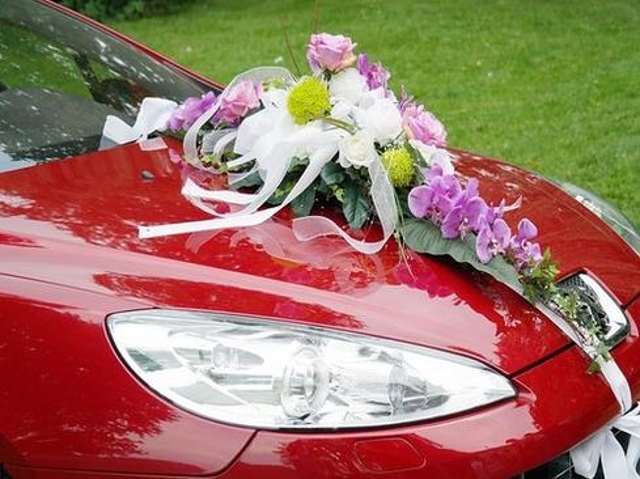 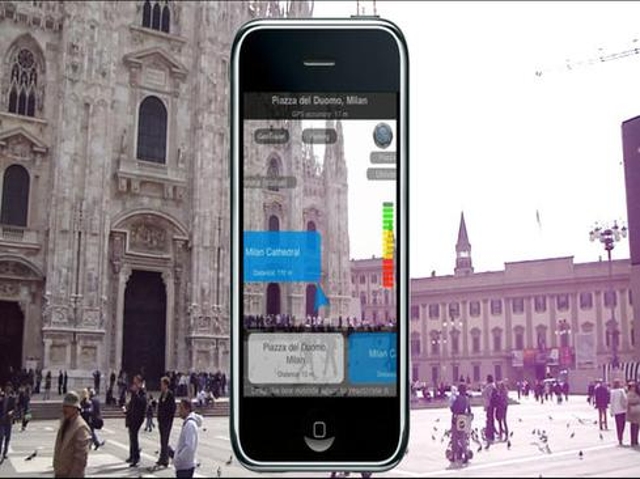 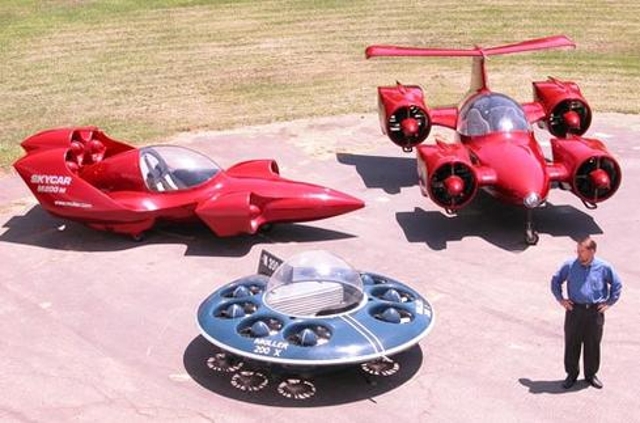 The convergence of two technological trends -- the Internet of Things and the quest for the self-driving car -- is changing the way cars are being made. New sensor technologies are driving a revolution in the way we interact with our beloved cars, how safe they are, and even how fuel efficient they can be. Pretty soon, it will be hard to tell who is smarter -- the car or the driver.

That's probably OK with most drivers. People seem to love their cars like family. This survey shows that over half of British drivers name their car. The most popular name for a car in Britain? Betty. IWeek's own Susan Nunziata named her car Mabel. The funny thing is that as cars become more automated and more connected to our lives, we're only going to get closer to them. The next time a Mabel or a Betty swerves to avoid oncoming traffic, she's going to seem more like a friend than ever.

Cars are also going to get more social and even take on a personality as they become more connected to our lives. The first time Harrison (a common name for Fords) reminds his driver to pick up an anniversary gift, you can bet he's going to get rewarded with a nice wash and wax.

All of this is predicated on an increasing interconnectedness between cars, drivers, and the world around them. Your car is going to be packed with an increasing number of cameras, sensors, and networking gear that will allow it to not only see and measure the world around it, but to tap into what other cars and nearby objects are seeing. Imagine your car knowing that a child has run into the street right around the corner, because another car saw the child first.

So not only are Betty and Harrison going to talk to you, but they're also going to be talking to Mabel. All of this is going to lead to changes in the way we drive. Click on to see nine technologies that are going to make your current car look like a Model T.