The IFA tradeshow in Berlin produced a wealth of new smartphones and smartwatches to keep us all connected. From Sony, to Samsung, to Motorola, here's the best of the best.
Eric Zeman
Contributor
September 05, 2015 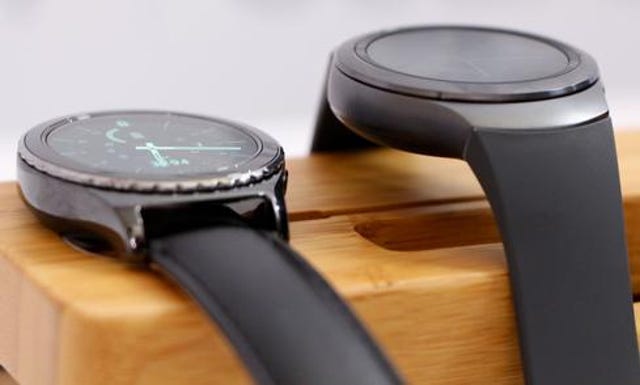 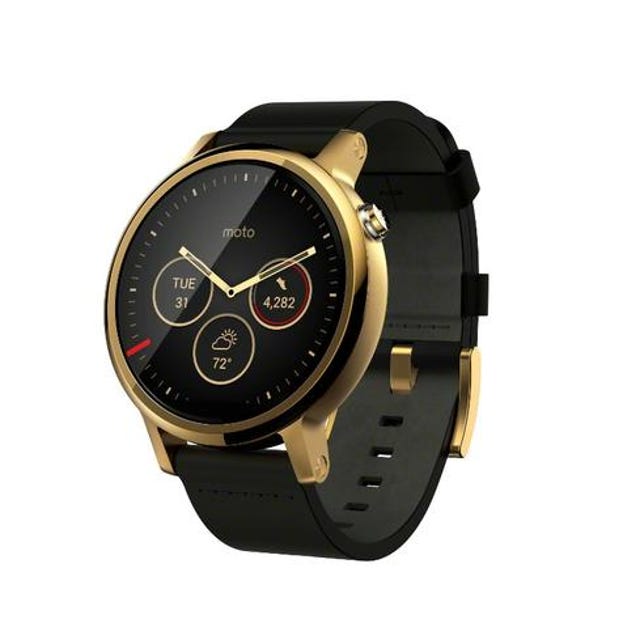 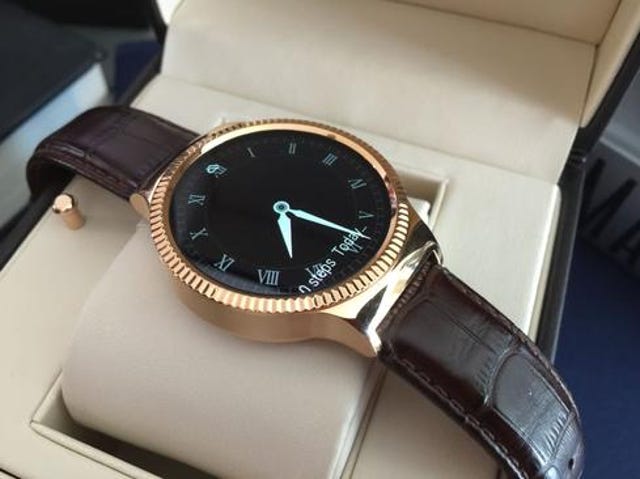 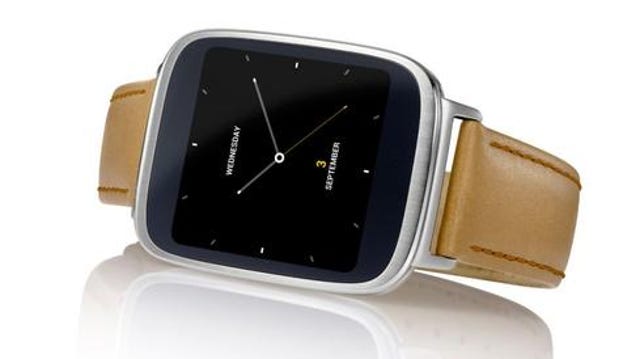 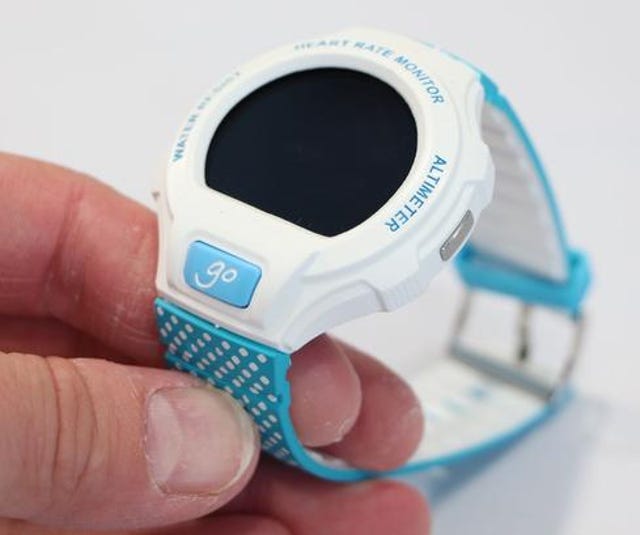 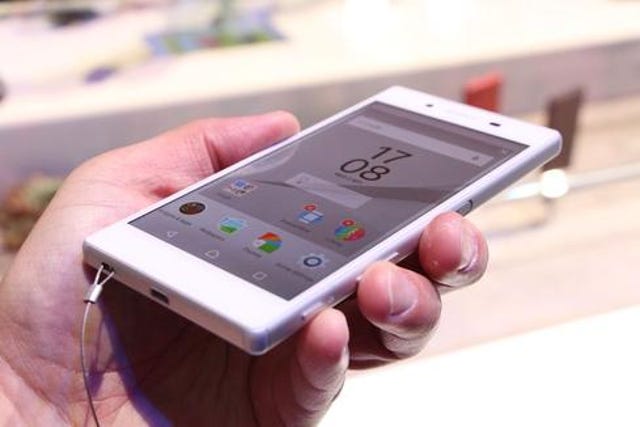 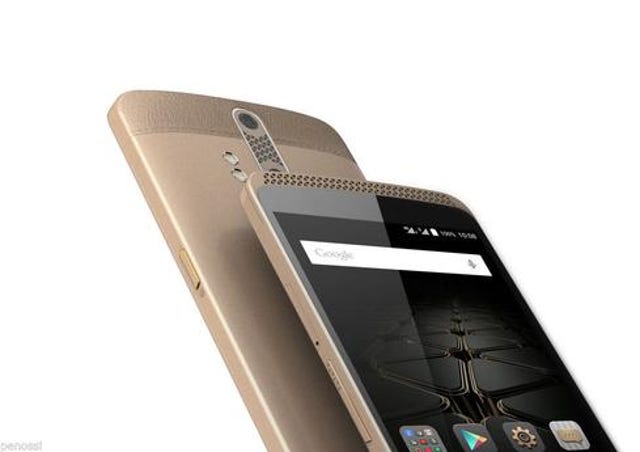 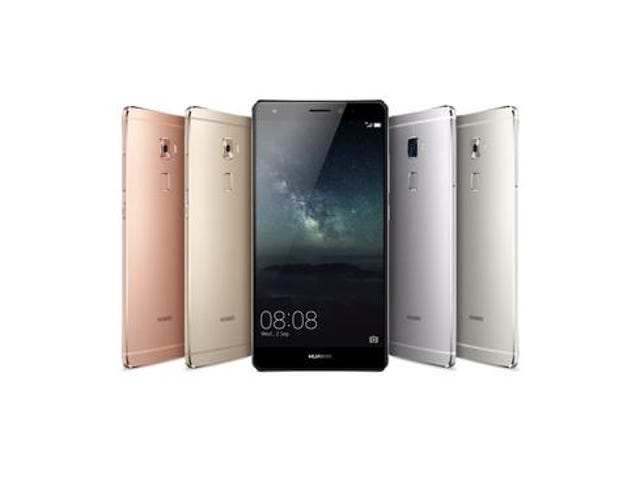 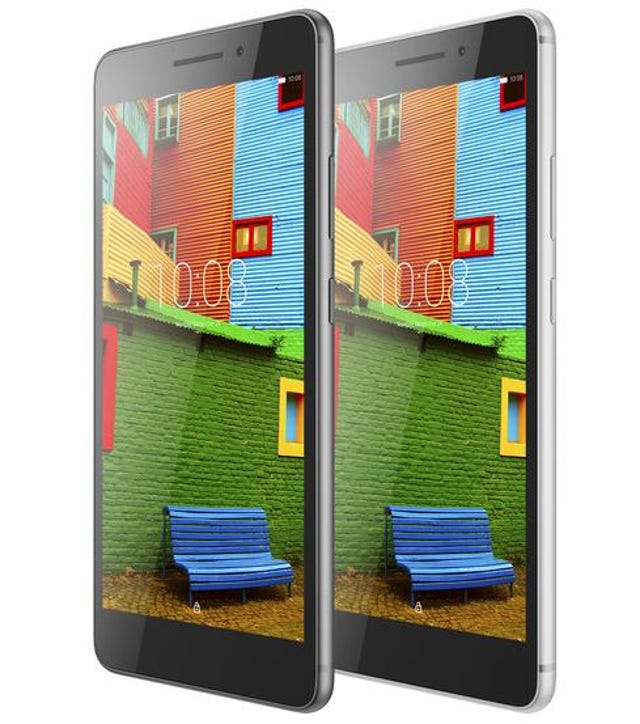 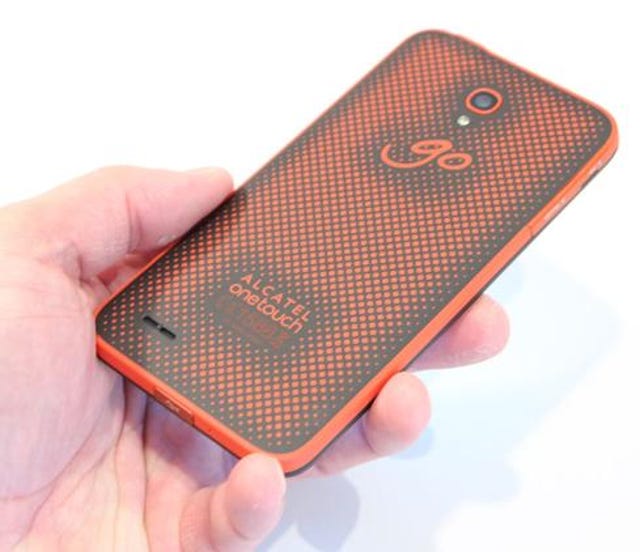 BERLIN -- IFA has become a hotspot for smartphone and wearable announcements. The Berlin-based tradeshow may not carry the weight of the Consumer Electronics Show or Mobile World Congress, but it is important enough to attract mobile device makers from around the world.

Samsung has contributed heavily to IFA's upsurge in recent years. The South Korean company has used the German tech show to launch the Galaxy Note, Note 2, Note 3, and Note 4 smartphones, as well as the first Galaxy Gear smartwatch. Samsung moved the Note 5's release up by a few weeks this year to avoid colliding with Apple's iPhone 6s (expected Sept. 9).

The Note 5 played a large role in Samsung's presence in Berlin, but it was not the company's focus this week. Instead, Samsung was all about the Gear S2, its next-generation smartwatch. The wearable made a splashy debut in Berlin's iconic Tempodrom.

Other phone and smartwatch companies were on hand with their latest tech, too, much of which will reach stores in the weeks ahead.

[Check out these must-have apps for Windows 10.]

Chinese phone builders were most prevalent around the Messe in Berlin. For example, Acer and Asus kicked things off on Sept. 4 with a flood of new phones for Asian markets. Huawei followed later in the day with a flagship handset, and Lenovo capped day one with several large phablets of its own. ZTE was sure to show off its latest smartphone, which can identify people -- and unlock the phone -- through their eyes.

LG and Motorola were on hand, but didn't reveal any new smartphones.

Smartwatches made a huge impact at IFA, and were perhaps the talk of the show.

Huawei's Android Wear timepiece is a high-class and high-cost marvel. Samsung's Gear S2 could be hugely popular thanks to expanded compatibility with non-Samsung handsets. The Alcatel smartwatch targets cost-conscious buyers, but Motorola's Moto 360 aims for the fashion-focused.