Whether you're tablet shopping now or looking ahead, check out this year's standouts.
Jeff Bertolucci
Contributor
November 23, 2013 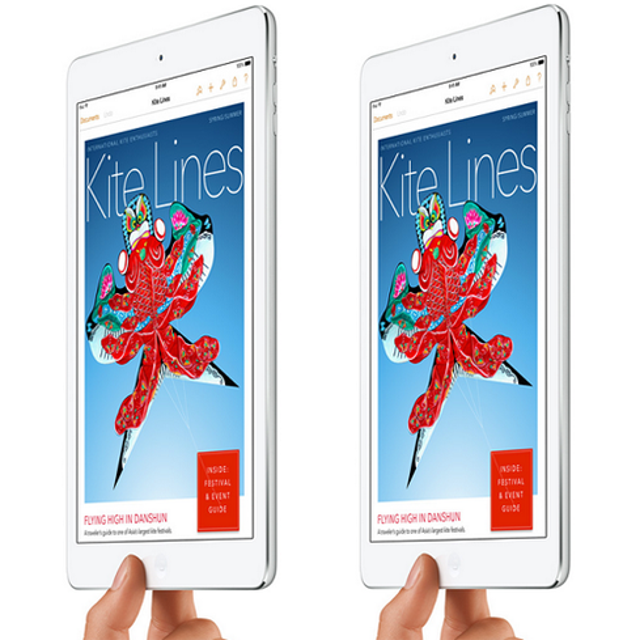 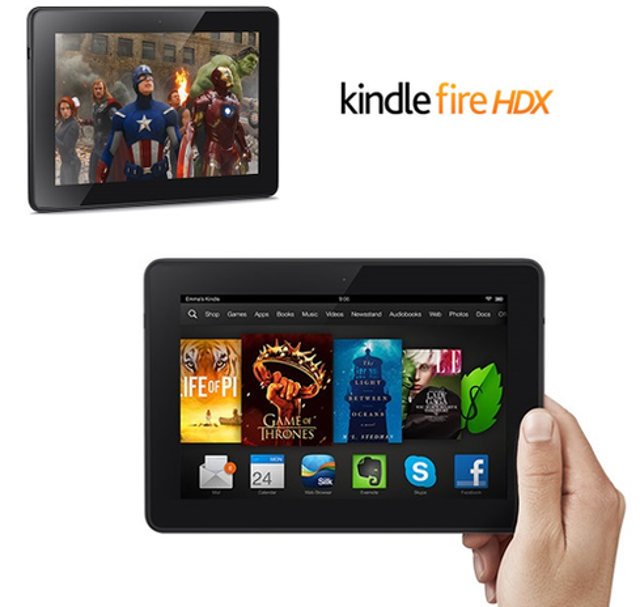 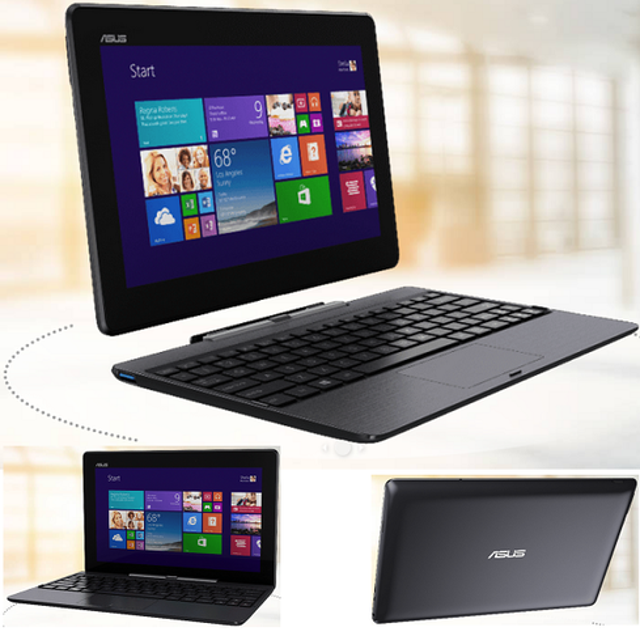 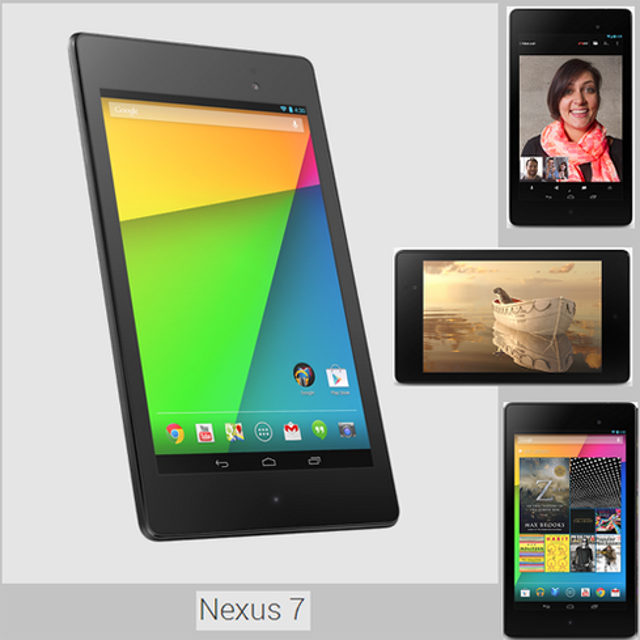 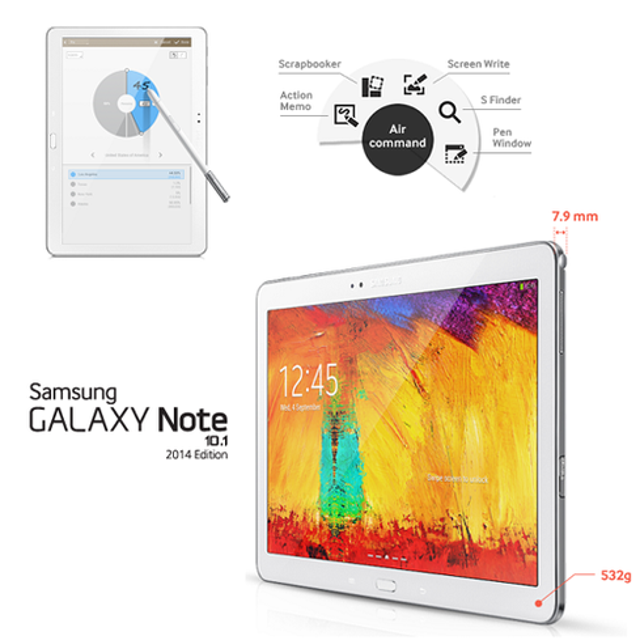 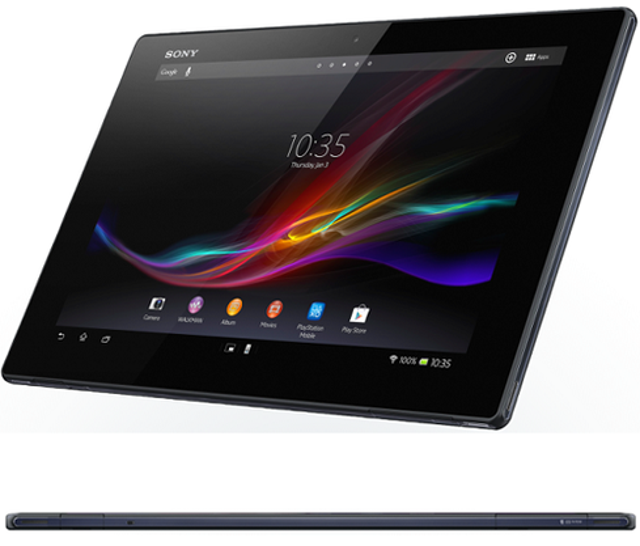 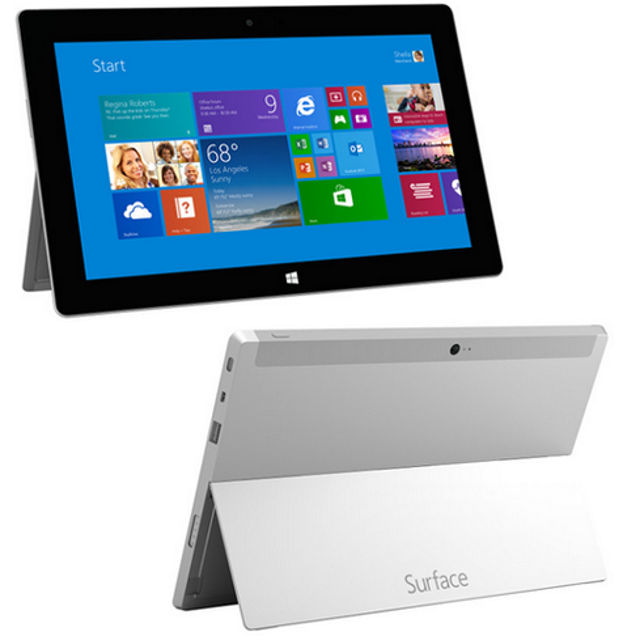 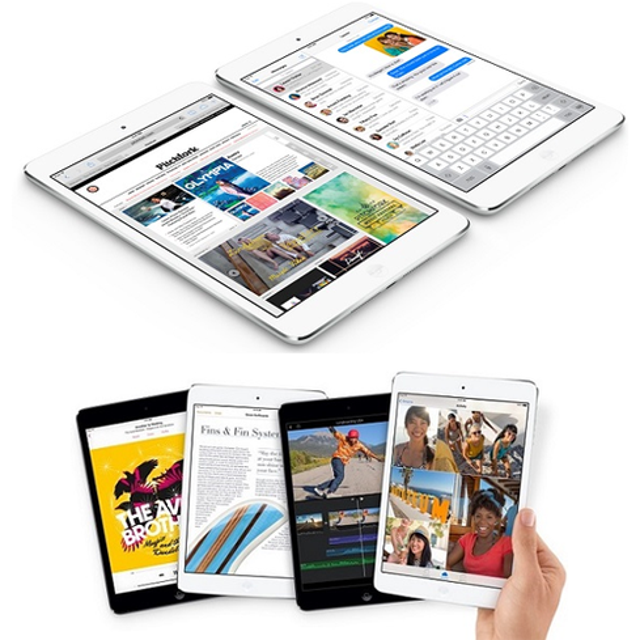 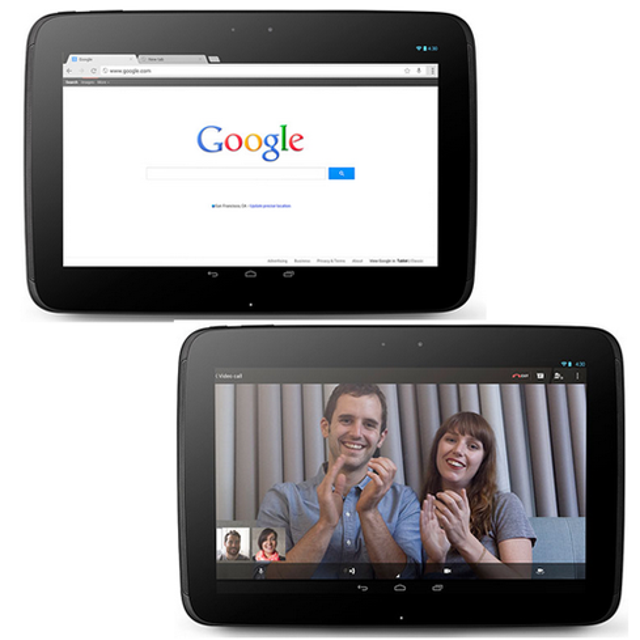 The basic design of tablets -- a nondescript black slab -- hasn't changed much since the debut of the Apple iPad in 2010. But tablet technology is rapidly evolving, and there's been market segmentation. Several categories have emerged over the past four years: mini tablets with screens that measure from 7 inches to 8 inches diagonally; larger tablets with 9- to 11-inch screens; and hybrid devices that function as both tablet and laptop. One might also include phablets -- cellphone/tablet hybrids with 5- to 6-inch screens -- as a fourth category, although these devices qualify more as oversized smartphones than true tablets.

However you slice it, the tablet has emerged as a unique genre of mobile device, one that has become hugely popular with consumers and businesses alike. In fact, tablets are expected to outsell laptop computers by a three- to-one margin by 2017, predicts NPD DisplaySearch. According to IDC, Apple and Samsung were the top two tablet vendors in the third quarter of 2013, with 29.6% and 20.4% of the global market share, respectively. Those numbers are expected to change quickly, however, as so-called "white box tablets," typically low-cost slates running variants of Android, gain popularity worldwide.

White-box tablets probably won't make anyone's Best Of list, however. "These low-cost Android-based products make tablets available to a wider market of consumers, which is good. However, many use cheap parts and non-Google-approved versions of Android that can result in an unsatisfactory customer experience, limited usage, and very little engagement with the ecosystem," said IDC research director Tom Mainelli in a statement.

So what makes a great tablet? Light weight and long battery life are two key characteristics, obviously, as well as processing power and a well-stocked app store. Affordability matters too, but super-cheap slates aren't worth it, particularly in the workplace where tablets and tablet/laptop hybrids are increasingly replacing laptops.

It looks as if no single operating system will dominate tablets, with Android, iOS, and Windows operating systems all finding their niche. For instance, the 7-inch Amazon Kindle Fire HDX and the 10.6-inch Microsoft Surface Pro 2, both technically tablets, appeal to different types of user.

Our Best Tablets of 2013 slideshow takes a variety of factors into consideration, including size, usability, price, availability of applications, and compatibility with existing enterprise systems. If you think we slighted a tablet you like, or if you disagree with some of our picks, let us know in the comments section.