Among the hundreds of thousands of Android apps, we've rounded up 10 epic, must-have choices. These apps will save your bacon, day in and day out.
Jim Rapoza
Contributor
October 26, 2011 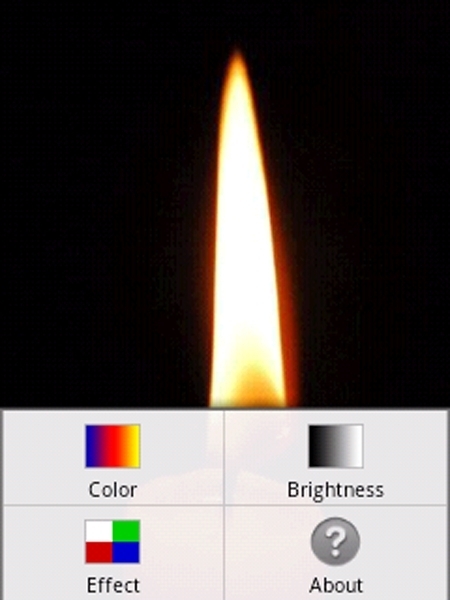 According to the latest statistics, there are more than 250,000 apps available within the Android Market. Of course, the vast majority of these apps will never find their way onto most users' Android devices. The number of apps that most people download onto their smartphones is numbered in tens, and only a handful can be considered truly must-have apps.

So just what makes an Android app an epic, must-have app? Criteria could include an app that you use every day, or an app that helps make tasks easier. Business users may point to apps that make it easier to connect to company resources while on the road, or that help them be more productive. Or an epic app can be one that, while not used on a regular basis, comes in very handy to save your bacon in one way or another.

For this selection of 10 epic Android apps, we've used all of these criteria to come up with apps that should be considered a part of any user's smartphone. We've left out games, which, while a lot of fun, can't usually be considered vital. And we also haven't included apps that are most likely already bundled on your device, such as Gmail, Google Maps, and Facebook (though in certain cases some of the apps on this list are pre-bundled on devices).

The apps on this list span the gamut from basic utilities to tools that make it easier to get things done. But there is one thing they all have in common--if you've installed these apps on your smartphone, at some point in time you will be very glad that you took the time to download them.