Although smartphone sales have been on the decline recently, there is no shortage of options. Here are 10 hot models worth a look.
Thomas Claburn
Editor at Large, Enterprise Mobility
June 30, 2016 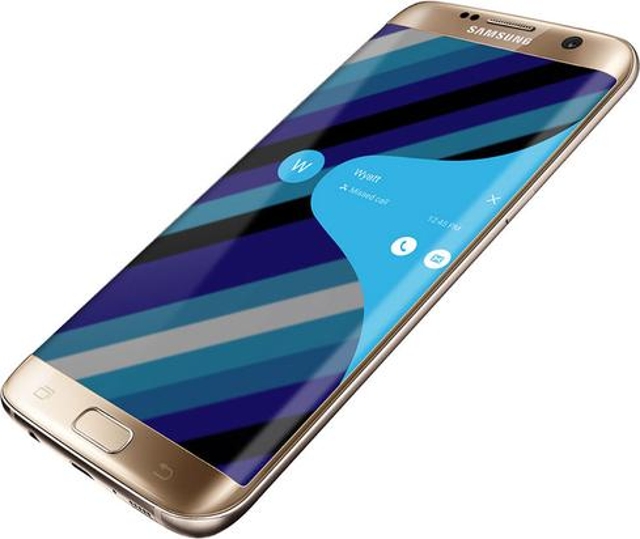 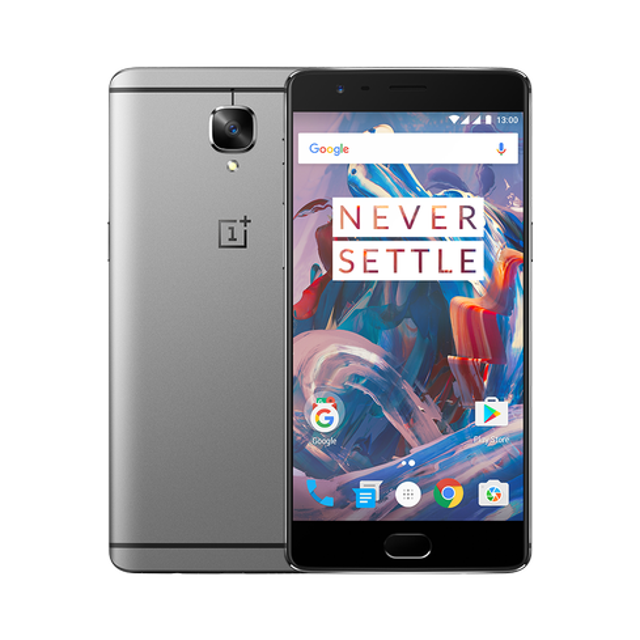 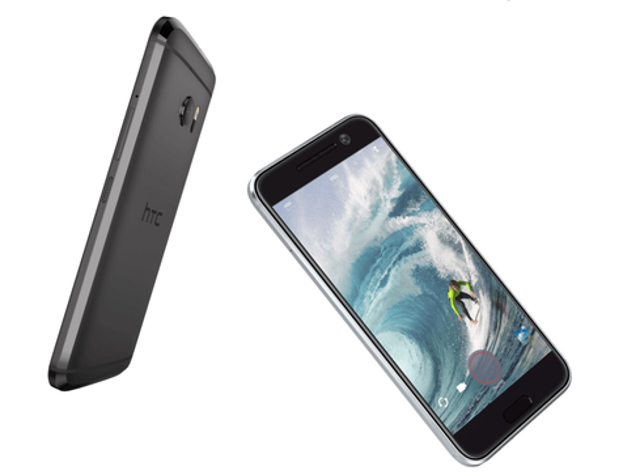 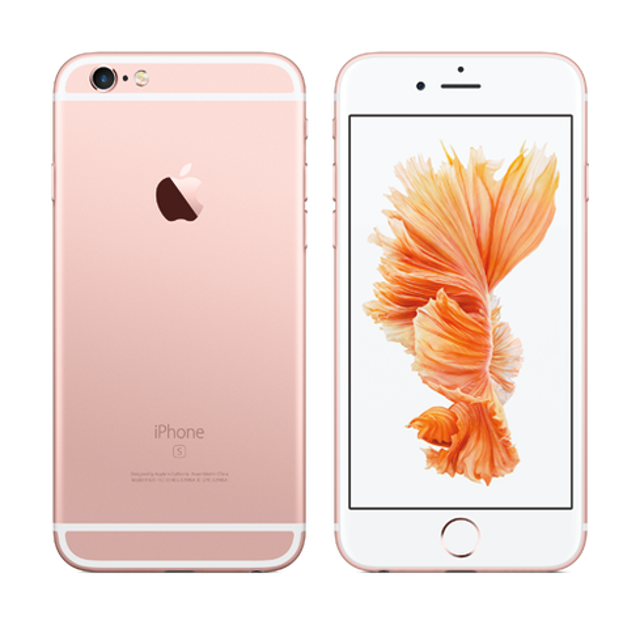 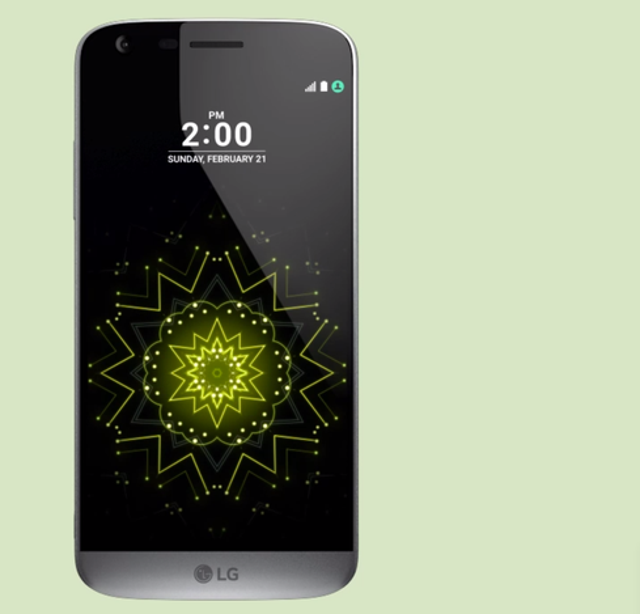 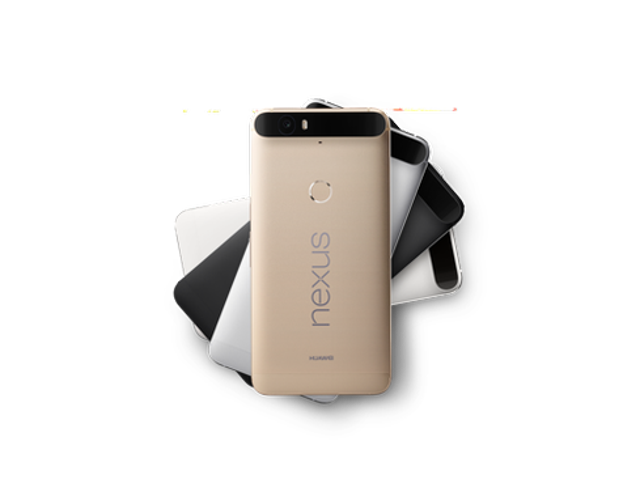 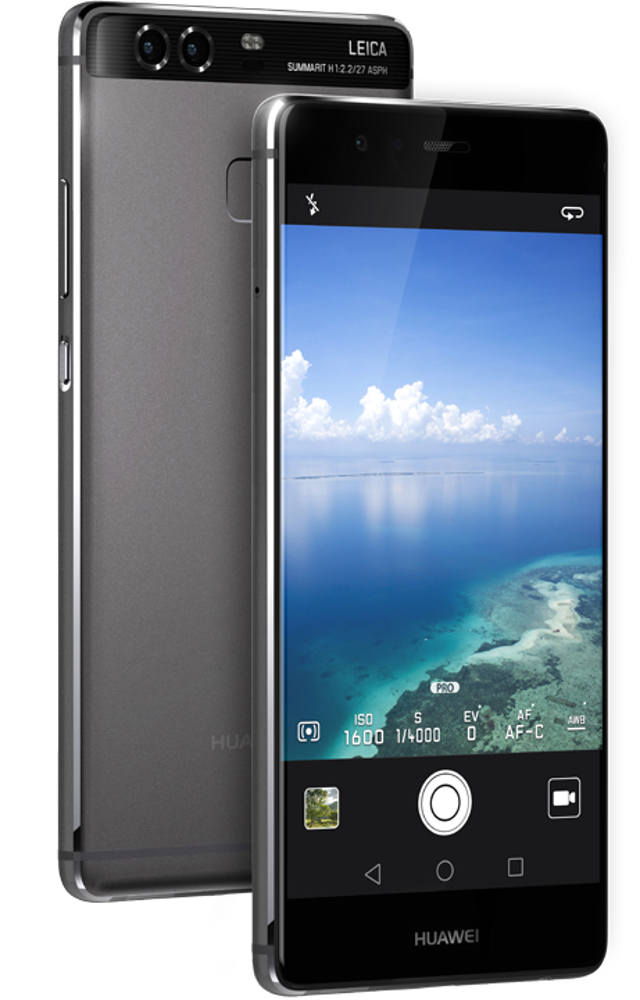 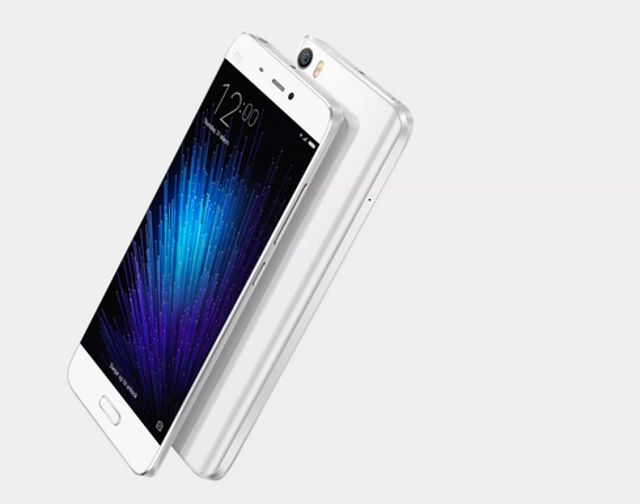 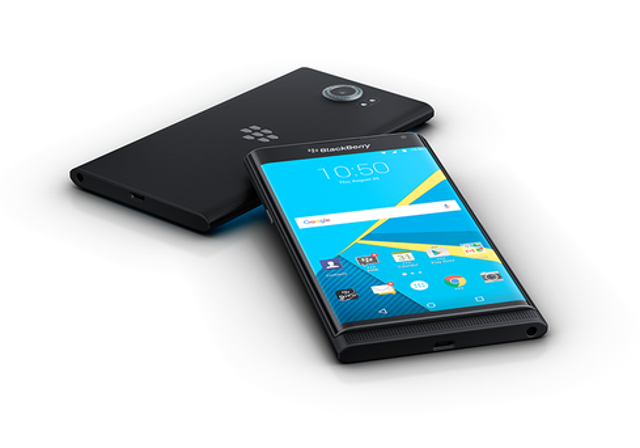 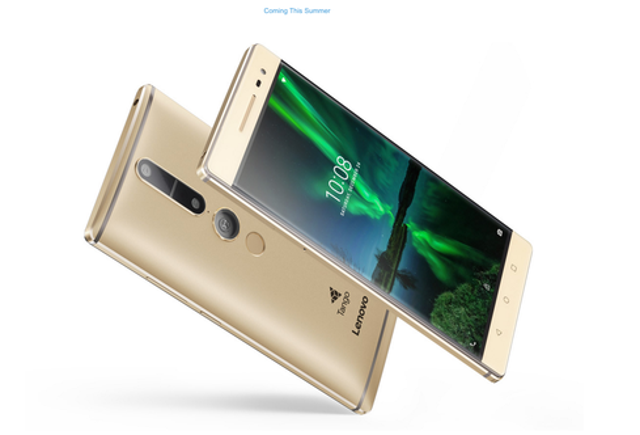 Choosing the best smartphone can be a difficult proposition. You may already have particular platform preference, which limits your options. Or perhaps you favor a particular service provider based on reception in your area.

Whatever you choose, there will be something more tempting soon enough. The smartphone product cycle ensures that.

At the moment, Apple and Google are worth watching, both for what they have planned and for their responses to what other hardware makers like Samsung and Lenovo have introduced already this year.

Apple's iPhone 7, due this fall, has people worried because reports suggest it won't have a analog headphone audio port. Instead, it is expected to include a Lightning port that can handle charging, data, and digital audio.

The reason this is worrisome is that digital audio can be subject to technological controls like DRM, unlike analog audio. It also likely means that third-party vendors will have to apply to Apple's MFi program, which involves rules and fees, to create hardware like headphones that work with the phone's proprietary Lightning port.

There may be benefits to iPhone 7 customers in the form of reduced phone size or more room for other components like the battery. But the cost appears to be reduced freedom to create peripherals that connect to the analog audio port, reduced peripheral choice, and increased peripheral cost, to offset MFi licensing fees. Apple reportedly reduced those fees in 2014, but those fees still figure into hardware makers margins and prices.

The iPhone 7 also concerns investors because in April Apple reported a decline in revenue and iPhone sales, after years of uninterrupted growth. IDC's explanation for this was that the changes from the iPhone 6 to the 6S were insufficient to drive upgrades. At least that's part of the story.

In any event, there's pressure on Apple to add new features that really make the iPhone 7 desirable and unique. Unfortunately for Apple, one of the most obvious possible features, water resistance, is already available in Samsung's Galaxy S7 and S7 Edge. Apple, which sued Samsung years ago for copying the iPhone, now appears to be copying Samsung. While there's lots of idea borrowing among tech companies, that's not the sort of market perception Apple wants.

Google meanwhile has promised to deliver developer versions of its Project Ara modular phone this fall, with general availability planned for next year. Project Ara has been scaled back a bit -- the CPU, display, and RAM won't be removable -- but it still has potential to change the dynamics of the smartphone market.

Other handset makers like LG are already experimenting with limited modularity. If Project Ara succeeds, smartphones may become a bit more open and more conducive to third-party participation from peripheral makers.

But Google has to demonstrate that Project Ara phones won't just be bigger and more expensive than smartphone designs that don't contemplate expansion or modification.

While we wait, here are nine great smartphones you can pick up today, and one to look forward to in a few months. Take a look and let us know what you think in the comments below. Would you consider these models? Did we miss your favorite smartphone?