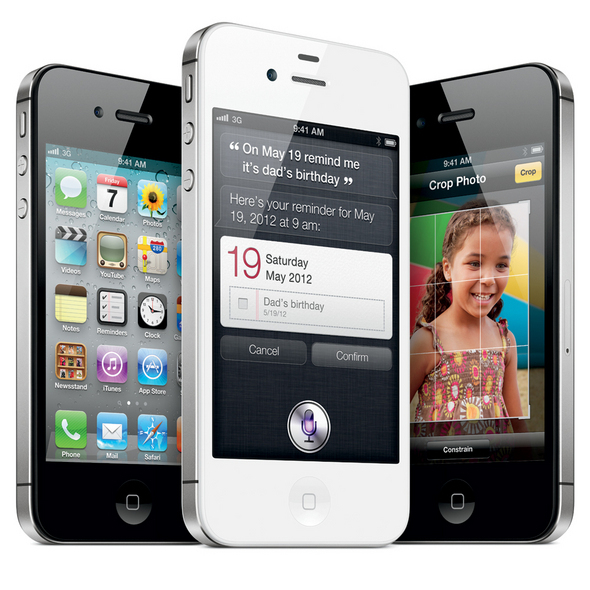 Apple's latest release of its mobile operating system, iOS 5, contains more than 200 new features and 1,500 new APIs. It will allow iOS developers to create apps that perform functions that were previously more difficult or not possible on Apple hardware.

iOS 5 improves push notifications and adds the ability to write code that interfaces with iCloud and Twitter. It provides an expanded image manipulation tool set, which will help camera apps like Instagram, and it provides access to speeder graphics routines, which will help game developers, among others.

The developer that has made the best use of new iOS 5 capabilities is of course Apple. That's understandable, given that the company's software engineers created the new features and APIs and had access to the code before anyone else.

But third-party developers have been working with the iOS 5 beta release for several months and many have gone beyond merely testing their apps for iOS 5 compatibility and have taken advantage of what iOS 5 can do.

There are still limits to the ways in which third-party apps can access iOS 5 and iPhone hardware: Apple's new Siri voice assistant, for example, doesn't have any public APIs, at least at the moment. But for the most part, iOS 5 opens new doors for developers.

We've assembled a few of the apps that explore this new territory for your consideration. A number of them hail from Apple, but there are already some third-party developers using iOS 5 to push the envelope.