Smartwatches show their mobile mojo at the annual Las Vegas tech fest, but they're not the only promising wearables.
Jeff Bertolucci
Contributor
January 08, 2014 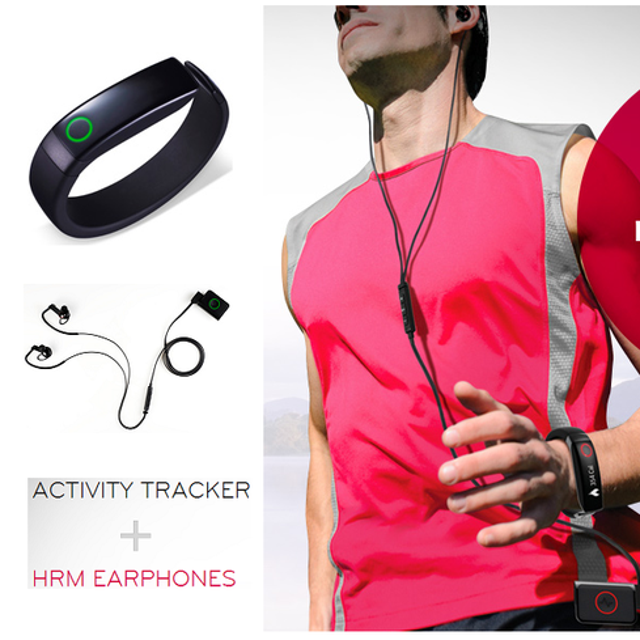 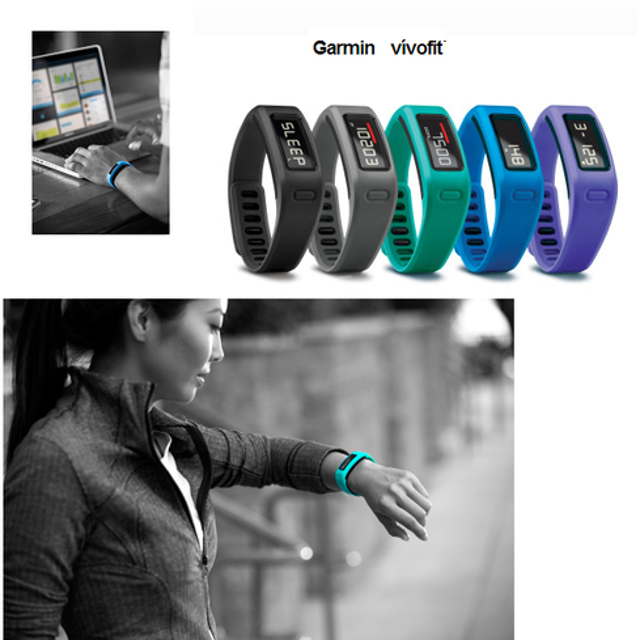 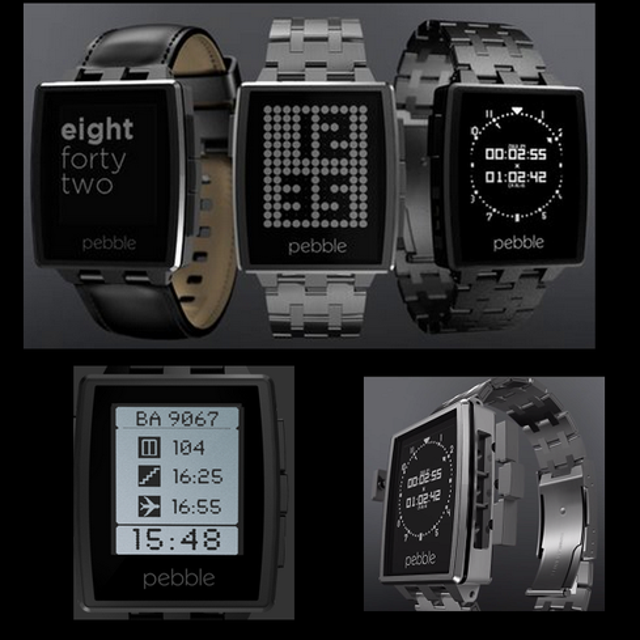 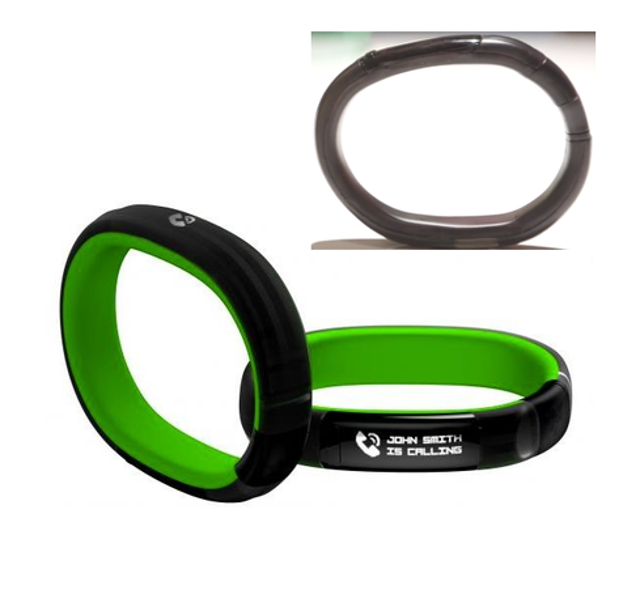 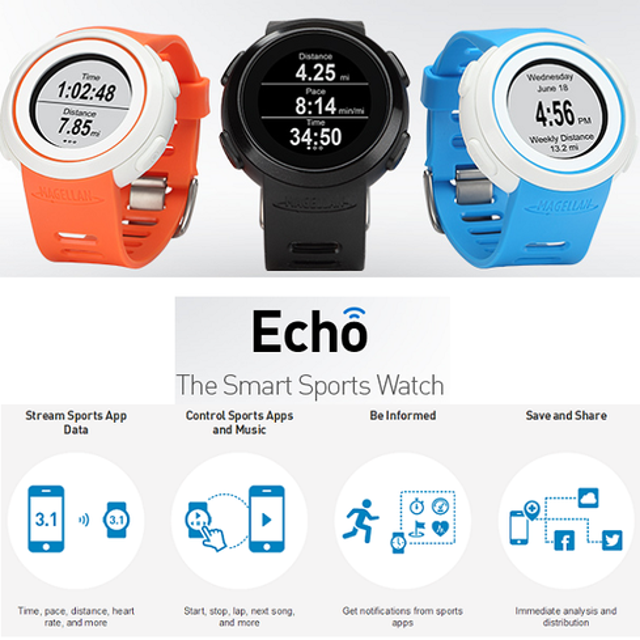 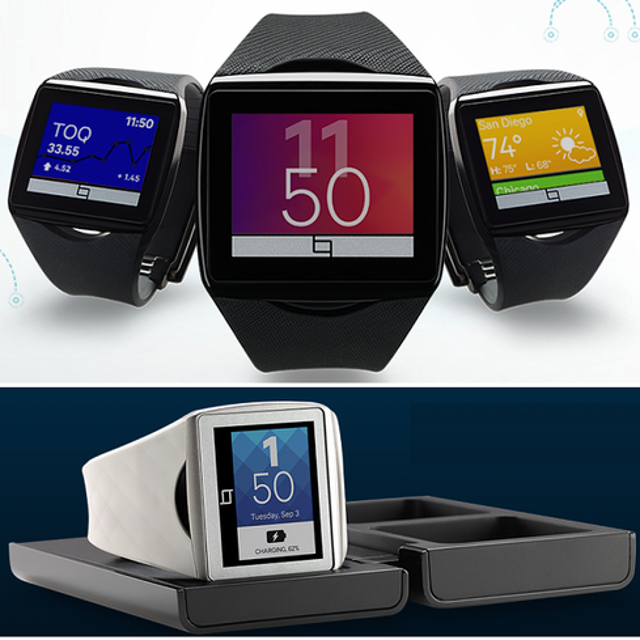 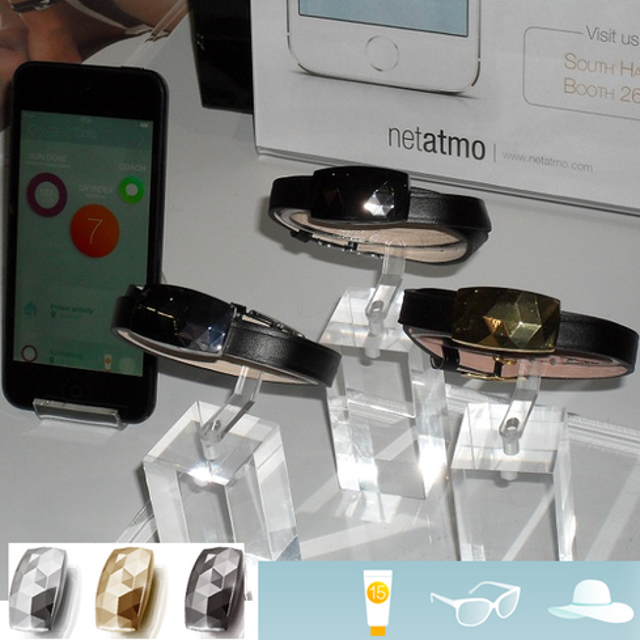 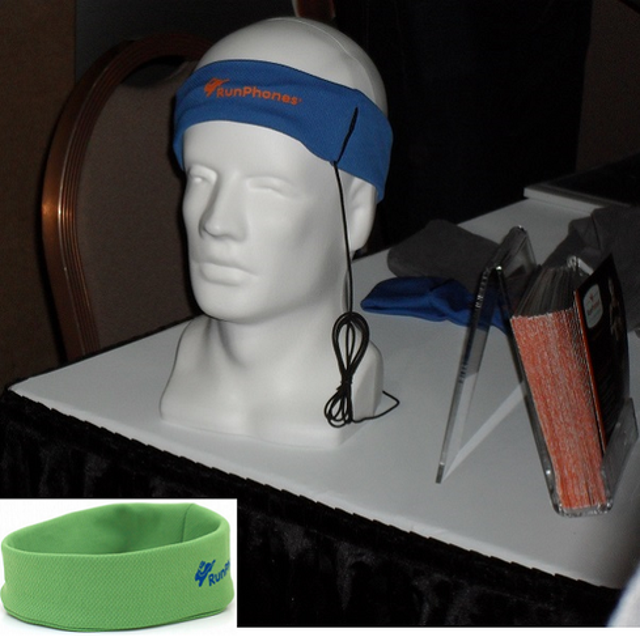 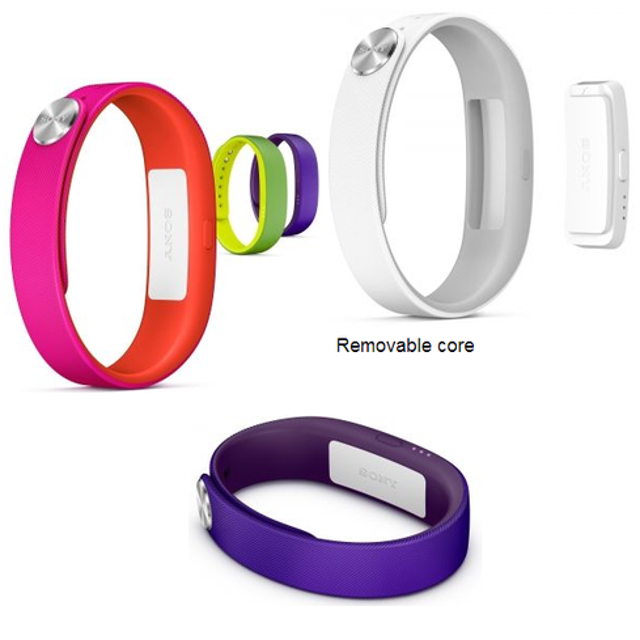 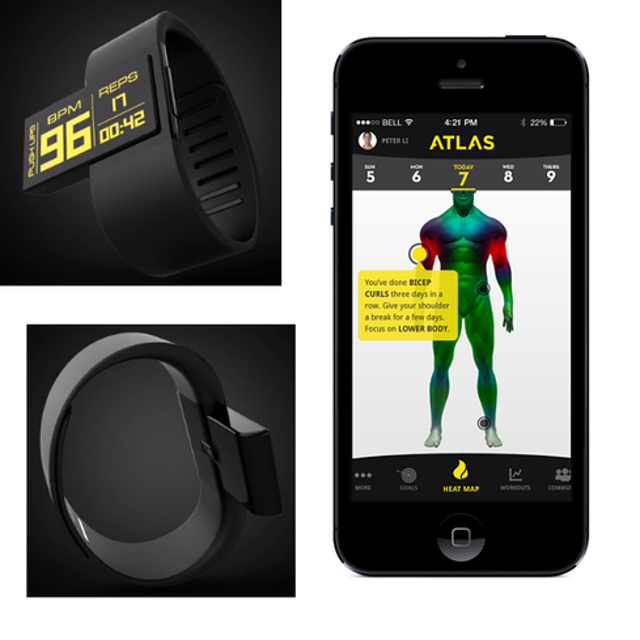 Meet the wearable tech of CES 2014
Will 2014 be the year of the smartwatch? Or is the fledgling tech genre still searching for its killer app? Based on what tech giants and startups alike unveiled at the annual International CES tradeshow in Las Vegas, the latter seems more likely. Of course, there's no shortage of fitness trackers, health monitors, and message notifiers, but the elusive gotta-have-it feature hasn't arrived to convince the masses to buy.

Smartwatches aren't necessarily doomed, of course. In fact, early shipping and sales estimates show promise. Samsung in November said it had already shipped more than 800,000 of its Galaxy Gear watches just two months after the device's debut. Many critics quickly pointed out that shipments aren't sales, noting that the Gear's sell-through to consumers would reveal its true popularity. A more telling report card came a few days ago from startup Pebble, which said it has sold more than 300,000 of its smartwatches during the past year.

Today's wearable tech -- smartwatches, Google Glass-style eyewear, and niche gizmos like fitness trackers and health monitors -- have thus far lacked the widespread appeal of smartphones and tablets. Then again, many behind-the-scenes efforts are underway to make the gadgets more robust.

In an Intel press conference at CES, Mooly Eden, senior VP and general manager of the chipmaker's Perceptual Computing group, told reporters how the company is striving to bring "human-like senses" to a new class of hardware and software products known collectively as Intel RealSense technology.

One such example is the new Intel RealSense 3D camera, an integrated 3D depth and 2D camera module that helps devices "see" depth similar to the human eye, Eden said. The technology could enable more immersive applications with better gesture and facial recognition for understanding human emotions and movement. For camera-equipped wearables, this capability might enable education, gaming, and augmented reality capabilities that far exceed what we have today.

It's also conceivable that wearable technology will become inexpensive enough to be embedded in a variety of consumer products. Running shoes, for instance, might have sensors that track your distance, pace, and other exercise data. In fact, GPS shoes are already here for seniors with Alzheimer's and dementia. Similarly, performance-monitoring clothing like the Zephyr BioHarness 3 can track an athlete's heart rate and physiological data.

So what's it all mean? Even if you aren't a fan of the smartwatch, wearable computing has a bright future.

Click through the slideshow to see 10 noteworthy wearables from CES 2014.