Virtual reality was the spicy side dish to the main serving of smartphones at Mobile World Congress this year. Products on display included headsets, 360-degree cameras, and immersive gaming devices. Here are our five favorite picks from the show floor.
Pablo Valerio
International Business & IT Consultant
February 27, 2016 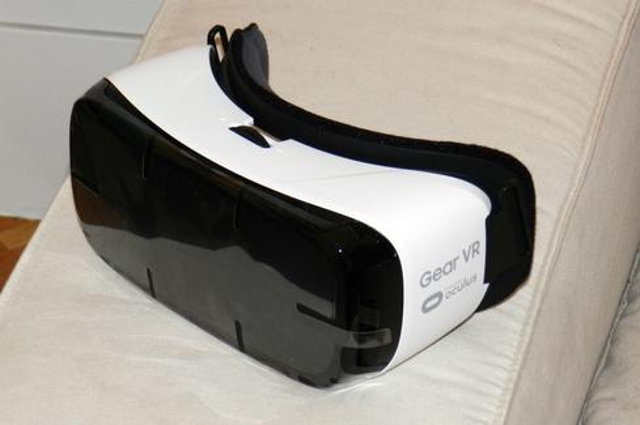 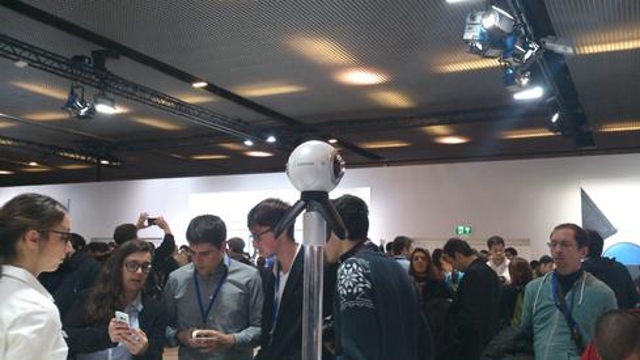 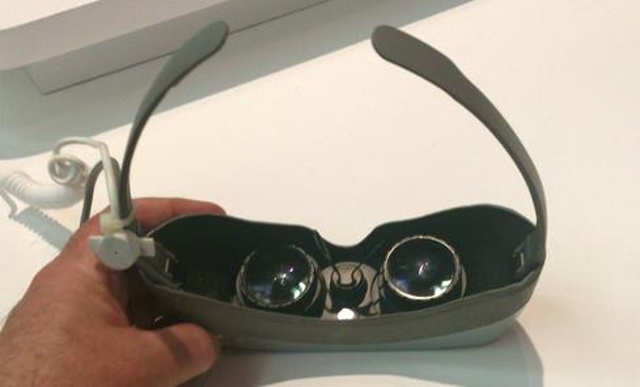 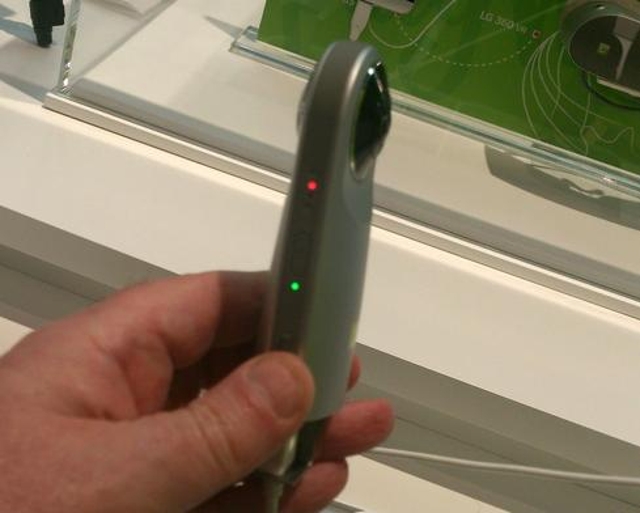 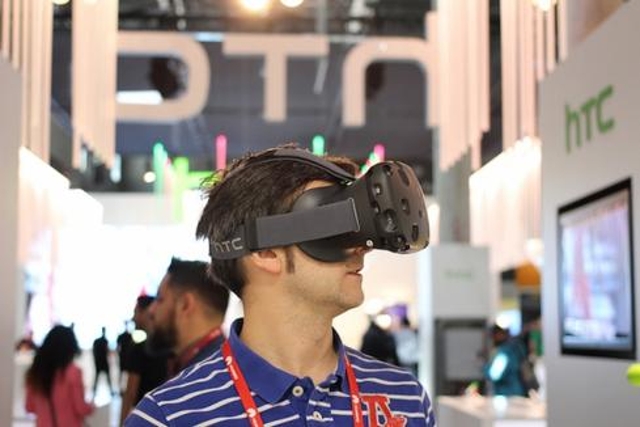 BARCELONA – If mobile devices were the main course served up at Mobile World Congress, Feb. 22-25 here, then Virtual Reality products were the spicy side dishes.

Facebook founder and CEO Mark Zuckerberg made a surprise appearance at the Samsung Unpacked event on the eve of the conference, where he took the stage to talk about VR and 360-degree immersive video as the new ways of sharing life experiences on social media. But VR wasn't merely talked about in the abstract. Each of us in attendance at Samsung Unpacked had an Oculus VR headset waiting for us at our seats. The stage, located in the center of the room, was a large black box that opened to the ceiling. We used the VR headsets to watch the introduction of the Samsung Galaxy S7 and S7 Edge smartphones.

You can see the entire presentation here:

Samsung certainly wasn't the only company focusing on VR at MWC. LG, HTC, and Sony also showed off a range of VR-related products, including 360-degree cameras, VR headsets, and immersive gaming devices.

Many of the VR headsets on display are designed to integrate with your smartphone, though we're not entirely clear on how "mobile" you can be wearing one of these rigs. The cameras are meant to make it possible for anyone to create and share 360-degree video. Some are even compatible with Google Street View to give you a location-aware experience. Here, we bring you five of our favorite VR products from Mobile World Congress.

Once you've had a chance to review these, tell us what you think in the comments section below. Is VR the wave of the future for you? Or is this nothing more than a passing fad?