6 Things Not To Do With iPhone 6 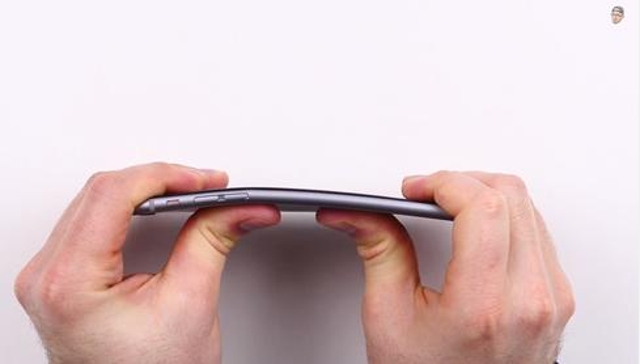 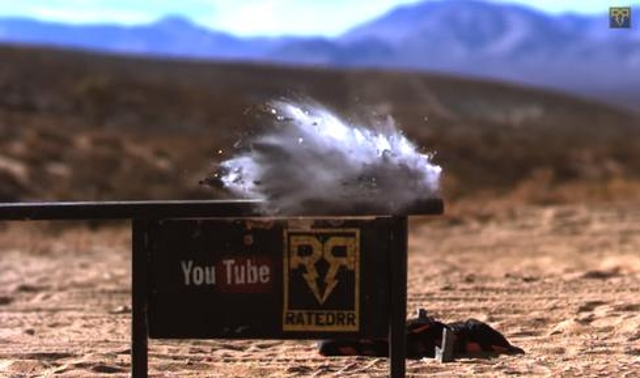 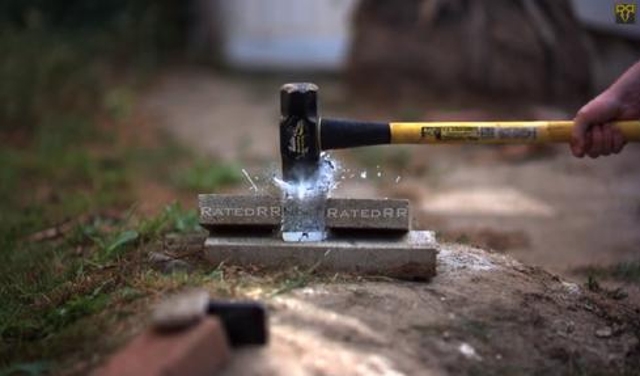 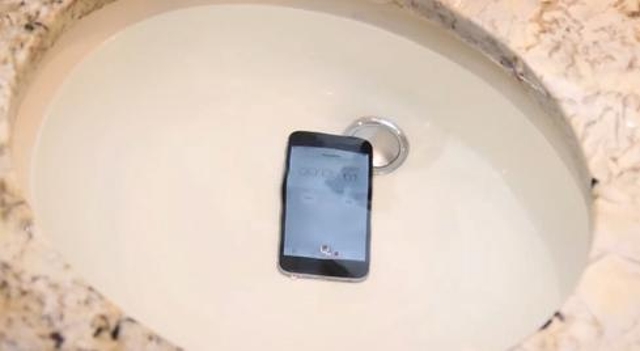 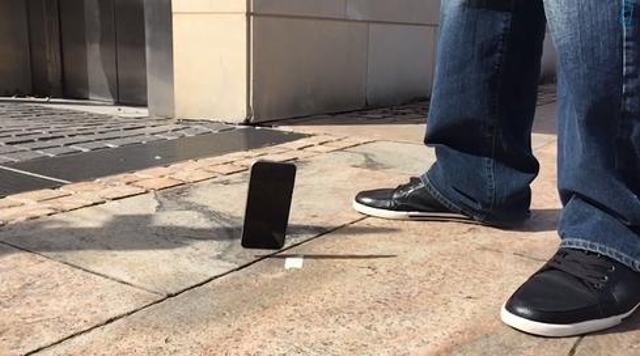 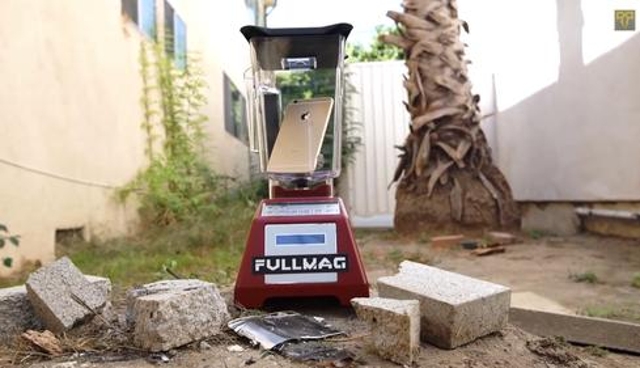 Every year, people buy Apple's latest products only to destroy them. Rather than destroying them in private for their own amusement, however, these folks film, photograph, or otherwise document the event and share it for the entire world to see.

This year is no different. Both the iPhone 6 and 6 Plus have been subject to an array of abuse that should make everyone wince, considering the money and materials being wasted. But of all the torture tests published so far, only one stands out as a legitimate concern. Yes, I'm talking about Bend Gate.

Reports have surfaced across the web suggesting the iPhone 6 Plus is bendable. First, let's clarify that statement: Yes, the iPhone 6 Plus can be bent. And, no, it is not bendable. If it were bendable, it would return to its original shape. Numerous images show the phone torqued to a certain degree so that it no longer sits flat on an even surface -- in other words, people with iPhones have bent them. One person claims his iPhone 6 bent while in his front pants pocket. It's easier to believe the device was in his back pocket, and he accidentally sat on it. Surely that's how some iPhones have been bent by their owners.

The iPhone 6 Plus is not meant to be bent, but some smartphones are. For example, the LG G Flex and the Samsung Galaxy Round both feature curved displays and flexible, bendable frames that return to their original shape after being torqued. As you can probably guess, the G Flex and Galaxy Round are both made of plastic, not metal like the iPhone 6 Plus.

Interestingly, the bent iPhones don't have broken displays. Some have a significant bend in the metal frame (most often right below the volume buttons). It's a testament to the flexibility and strength of the glass protecting the screen that it hasn't shattered.

One possible reason people are reporting bent iPhones is because the device is so thin. At 7.1 mm, it is thinner than most other smartphones on the market. The obvious principles of thickness and strength apply to the iPhone just as they do to everything else.

Beyond being bent, the iPhone 6 has been abused in a number of different ways by people seeking pageviews. In this slideshow, we recommend what not to do to your iPhone 6 -- or any other pricey gadgets you may own.