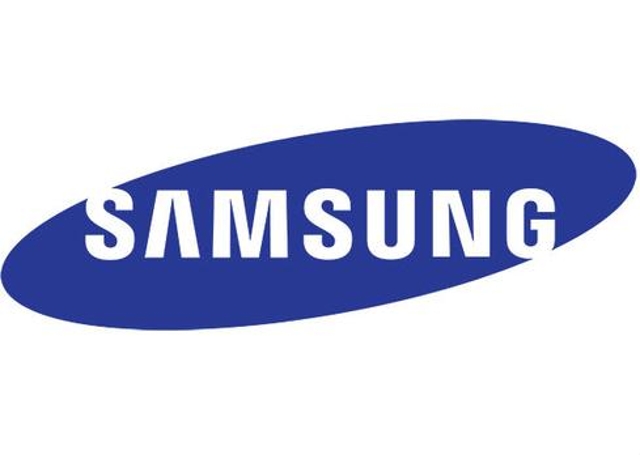 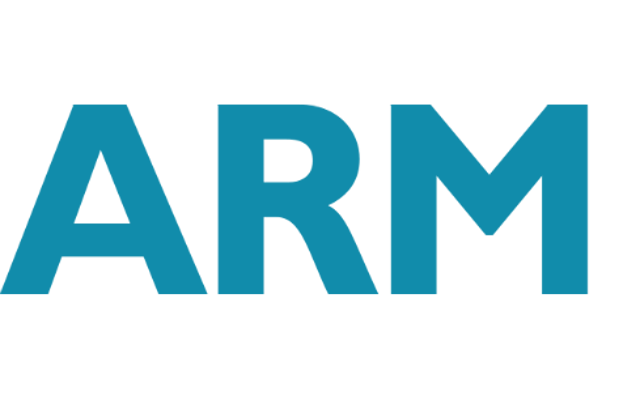 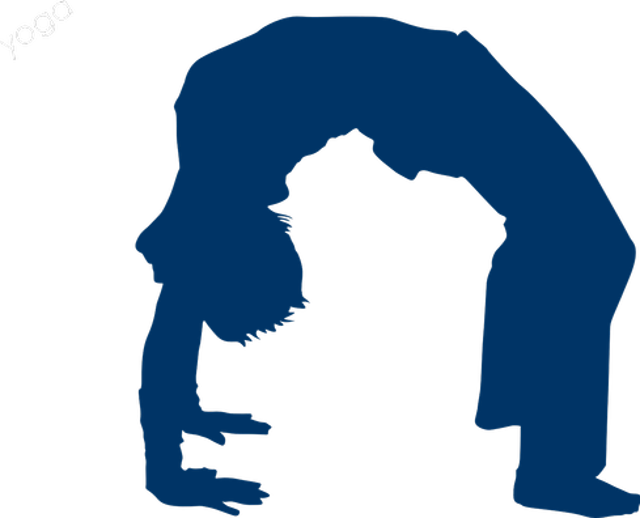 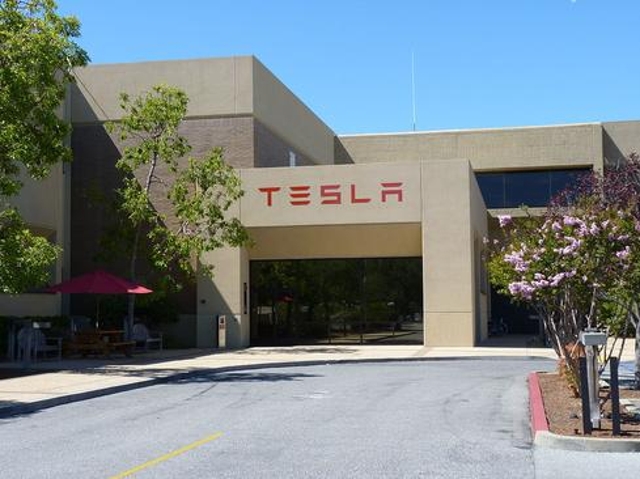 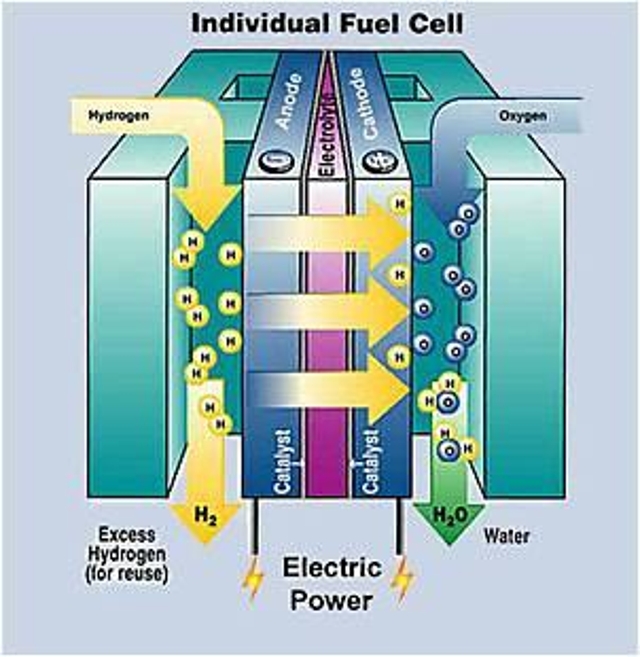 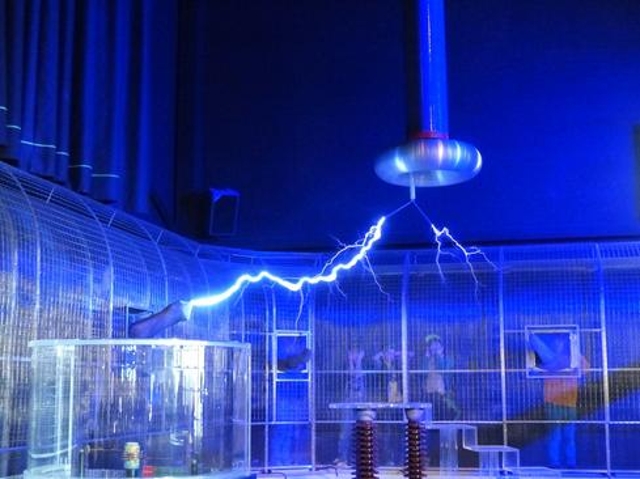 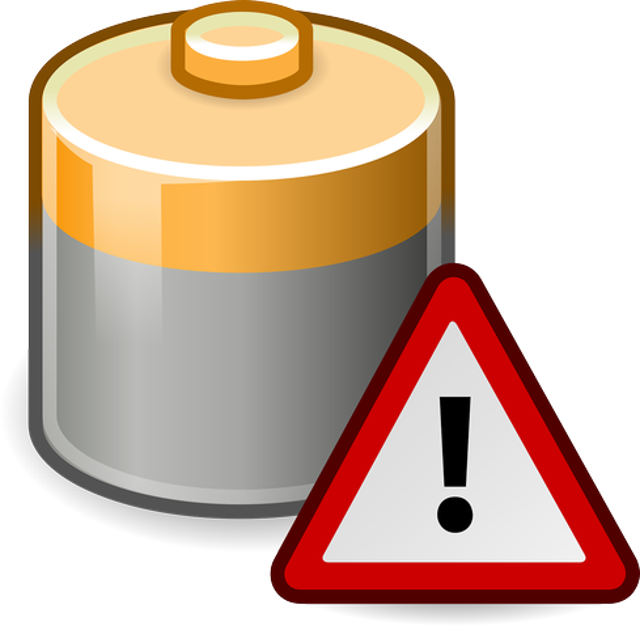 It seems like everywhere you look, people are crazy about the idea of the Internet of Things (IoT) and the huge potential it has for our world. But beyond the difficulties of actually connecting and securing the billions of new devices and sensors that are expected to come online, there remains one huge hurdle: power.

We have enough trouble providing our laptops, smartphones, and smartwatches with enough power to make it though a single day. Often, we spend countless hours each day trying to figure out how to squeeze a bit more life out of our devices, or we are on the hunt to find that elusive power outlet at the airport terminal. And now we're suddenly expected to believe that the number of wireless and portable devices, sensors, and other mobile IoT components won't run into similar complications? I highly doubt it.

In order for wearables, IoT, and the next generation of mobile devices to really take off, battery and wireless power technologies must take a massive step forward. There are several power technologies that we should all be keeping a close eye on. On one end of the spectrum, we have new advancements in lithium-ion batteries that should be available in the near future. Other technologies, such as solar power and hydrogen fuel cells have been around for a very long time, but haven't been able to succeed due to various technical and cost limitations. But key advancements are removing many of those obstacles. Last, we're seeing progress around wireless power technologies that may be keys to an IoT breakthrough.

Check out the power technologies we think hold the most promise. If there's a technology that you've got your eye on that's not on our list, please share it with us in the comments section below.