Love it or hate it, Apple's Siri doesn't have to be the be-all and end-all of smart personal assistants. Check out these solid apps.
Aoife M. McEvoy
Contributor
May 23, 2013 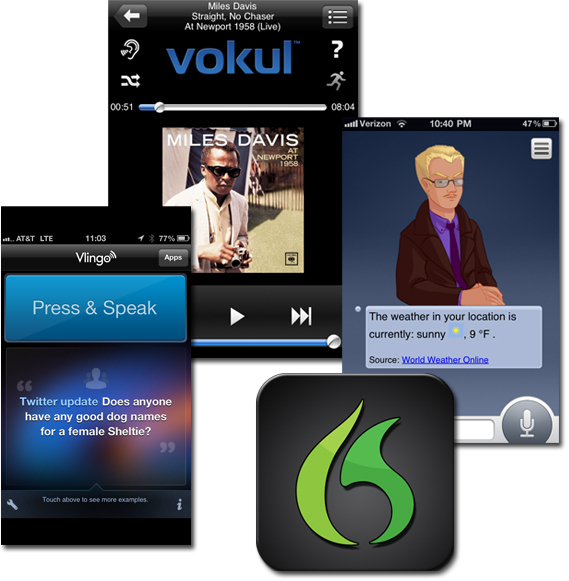