From the HTC One to the Samsung Galaxy Beam, check out some of the most interesting smartphones from Mobile World Congress 2012.
InformationWeek Staff
Contributor
February 29, 2012 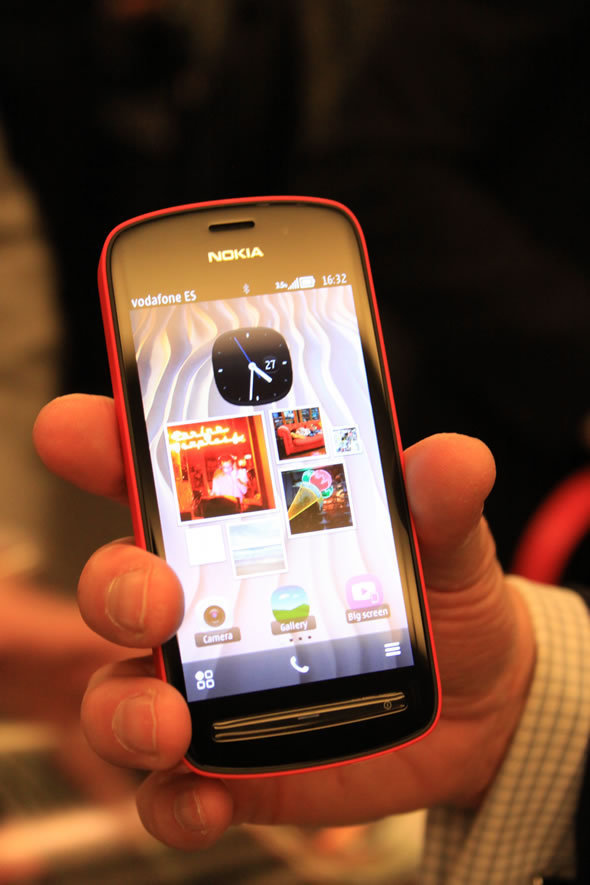 Mobile World Congress is paradise for the gadget-obsessed. There was no shortage of shiny new smartphones at this year's show in Barcelona, and some manufacturers went above and beyond what many people thought was possible (or even useful.) A 41-megapixel camera phone? A built-in projector? Why not? Here, we round up the top smartphones that wowed the crowd at MWC 2012.

In terms of design and form factor, slim and understated reigns supreme. Many smartphones this year are slightly wider but thinner. As InformationWeek's Eric Zeman wrote earlier this week, for some smartphones a non-removable battery ensures the skinny factor. Lightweight, unibody construction with ceramic, aluminum, or polycarbonate was prevalent in many phones.

As we all continue to push our smartphones harder, it's not a surprise that serious processor power has emerged as a recurring theme for new phones. Quad-core processors like the nVidia Tegra 3 were everywhere at MWC 2012 and show up in many of our top smartphone picks.

Large, striking displays are critical, some with Corning Gorilla Glass. Screens are bright and clear, with 1280x720 resolution becoming more common. We even saw one phone with an extremely high-quality 326ppi pixel density. Cameras remain a highlight of top-tier phones for both photos and video. Almost standard for the main camera was a rating of 8 megapixels, although the cameras range from 5 MP to 41 MP.

In terms of operating systems, Android dominated MWC, with most Android devices featuring the newest version: Android 4.0 Ice Cream Sandwich. Android phones running 3.2 Gingerbread generally had an upgrade path to Ice Cream Sandwich in the near future. Android was certainly not the only OS in attendance. We also saw phones powered by Symbian and Windows Phone 7. However, RIM was noticeably absent from the showcase of new devices this week.

One of the most entertaining things about MWC is the weird and wild factor, and this year's show was no exception. From a Samsung projection phone to an over-the-top 41 megapixel camera from Nokia, there were some very creative takes by manufacturers on what a phone can and should do.

Check out our slideshow to see the most interesting phones on display at Mobile World Congress this year.