9 iPhone SE Alternatives That Are Cheaper 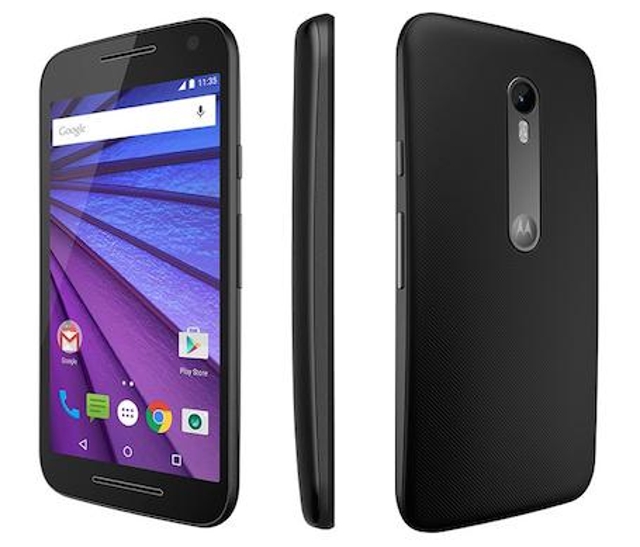 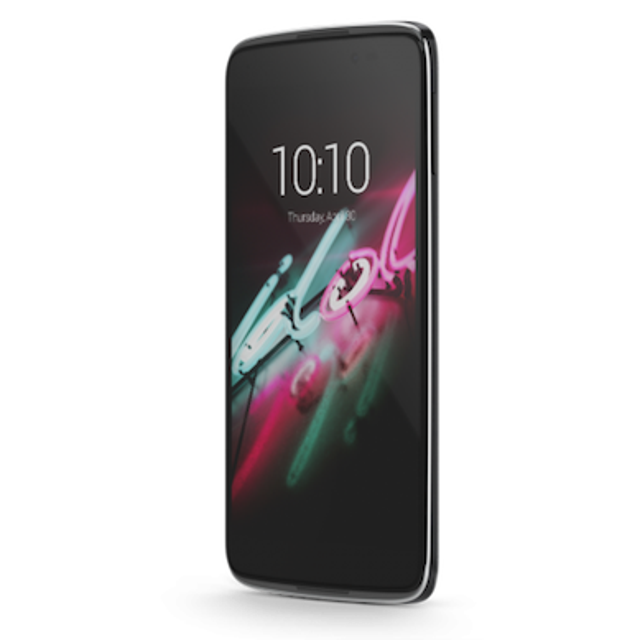 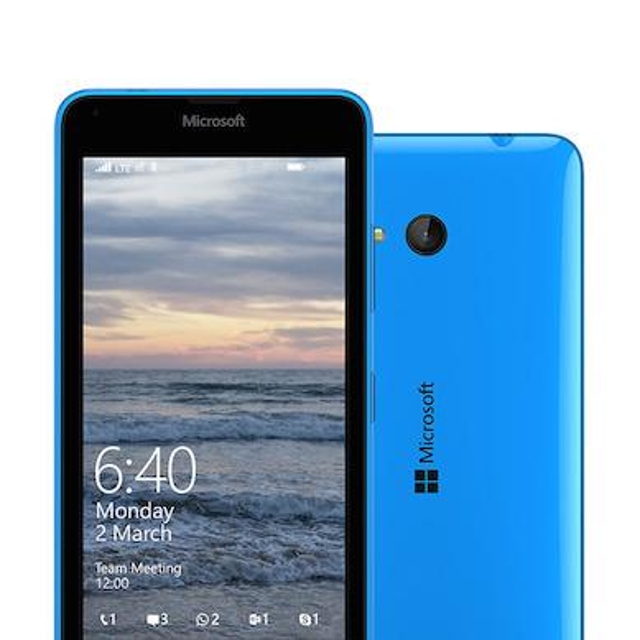 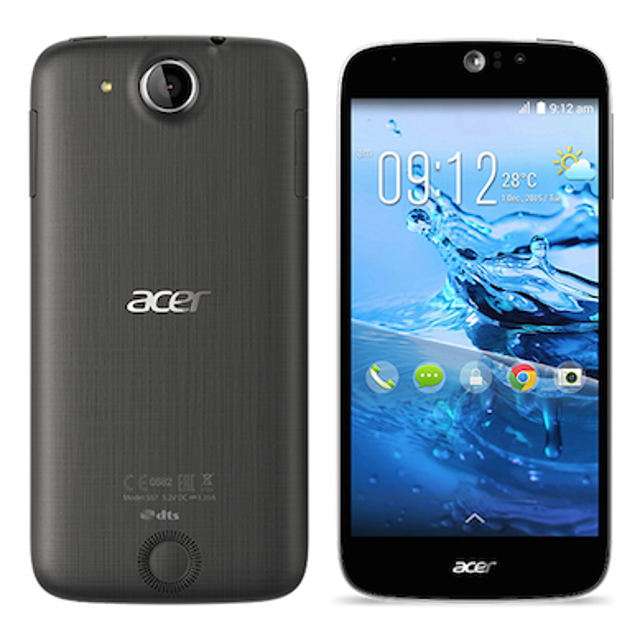 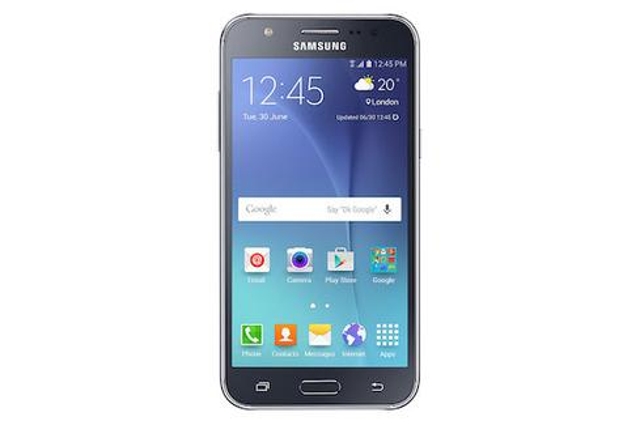 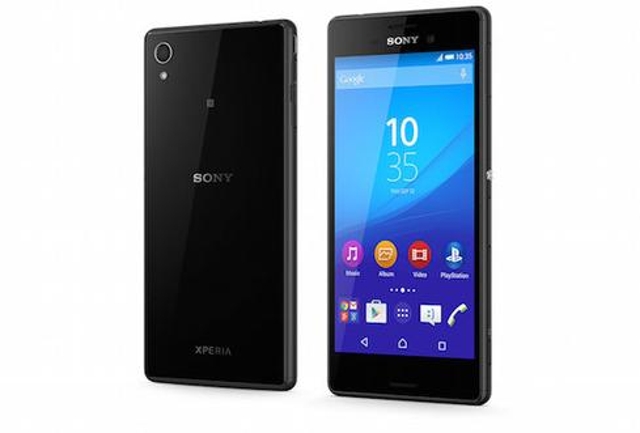 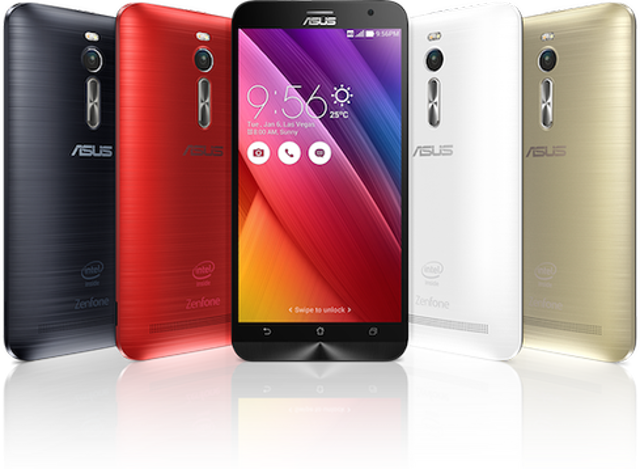 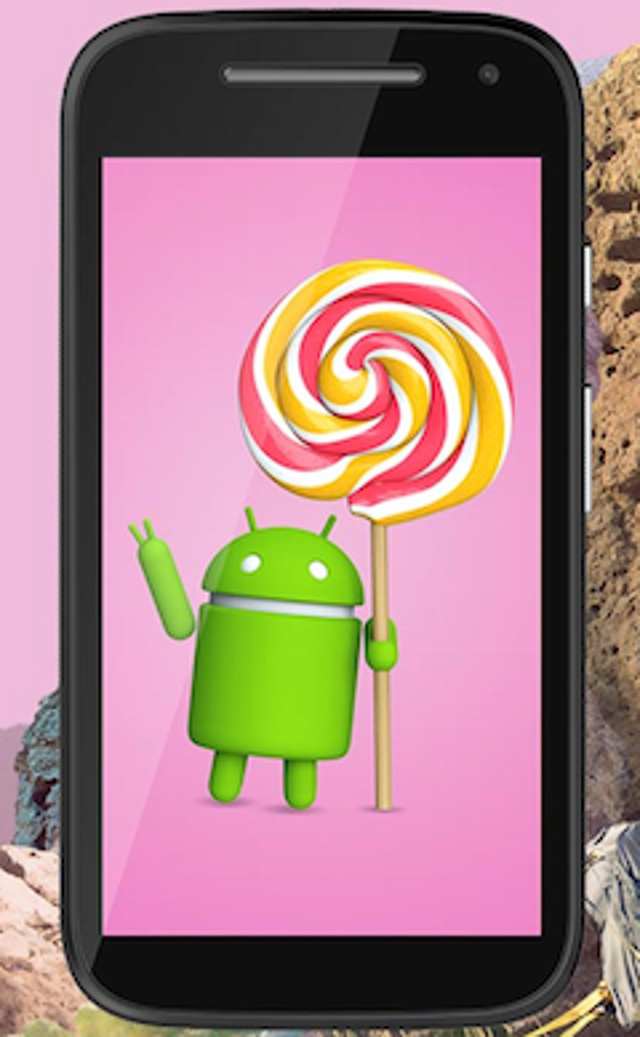 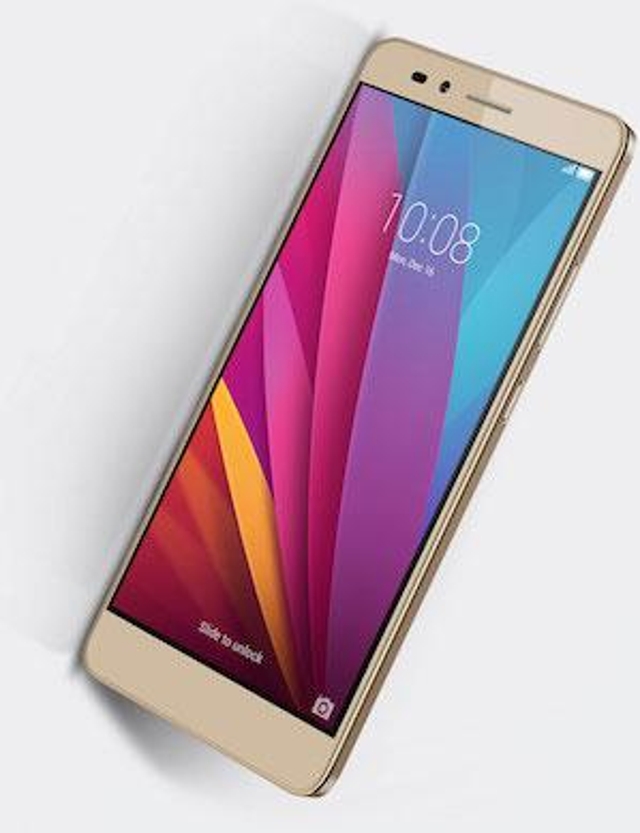 All eyes in the tech world were on Apple this week when the company held an event to unveil and showcase new devices and software, including an upgraded, smaller iPad Pro, the official rollout of iOS 9.3, software updates to Apple TV, and new bands for Apple Watch. But one of the most talked about product debuts was the smaller -- in size and price tag -- iPhone SE.

The launch of the iPhone SE reflects a strong, consistent demand for smaller iPhones. During the Monday event, Apple claimed more than 30 million 4-inch iPhones were sold in 2015. While many shoppers simply prefer more compact devices, this size is also popular among first-time iPhone owners.

[Apple Watch is one year old: What happened in its first year?]

The iPhone SE, which was predicted weeks before the event, has a four-inch display, 64-bit A9 chip, and integrated M9 motion coprocessor for functions like "Hey Siri" and daylong fitness tracking. The company claims its CPU packs twice the speed of the iPhone 5s and its GPU is three times as fast.

Preorders for the iPhone SE began Thursday, March 24 and it ships March 31. The device is available in silver, gold, space gray, and rose gold.

While the SE's price point is cheap for an iPhone, it could easily break the bank for someone on a tight budget. While the iPhone SE may be an appealing option for those committed to iOS, browsing outside the Apple store can help you find even less expensive devices.

Here we take a closer look at smartphones with lower price tags than the iPhone SE. They may not have all the same features as high-end competitors, but they'll keep you connected without leaving you broke. Do you own any of these devices? Would you consider one?