Oct. 5 marks the one-year anniversary of Steve Jobs' death. During that time, Apple has had some amazing successes and some spectacular failures.
Jeff Bertolucci
Contributor
October 02, 2012 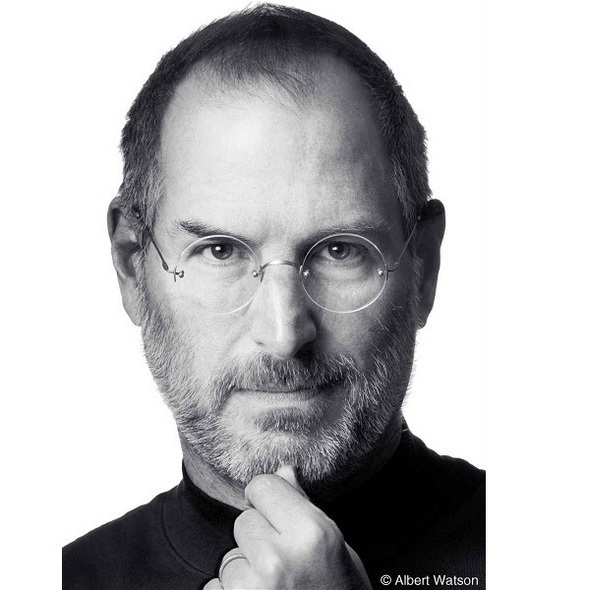 Steve Jobs, co-founder, chairman, and CEO of Apple, passed away on October 5, 2011 at age 56 after a long battle with pancreatic cancer. His story--and that of the company he co-founded with his friend and computer whiz Steve Wozniak--have been told countless times, most famously by Walter Isaacson in "Steve Jobs," an authorized biography published soon after Jobs' death.

Jobs was many things: brilliant, arrogant, charismatic, and quite often a jerk. He had remarkable instincts when it came to product design and usability. After Apple ousted him in 1985, Jobs went on to start NeXT Computer, which was bought by Apple in 1996. He also helped to finance computer animation pioneer Pixar as an independent company and became its largest shareholder; it was later sold to Disney. Jobs become Apple's "interim" CEO in 1997 and immediately began rebuilding the troubled computer maker, eliminating unprofitable product lines and boosting sales with new offerings like the iMac.

For the following decade, Jobs' touch seemed golden. The iPod (2001) and its accompanying iTunes Store (2003) grew so popular that Apple soon became the music industry's dominant player. The word "iPod," in fact, became synonymous with "digital music player." But Jobs' biggest coup was yet to come. The iPhone (2007) was a revolutionary touchscreen smartphone that changed the mobile phone UI forever. Just two years later, the iPad forged a new category in consumer tech--the tablet--and remains the genre's most popular brand.

The super-slim MacBook Air (2008) provided a good example of Jobs' obsession with thin, stylish hardware design, as well as his ability to set trends rather than follow them. Starting out as a pricey boutique laptop, the Air gradually improved in performance and dropped in price. It later set the template for dozens of Windows-based Ultrabooks that are just now hitting the market.

Jobs has been gone only a year, and it's still early to gauge how well Apple's current management team--largely the same group hired by Jobs--is at conjuring up new and innovate products. Do Apple CEO Tim Cook and his team have what it takes to create innovative tech gadgets once the iPhone and iPad grow stale? After all, it's one thing to maintain a successful product line, but it's another thing altogether to come up with the next generation of cool stuff.

Explore our slideshow to see the highs and lows of Apple's post-Jobs year. And let us know if you think we gave any of these items incorrect grades.