Apple's iPad Air 2 looks like a slimmed-down version of its predecessor, but it packs many under-the-hood enhancements.
Michael Endler
Associate Editor, InformationWeek.com
October 18, 2014 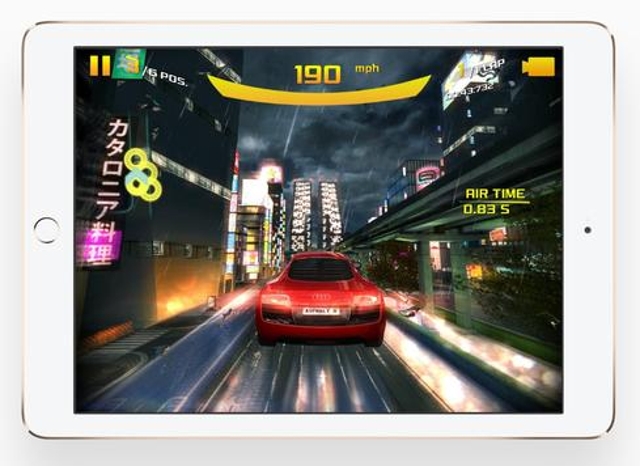 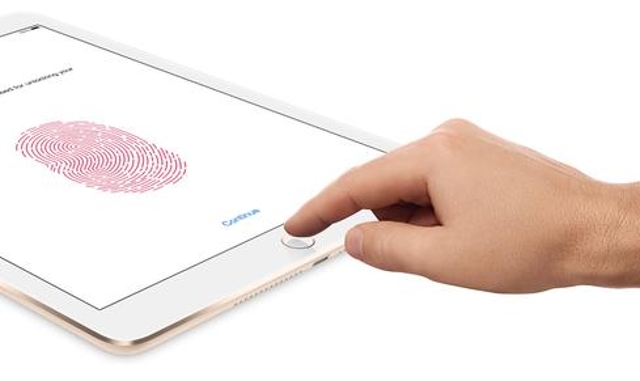 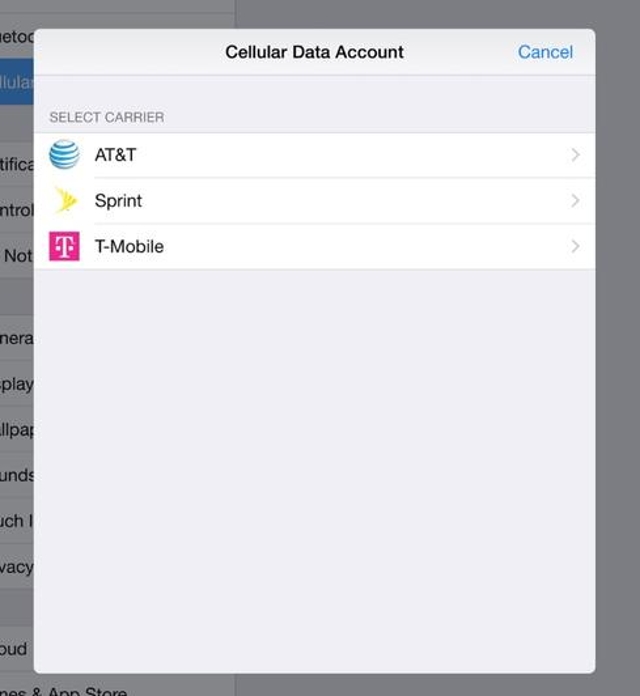 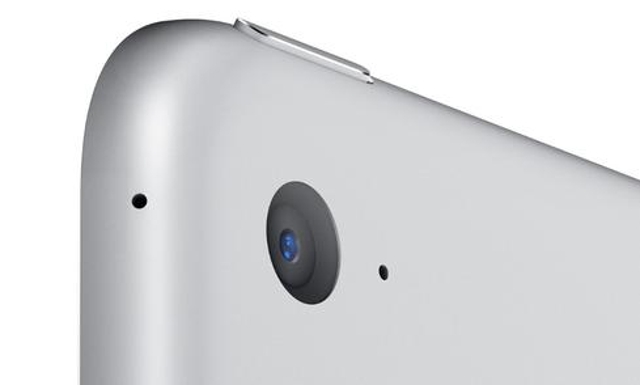 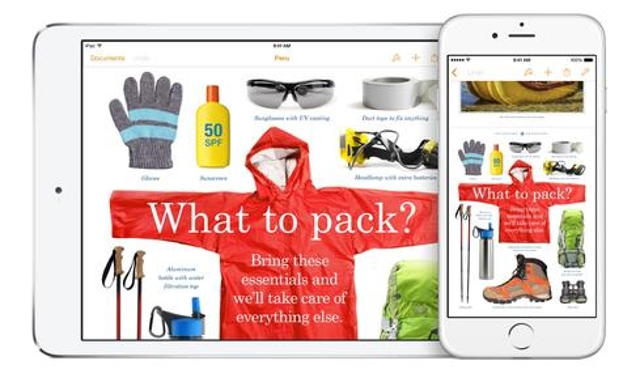 The tablets sold more units during their first four years than any previous Apple product. In the most recent quarter, iPad shipments comfortably outpaced computer shipments from each of the five largest PC vendors. The devices earn "best tablet on the market" plaudits from reviewers. They generate virtually unheard-of customer satisfaction scores. And so on.

Cook did not mention either the analysts who've pointed out sliding iPad sales or the pundits who have asked whether tablets are even necessary now that the market is full of phablets and light, fast laptops and two-in-ones. But by listing iPads' numerous conquests, Cook seemed to be reminding skeptics that Apple's tablet business is still the envy of the industry.

Cook said iPads have succeeded because they blend simplicity and power. It's perhaps unsurprising, then, that the iPad Air 2 so closely resembles its predecessor. When you already make the most successful tablet, you shouldn't be in a rush to reinvent the wheel, Cook seemed to imply. Instead, you refine what makes the device appealing in the first place. For the iPad Air 2, this means more simplicity and elegance on the outside, and even more juice under the hood.

Initial reactions have been predictably divisive. Some journalists and commentators have already dismissed the Air 2 as a boring upgrade. Many have also questioned whether Apple's ostensibly iterative refresh will be tempting enough to entice shoppers.

Others, however, have more or less affirmed Cook's message: the iPad Air was already the best tablet, and that by gaining a Touch ID sensor, a slimmer body, a nicer screen, and souped-up internals, the iPad Air 2 is better still. A few have remarked that although the iPad Air 2 will probably be the best tablet available during the upcoming holiday season, it still lacks that je ne sais quoi needed to excite consumers -- especially because so many of those consumers are now carrying the phablet-size iPhone 6 Plus.

These concerns apply not only to iPads but to tablets in general. After growing 55% in 2013, the tablet market will grow only 11% this year, according to research firm Gartner. Analysts are concerned about Apple's long-term prospects because iPhones account for over two-thirds of Apple's profits -- a precariously heavy load for any single product, even one as massively successful as the iPhone. iPads had been expected to provide a second stream of large-scale long-term growth, but with sales down 9% last quarter, concerns have mounted, at least outside of Apple.

It's true that the iPad Air 2 is only an incremental upgrade. Anyone who spent almost $500 on the iPad Air last year probably isn't going to rush out and buy the iPad Air 2 this year. However, "incremental" might undersell the practical convenience of the Air 2's touch ID and anti-reflective screen especially for long-time iPad users.  More iPad owners have the aging iPad 2 -- released in 2011 -- than any other model. To these customers, the ones most likely to upgrade, the new Air 2 will be a massive improvement, with graphics performance around 100 times better than the older iPad's.

In an emailed statement, Forrester analyst J.P. Gownder said the iPad Air 2's new features "maximize the chance that businesses and consumers will be willing to upgrade their old iPads." With Apple cutting prices on older models to as low as $249, Gownder believes Apple could be in for a healthy holiday quarter. The iPad Air 2 starts at $499 for 16 GB, same as its predecessor, but 64-GB and 128-GB configurations are more affordable than before.

Despite some praise for Apple's new tablet, Gownder cautioned that many enterprise users are waiting for the long-rumored 12.9-inch Pro. "In order to return iPad to high growth, form factor innovation will be required," he said. "We'll have to wait until 2015 to see if Apple addresses this issue."

In the meantime, the iPad Air 2's small individual enhancements might create a whole that's greater than the sum of its parts. Click through our slideshow to check out some of the iPad Air 2's new features and let us know in the comments whether you're impressed.