Apple's Next iPads: 13 Things To Expect

Apple is expected to reveal new iPads this week, including its long-rumored "iPad Pro." What else will Apple show off?
Michael Endler
Associate Editor, InformationWeek.com
October 14, 2014 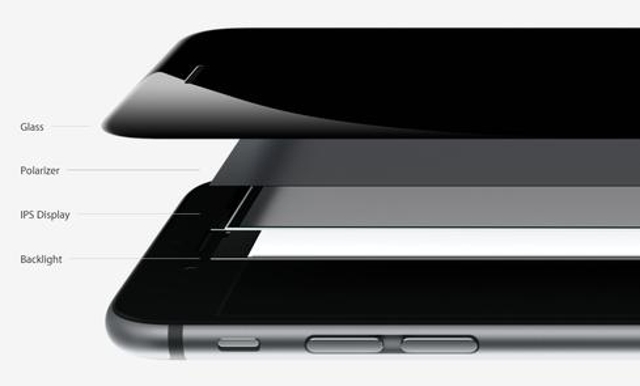 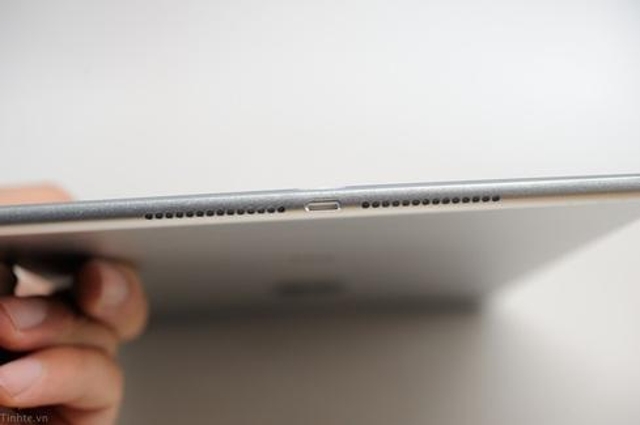 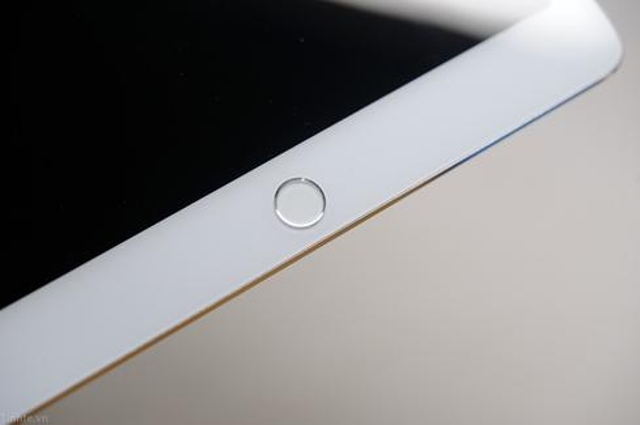 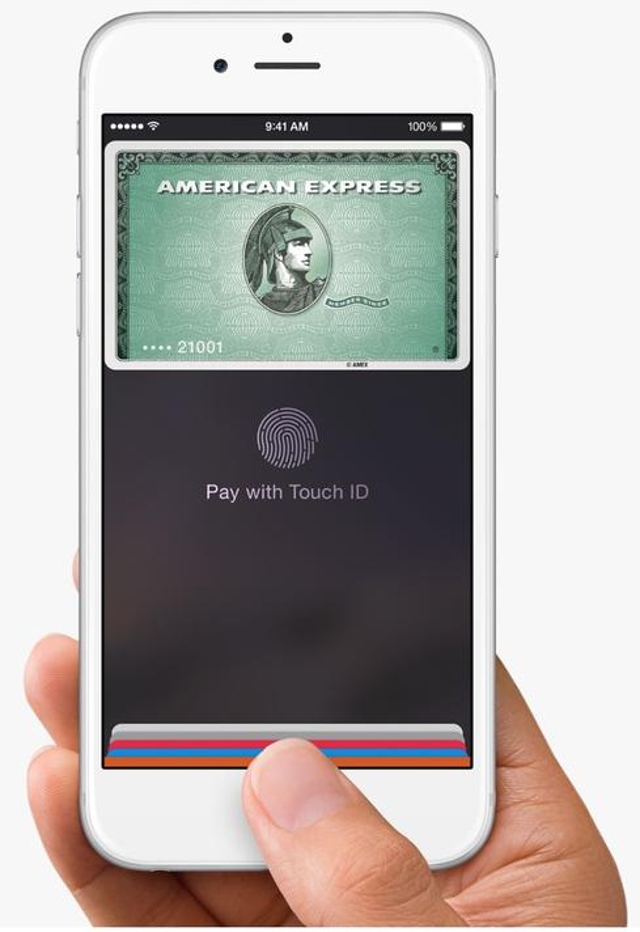 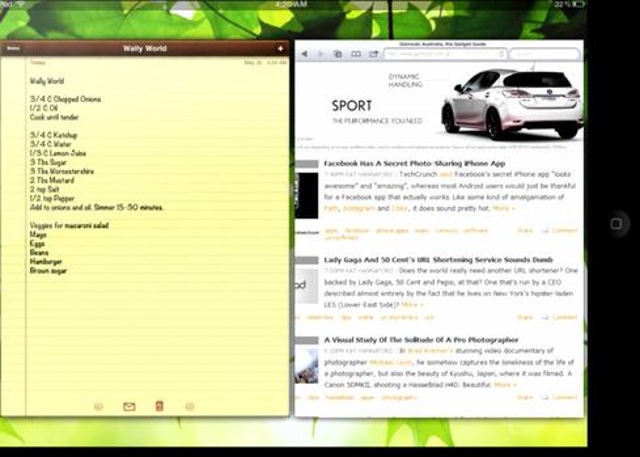 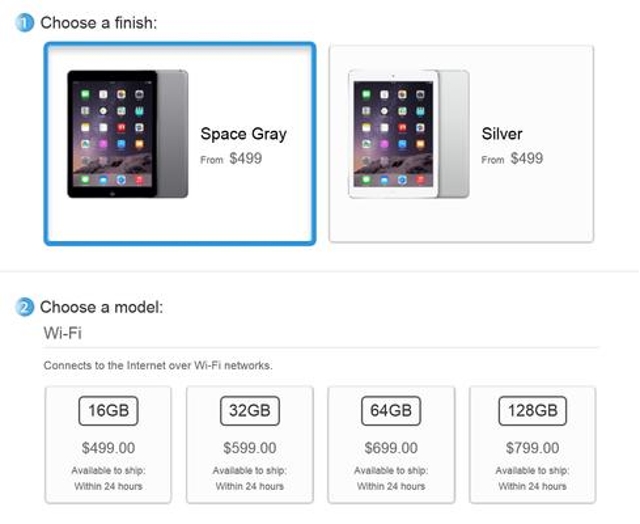 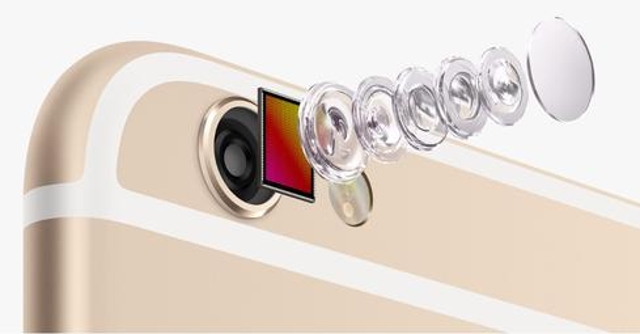 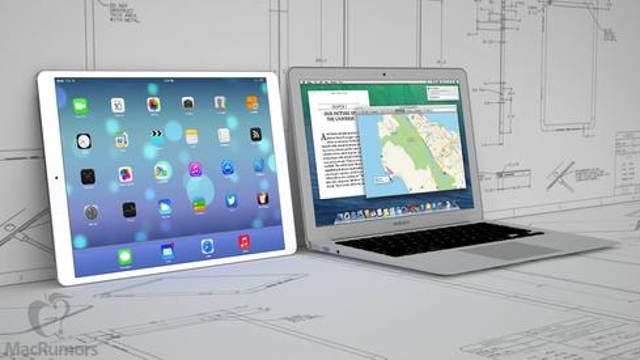 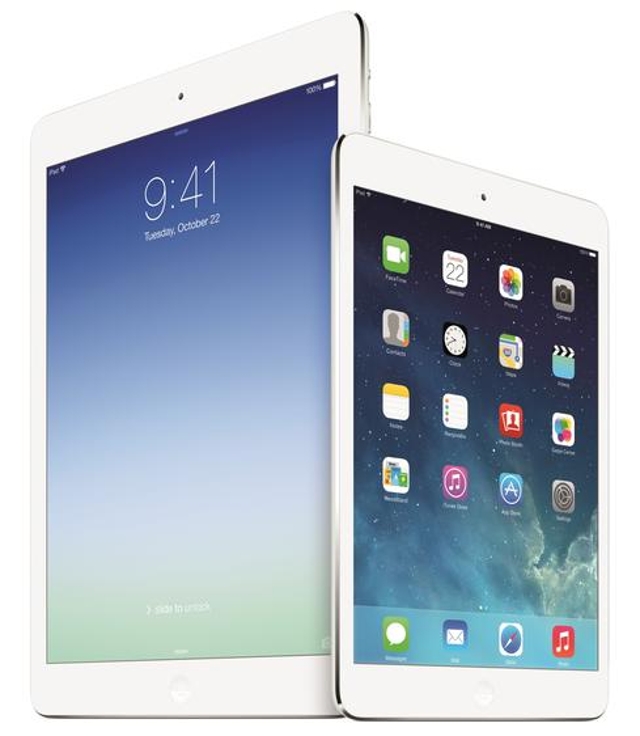 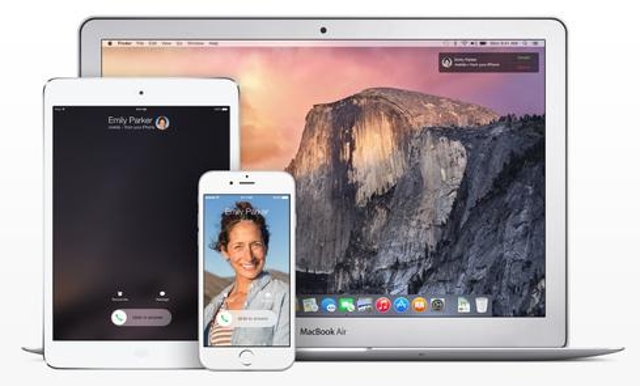 In 2004, late Apple co-founder Steve Jobs dismissed concerns that Windows PCs far outpaced Macs in market share. "Apple's market share is bigger than BMW's or Mercedes's or Porsche's in the automotive market," he said. "What's wrong with being BMW or Mercedes?"

Were he alive today, Jobs would probably offer similar sentiments to the Wall Street analysts fretting over sliding iPad sales. After all, iPads control more market share and generate more profit than Macs ever have. Likewise, iPads remain more popular and lucrative than any other single family of tablets.

But much has changed since Jobs defended Mac market share. That statement arrived three years before Jobs started talking about the "post-PC" era that devices such as the iPhone and iPad ushered in. Those iOS devices rewrote the rules for their respective categories and pushed Apple's cultural clout into the stratosphere.

The success has created unprecedentedly high expectations for new Apple products. As the company's customers and shareholders have become accustomed to blockbuster advances, they've grown less impressed by quotidian metrics such as revenue. Many people don't care that Apple makes more money than Microsoft and Google combined; they care whether Apple keeps churning out blockbuster advances.

Does this mean Apple has become a victim of unrealistic expectations? Yes and no.

When Jobs compared Macs to luxury automakers, his point was this: No one criticizes Mercedes for choosing not to compete against Hyundai, so why should Apple be criticized for choosing not to release stripped-down Macs to compete against budget Windows OEMs? Current Apple CEO Tim Cook has sung much the same tune. "We're not in the junk business," Cook said last fall, shortly before the iPad Air's debut.

This aversion to "junk" is partly responsible for the falling iPad market share that has many analysts concerned. Cheap Android slates have exploded in popularity, expanding the overall tablet market and decreasing Apple's share. But most of this growth has occurred at the low end of the market, where OEMs sacrifice upfront profit in hopes of drawing new customers into extended ecosystems plays, such as device accessories or cloud services. Apple doesn't consider low-cost Android tablets to be true competitors to its highly polished, high-margin iPads -- just as Mercedes execs probably couldn't care less about sales of new Volkswagens.

But even if Apple isn't concerned about Android's popularity, iPads face other challenges. Until recently, Apple was losing tablet share merely because iPad sales weren't growing as fast as sales of other of tablets; that is, despite decreasing market share, iPad shipments were still improving. That's no longer the case. Last quarter, iPad revenue was down 8% year-over-year.

Then again, aside from the cheapest devices, this sales slowdown has impacted the entire tablet industry, not just iPads. Sales are down partly because the PC market has stabilized. Over the last few years, many people bought tablets instead of new PCs not only because tablets can handle many PC tasks, but also because many old PCs continue to run very well. Just look at Windows XP's stubbornly high market share -- many people won't replace their PCs until the computers stop booting up.

PC sales are unlikely to rebound to peak levels, but it's clear millions of us still need mouse-and-keyboard functionality. Many people neglected PCs in order to buy new iPads, but that dynamic might have reversed.

Indeed, to many, iPad upgrades don't feel urgent because older devices continue to perform so well. Whereas many people buy new smartphones every couple years, iPads have settled into a more PC-like upgrade cadence. Between stronger PC sales and longer-than-expected iPad refresh cycles, Apple's opportunities for growth aren't as obvious as they once were. The company also faces increased pressure at the high end from tablets and 2-in-1s with new Intel processors.

Assuming Apple releases new iPads this Thursday, as expected, the issue won't be whether the new tablets will be improved -- they will be. Rather, the issue will be whether the new devices are improved enough to justify a purchase. Luckily for Apple, the new devices will likely boast substantial upgrades. iPad changes won't be as extreme as those introduced in the iPhones 6 and 6 Plus, but, with a flurry of incremental upgrades, Apple's newest tablets will bring plenty to the table. What should you be excited about? Here are 13 of the most enticing new iPad features and products we expect Apple to announce this week.