The first update for the Apple Watch makes performance improvements across the board, while Google is finally sending Android 5.1.1 to its line of Android Wear wearables.
Eric Zeman
Contributor
May 20, 2015
Credit: 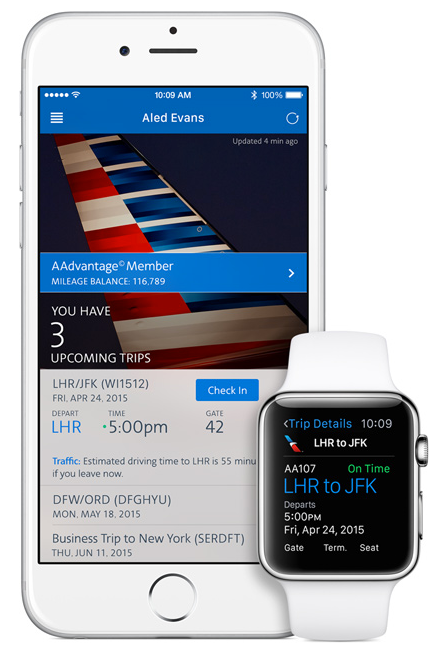 Apple and Google both began distributing system updates to their wearables this week. The improved operating systems add some new features as well as eliminate a series of bugs. With the new code installed, today's leading smartwatches just got a bit smarter.

Siri is somewhat more responsive to spoken commands, and Apple tweaked some of the fitness features. For example, the Watch is better at measuring standing activity and can now calculate calories for indoor cycling and rowing workouts, and more accurately measure distance and pace for outdoor walks and runs. The update improves some accessibility features and adds support for more emoji, too.

Perhaps most critically, Apple addressed how third-party apps behave on the Apple Watch.

Reports from Apple Watch owners post-update suggest the new system software brings with it dramatic improvements to third-party apps, which are more responsive and no longer experience lags or hiccups. Early reviews of the Watch took Apple to task for rough app behavior. Apple Watch OS 1.0.1 resolves those issues.

Finally, the operating system adds support for a handful of languages, including Brazilian Portuguese, Danish, Dutch, Swedish, Russian, Thai, and Turkish. The update can be installed via the Apple Watch app on the iPhone associated with the Watch.

Google followed Apple's lead by touting its own wearable OS update. Android 5.1.1 for Android Wear was announced earlier this year, but hadn't been distributed to end users. Google began pushing the update to its smartwatches on Tuesday, May 19.

To start, Android Wear gains an app launcher, which will make it easier for owners to access and open the apps installed on the device. Android Wear 5.1.1 also adds support for WiFi network access and the ability for devices to connect for updates without a nearby smartphone. The platform now supports always-on apps, which means the watch screen won't go dark when users lower their arm.

Google also bestowed the ability to scribble emoji on the screen so users can send one another finger-drawn characters.

[ Read about whether Apple Pay is failing or not. ]

Android Wear 5.1.1 is reaching the LG G Watch and LG Watch R first. Google didn't explain why these devices are first, nor when other watches can expect to see the update. Neither of these wearables will be able to use the Wi-Fi feature (for hardware-related reasons), but others, including the Moto 360, Samsung Gear Live, and Sony SmartWatch 3, will once the update arrives.

Neither update does anything to address theft protection.

The Apple Watch is only available from Apple's website, though CEO Tim Cook recently said it will appear in stores next month. Android Wear devices are widely available, and many have been discounted in recent weeks in the run up to Google's I/O developer conference slated for May 28.