Apple Watch At 1: How It's Changed

The Apple Watch debuted one year ago this month. How has the wearable changed over the year, and what's coming in the future?
Kelly Sheridan
Staff Editor, Dark Reading
March 20, 2016 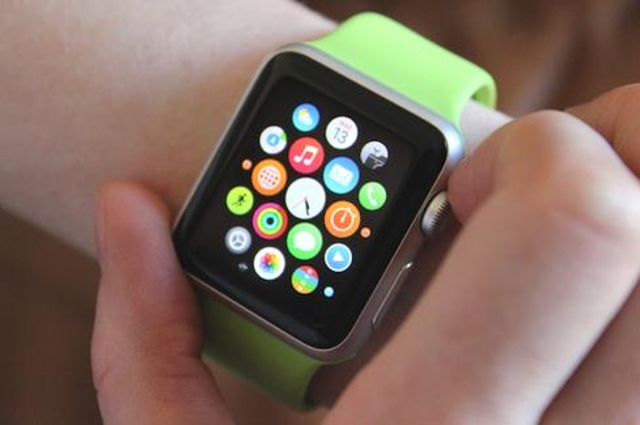 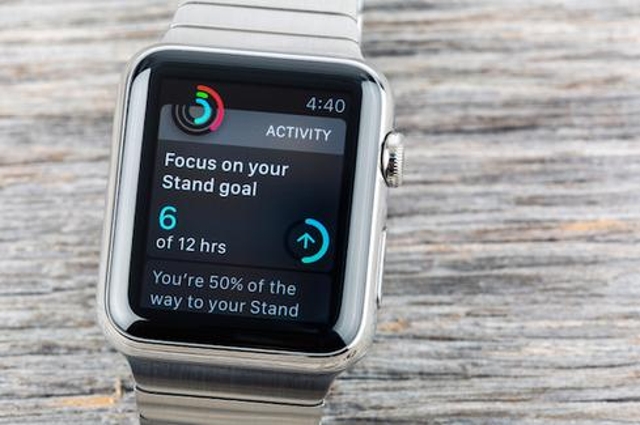 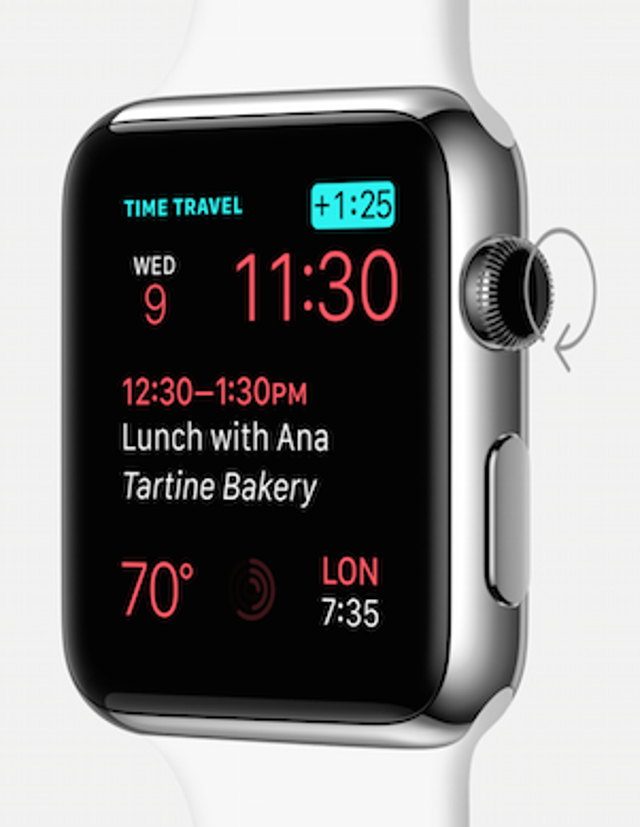 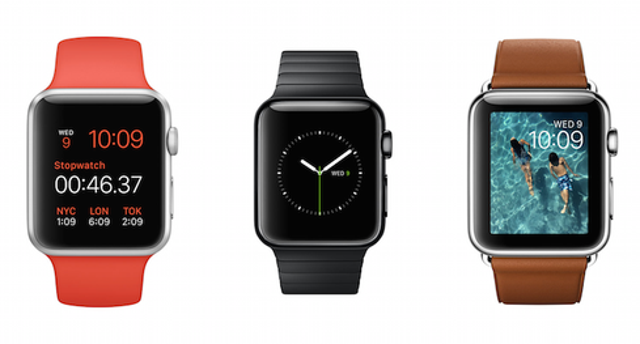 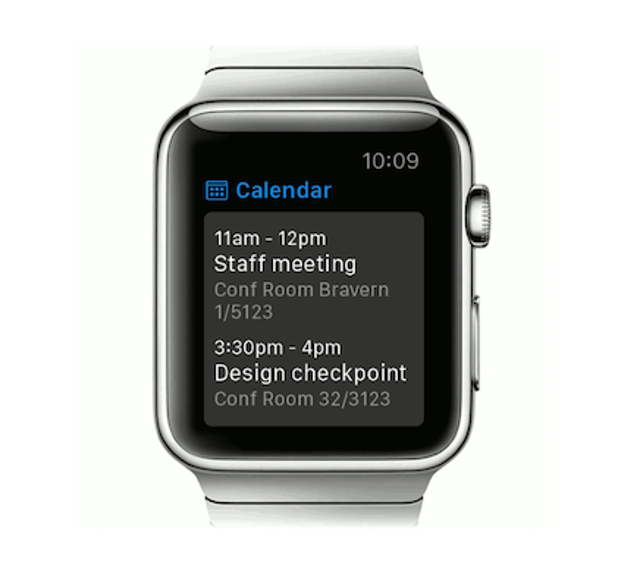 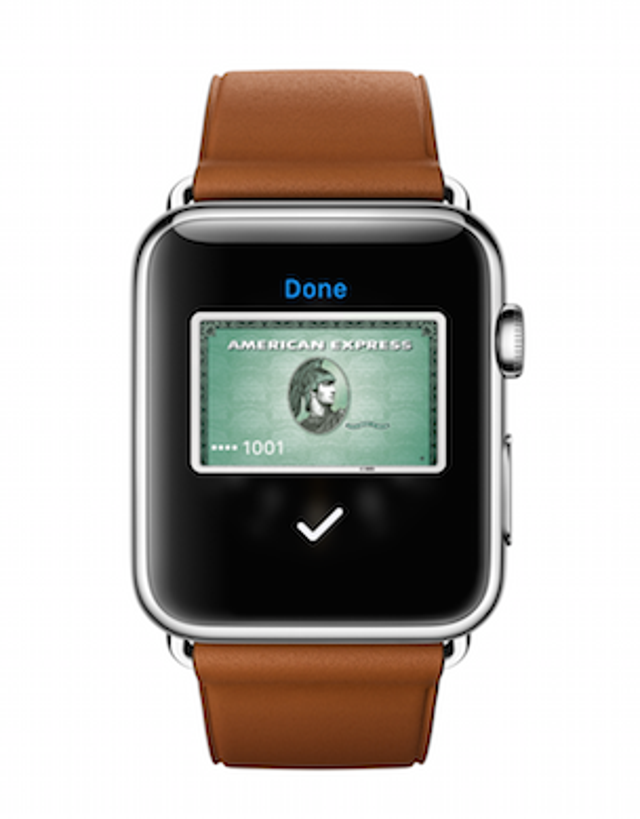 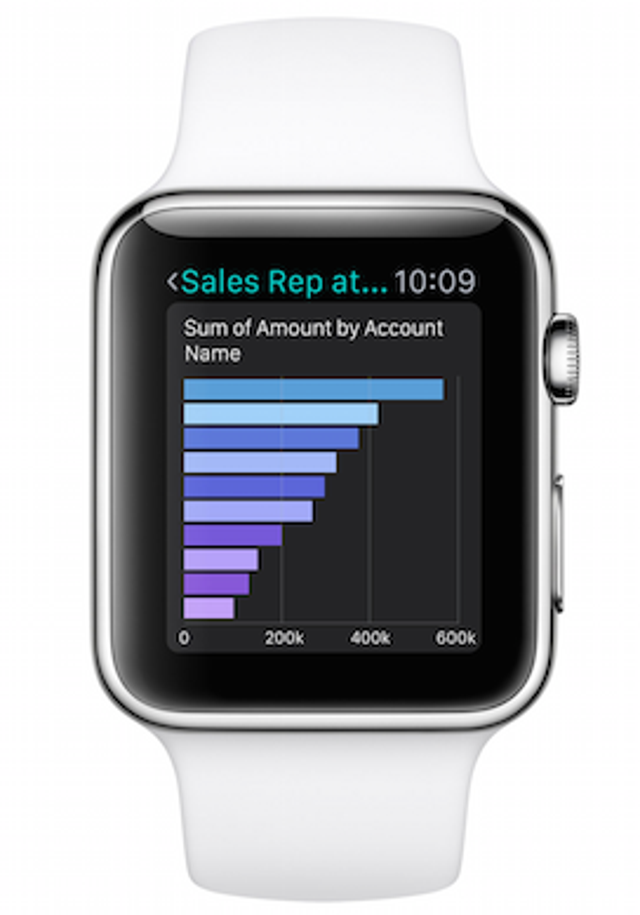 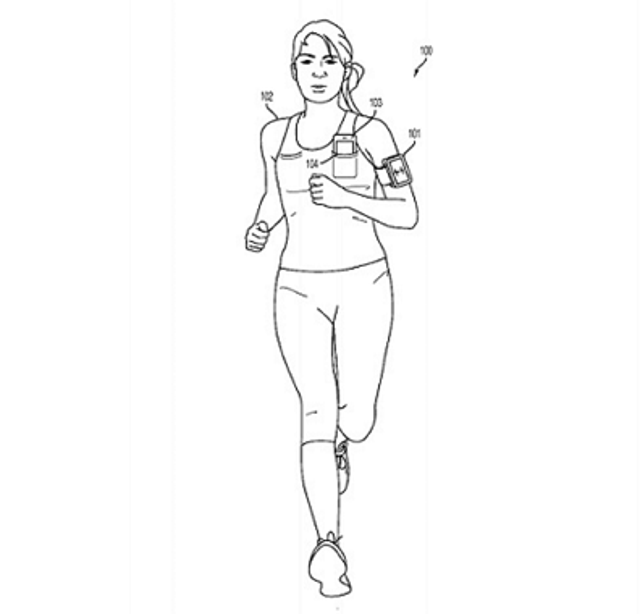 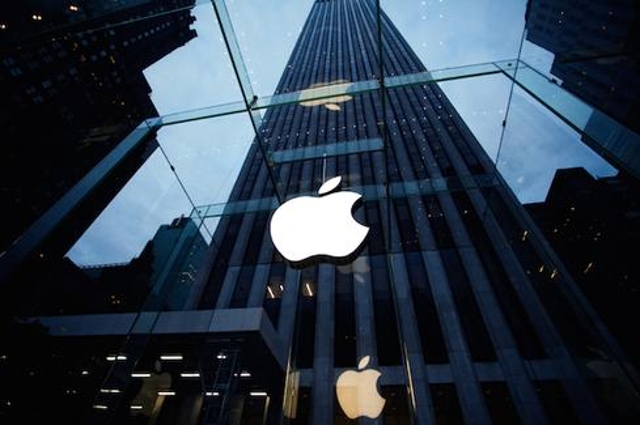