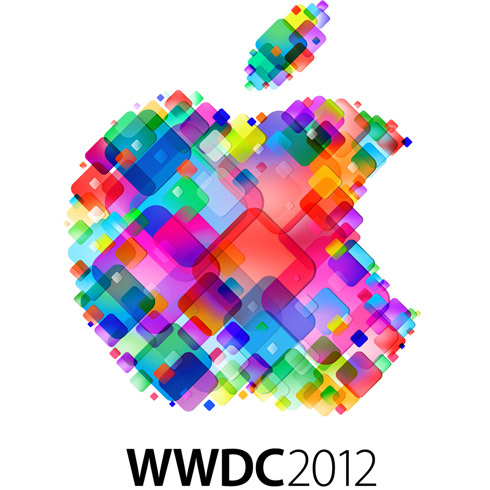 Apple staged another marathon keynote presentation at its annual World Wide Developer Conference in San Francisco on Monday, June 11. The company managed to pack in updates to its MacBook Pro line (MacBook Air and Pro), including a brand-new MacBook Pro with the company's retina display technology--which first became available on the iPhone 4, then the third-generation iPad. This display set the standard for super-crisp resolution, and many Apple-watchers have expected it to show up on a laptop device. Apple also packed in more horsepower, not only in its current MacBook Air and Pro machines, but also in the new MacBook Pro.

While Apple announced Mountain Lion, the 8th release of OS X, back in February, the product is only a month away. After reminding the developer audience about how fantastic it will be, Apple threw in a few quick updates as well.

Finally, Apple rolled out the much-anticipated iOS 6, the next iteration of its mobile OS, with some 200 or so new features. Luckily, since the opening keynote was already more than an hour old by the time iOS 6 showed up, the company showcased only a handful of new features--some of them pretty interesting, like a new Maps app that seems to want to kick Google Maps in the gut.

"Google last week held a Maps-oriented press conference at its San Francisco office, an event widely seen as an attempt to retain mindshare for its software in advance of Apple's expected rejection of Google's technology," my colleague Thomas Claburn wrote in his WWDC coverage.

Apple also delivered an update to the ever-popular Siri voice assistant. As my colleague Eric Zeman noted "While Apple stopped short of calling the new Siri a 1.0 full release, the personal assistant gains appreciable powers. First, it can open other applications. That means if you're sitting at your desk, you can grab your iPhone and ask Siri to open the music player, and she will. Same goes for tons of other apps and actions. The added number of apps with which Siri can interact is a serious improvement. The fact that it works better for researching sports scores/stats, movies times and ticket purchases, and dinner reservations is all a bonus."

iOS 6 will be available in the fall, just in time for ... the annual announcement of a new iPhone.

The following slideshow highlights some of our favorites from the Apple WWDC 2012 keynote.