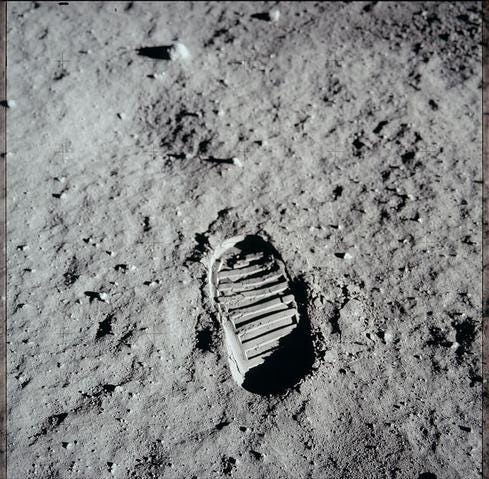 Trying to create a self-driving car represents an attempt to reinvent the wheel, which in this case happens to be the human brain. Our biological wetware allows us to drive reasonably well. While technology can make us better drivers, taking people out of the picture creates more problems than it solves. The idea that Google, Uber, and other companies believe they can create cars that drive themselves on public roads is remarkable for its hubris.

The issue is not technological. It's social, legal, and practical. Google's self-driving cars have proven themselves, but they don't perform as well when they have to deal with people. People can be unpredictable, and they can also be belligerent, particularly when challenged by machines. As the New York Times reported in September, Dmitri Dolgov, head of software for Google's self-driving car project, said that the challenges of dealing with people on the road convinced him that human drivers needed to be "less idiotic."

When fixing the machines proves too difficult, you have to fix the people. If only that were a viable option!

In his new book, Our Robots, Ourselves, David Mindell, a professor at MIT, argues that machine autonomy is a myth. "Yes, automation can certainly take on parts of tasks previously accomplished by humans, and machines do act on their own in response to their environments for certain periods of time," he writes. "But the machine that operates entirely independent of human direction is a useless machine."

That may be an exaggeration. An automated lighthouse may be limited but it isn't useless. However, Mindell is referring to machines operating in more complicated environments. As he sees it, the future of automation involves some level of human oversight.

Outside of companies that view humans as an obstacle, this is already a given. NASA's Mars rovers operate with a high degree of autonomy, but humans continue to run the show. Commercial airlines can operate on autopilot, but they still rely on human pilots. Defense Department policy requires that people oversee autonomous systems.

For automakers, creating self-driving cars may be an appealing technical challenge, but creating better-driving cars is a more attainable goal. In a report released today, "Advanced Driver Assistance Systems: Pathway to Safer Consumers and Roads," global consultancy McKinsey suggests that technology for helping drivers navigate is likely to become critical for car buyers.

"Assisted driving technologies allow consumers to operate vehicles more safely while the consumers remain ultimately responsible for their respective actions," said Hans-Werner Kaas, senior partner at McKinsey and head of the firm's automotive and assembly practice, in an email. "Such assist technologies provide an 'additional set of eyes' and critical information in all day traffic situations."

McKinsey surveyed 5,500 recent car buyers across China, Germany, Japan, South Korea, and the US and found that among the few drivers who already have access to assistive technology, there's high satisfaction and willingness to repurchase.

Many of these features can be found in current cars such as the 2016 Volvo XC90 and other high-end models. Tesla's version 7.0 software, released earlier this month, implements an autopilot system that can steer within a lane, change lanes on command, and manage speed through traffic awareness.

To facilitate adoption of ADAS technology, McKinsey's report argues, carmakers need to prioritize cyber-security. They need to be transparent about how their systems collect and store data.

"Like with any new technology introduction, car makers and their respective suppliers need to earn or maintain the trust of the consumers," said Kaas, emphasizing the need for testing and validation of the software running assist technologies and for consumer education about potential benefits.

Humans need to engage with and direct their machines, not be driven by them.