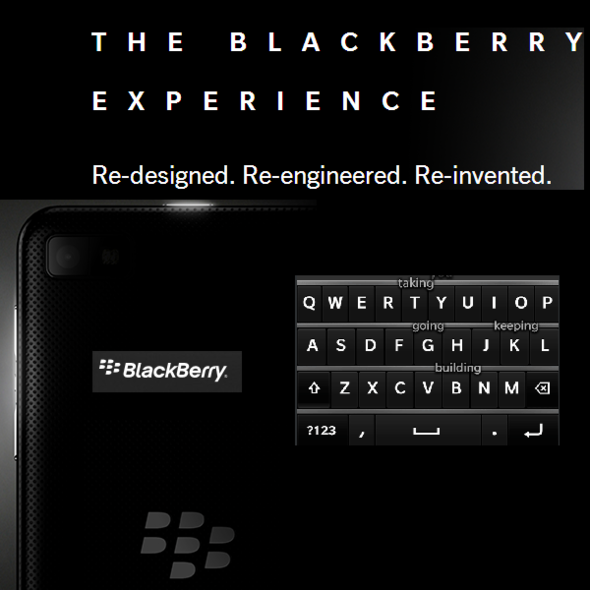 Top 10 Tech Fails Of 2012
(click image for larger view and for slideshow)
T-Mobile USA announced Thursday the BlackBerry Curve 9315, an entry-level smartphone that will cost just $50 with a new contract. Do yourself and your organization a favor: Don't buy it. The 9315 may be a cheap smartphone, but it arrives mere weeks before Research In Motion launches its next-generation operating system and smartphones.

The 9315 scrapes the bottom of the smartphone barrel when it comes to specs and features. It has a QWERTY keyboard for those who need that physical feedback, and a smallish 2.44-inch display with just 240 x 320 pixels. It's no touchscreen, either. It has a standard TFT LCD display.

The 9315 has a 3.2-megapixel camera that has a flash and can record video. Those images and videos can be stored on the 512 MB of onboard storage or a microSD card up to 32 GB. It supports a wide range of audio and video codecs and can send audio to standard headphones or stereo Bluetooth headphones.

Other features of the 9315 are an FM radio, mobile hotspot support, 802.11b/g/n Wi-Fi and support for the 2G/3G networks operated by T-Mobile in the United States.

These aren't the reasons to avoid the Curve 9315, though. The real reason is the operating system. The 9315 ships with BlackBerry OS 7.1 -- an old and outdated platform that will not and cannot be updated.

RIM is officially launching BlackBerry 10, its next-generation platform, on January 30. It has promised that BB10 devices will soon follow.

BlackBerry 10 is wholly different from BB7. It has a new architecture under the hood, and a brand new user interface that makes use of touch gestures to navigate from app to app. The new BlackBerry smartphones will be more comparable to today's better Android devices when it comes to media features and applications. They will have large, high-res displays, good cameras and support the fastest wireless network.

The 9315 is clearly meant for first-time smartphone buyers who are also likely to be consumers; it is not for business pros. This could be trouble for RIM in the long run.

The new BB10 devices will be focused at the top of the market, and will probably have price tags close to $200. That's good. RIM has long needed high-end devices to compete with the iPhone and top Android phones. RIM's BB10 platform isn't likely to reach low-end devices for some time, though. This means devices such as the 9315 will have to fill in the low-cost gap. Old, outdated hardware and software will be a tough sell against new Android devices and other low-cost smartphones, such as the free iPhone 4.