Today Apple released the first beta of iOS 5.0.1, a day after acknowledging that users have a legitimate beef with short battery life. 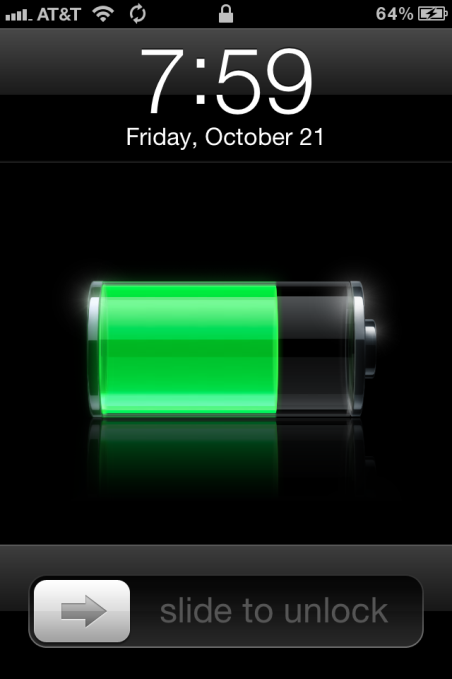 Users' iOS 5 battery woes might soon be at an end.

Numerous readers have noted battery life issues with their new iPhone 4S as well as older iPhones upgraded to iOS 5. While Apple has acknowledged the issue, it hasn't specifically said what is causing it beyond finding "a few bugs that are affecting battery life and [they] will release a software update to address those in a few weeks."

A number of different theories and rumors are all over the Internet. The most anyone has been able to piece together is that shortened battery life seems to be attributable to the application of different settings, on multiple carriers, applicable to varying usage patterns.

In other words, no one--at least no one outside of Apple--has any idea what is going on--yet. Apple is even being cagey with its own developers. Release 5.0.1 comes with the following seed note:

iOS 5.0.1 beta contains improvements and other bug fixes, including:

The last item in the list is simply a "don't back up" attribute applied to a file. Files with this applied attribute will remain on the device, usable and accessible to the application that created/accesses them, until the application that created them moves or deletes them, even in situations where the device is running out of space. The file won't be backed up to the PC, purged or copied/backed up to iCloud or iTunes, either.

TeamBYTE is looking at iOS 5.0.1, and we will post additional information and/or personal impressions as we collect them.