BlackBerry Balance - The Real Reason To Buy It

The BlackBerry Z10 is a good phone, but it doesn't get really cool until you use it as both your work and personal phone. BlackBerry 10 has a series of features the company calls "BlackBerry Balance," to make both roles work well and to protect each from the other.
Larry Seltzer
Contributor
March 27, 2013 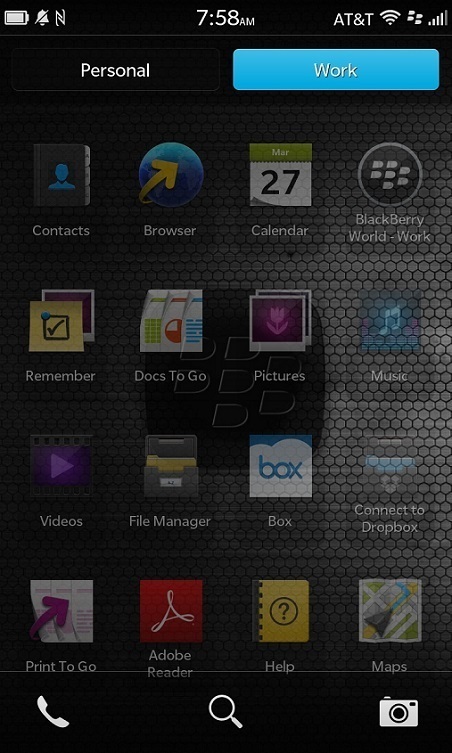 
InformationWeek's Fritz Nelson spent a week with a BlackBerry Z10. Click here to find out if he's tossing his Galaxy S III for it.