Due to BYOD, Good Technology says it is seeing more consumers move away from BlackBerry and onto consumer products. Companies are turning to Good Technology and other MDM providers to keep their data secure.
Boonsri Dickinson
Associate Editor of BYTE
June 29, 2012

RIM's Q1 2012 earning report was sad, and now we are hearing reports that it may partner with Microsoft to prevent further loses. But its decline isn't surprising, given the popularity of BYOD in the workplace. 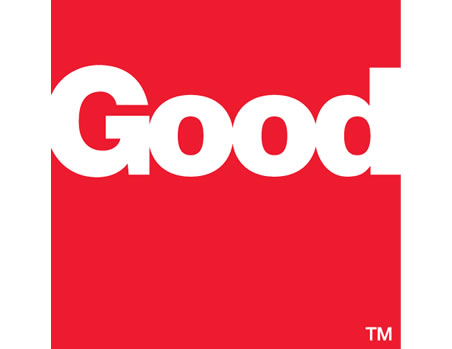 According to Good, "these results demonstrate that companies continue to both embrace the "bring your own device" (BYOD) trend and accept new devices into the enterprise including leading organizations such as Nationwide, Alegent Health and Arizona Public Services."

Though employees generally don't like working in secure containers such as Good's, companies do need to figure out a mobile device management (MDM) system that they can put in place to secure sensitive information.