BYOD Tablets, Smartphones: About To 'Disrupt' The Classroom?

Can BYOD tablets and smartphones fix our education system? An executive at McGraw Hill Education predicts that mobile computing will help make education more predictive and immersive than it is today.
Boonsri Dickinson
Associate Editor of BYTE
September 24, 2012

SOTI announced Tuesday that its mobile device management software will be used to manage Android tablets at Westbury Public Schools in Long Island, N.Y. The app, MobiControl, will let school officials deploy applications to and troubleshoot ZTE Optik tablets used by the students over the Sprint cellular network.

That's just one example of how the digital revolution is taking hold in classrooms in test cases around the nation. The bring-your-own-device movement is helping it along, as students bring their own smartphones and tablets to class, too. But the coming revolution is going to be about more than turning paper textbooks into digital form, say industry players. It's more about how technology will track the way people learn.

Traditionally, schools measure progress by the age of a student and time passed; in other words, whether students succeed in being promoted to the next grade. As schools have begun to acknowledge that people learn at different speeds, publishers such as McGraw Hill are trying to tap into the BYOD trend and turn tablets and smartphones into a student's personal tutor.

Data-driven learning and interactive programs are the future of education, Vineet Madan, senior VP of new ventures and strategic services at McGraw Hill Education, told me in an interview at BYTE's San Francisco offices. For example, a McGraw Hill "predictive" software program called Acuity has been deployed into hundreds of school districts and is already generating tens of millions of dollars in revenue.

Among the first of its kind in education software, Acuity lets teachers predict how students are doing, before the final grade at the end of the year. If a student is lagging in one or more areas, the teacher can intervene early and help the student catch up. Instead of relying on quiz questions, the emphasis will be on what you've learned and how well you know it, said Madan.

Another McGraw Hill product, an adaptive study program for higher education called Learnsmart, is based on cognitive learning research to personalize learning. Using Learnsmart, students can study on the Netflix-like recommendation engine, which makes personalized recommendations based on what a student knows or doesn't know and how confident he is in what he knows. Think of it as a digital tutor, said Madan, where the software can figure out which material the student needs to master, telling the student down to the minute how much time to spend studying a concept. 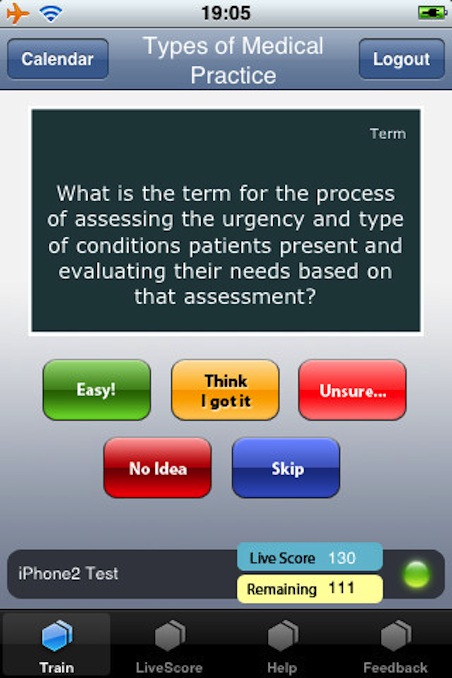 McGraw Hill is one of many publishers trying to re-invent education. A company called Kno makes an iPad, Android, and Web app called Textbooks, and has partnerships with 65 textbook publishers. The software turns textbooks into digital content, including embedded videos and 3D presentations of complicated concepts such as chemistry molecules.

"After seeing my young daughters studying the same way I did 40 years ago, I realized there was an urgent need for technology innovation in the education system," said Osman Rashid, co-founder and CEO of Kno. "Kno is working closely with academic publishers to help bring learning into the 21st century by making content highly interactive and thus more engaging and fun. Kno's software can be used on the students' device of choice both at home and in the classroom," he said.

McGraw Hill's Madan said Silicon Valley needs to apply its famous spirit of innovation to education. "There isn't enough time and effort [spent] in figuring out new things. That needs to change in the world of education. We are living in an [outdated] industrial production model, in which the principles of industrial engineering are taught [to work in an industrial society]," he said. "The skills required to do something differently [and make it more efficient] are a different set of skills."