CES launches some of the coolest gadgets on the planet. But with more than 3,000 exhibitors this year, not everyone could be a winner.
Michael Endler
Associate Editor, InformationWeek.com
January 11, 2013 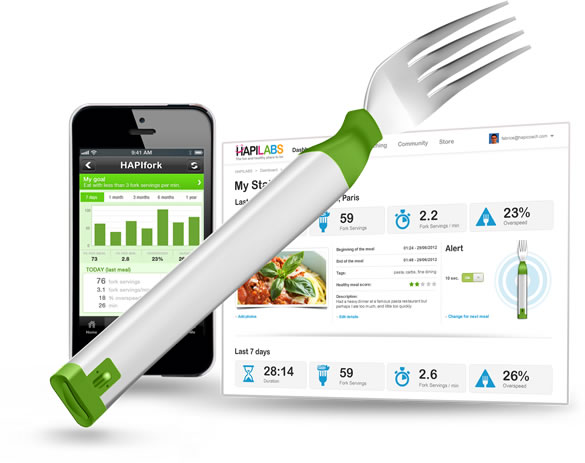