What happens at CES 2013 doesn't stay in Vegas. From giant tablets to $20,000 televisions, take a peek at a few early standouts for gadget lovers.
Michael Endler
Associate Editor, InformationWeek.com
January 07, 2013 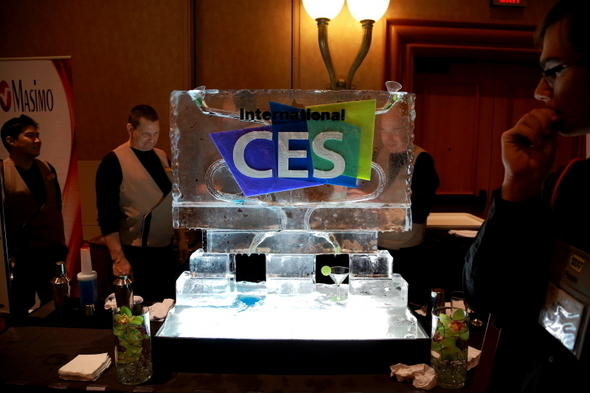