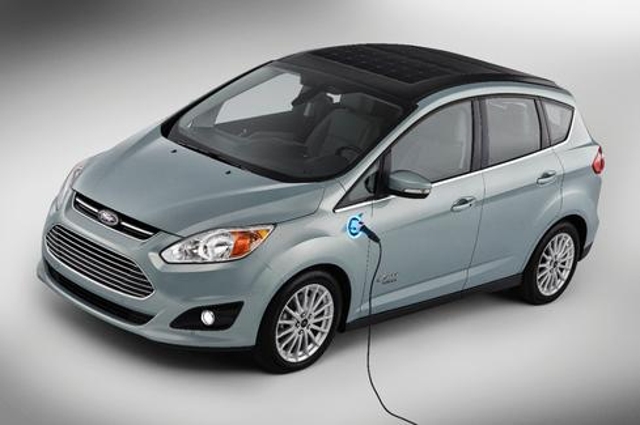 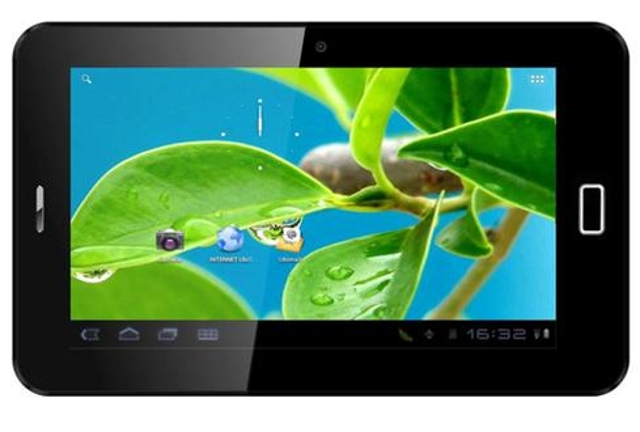 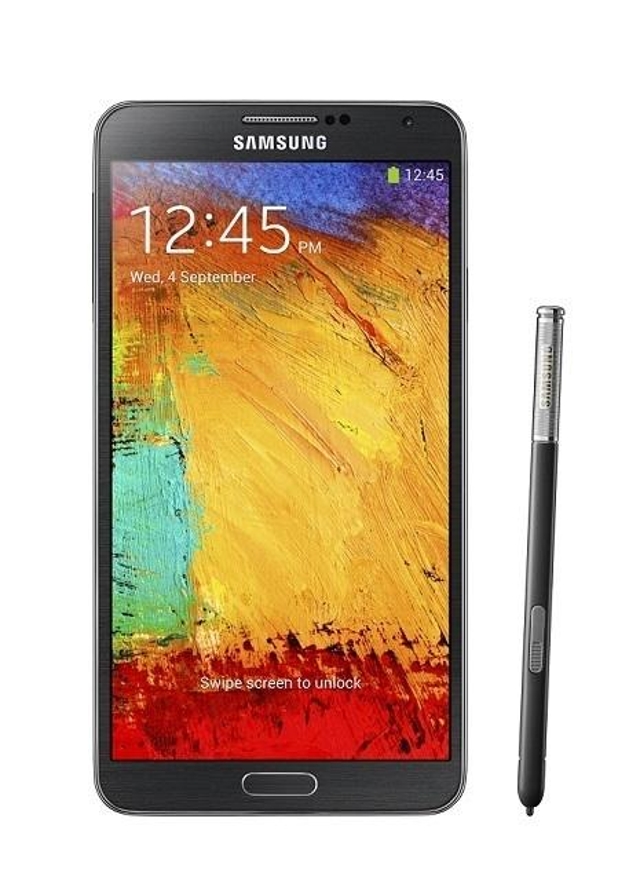 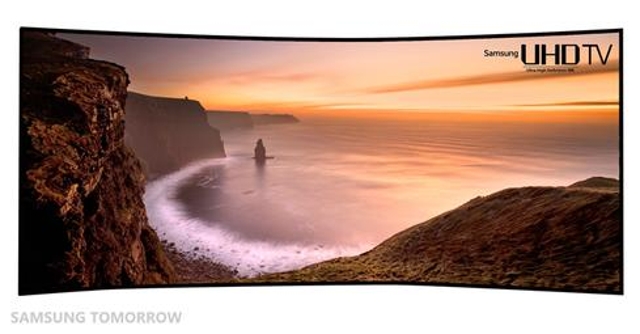 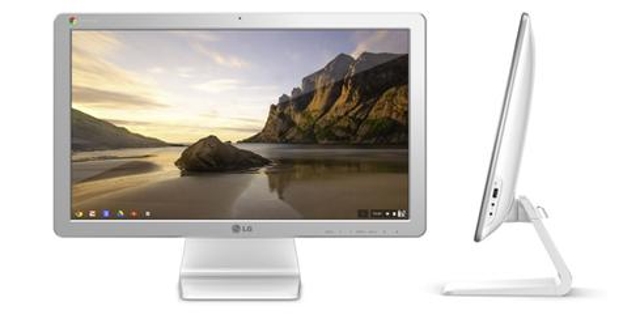 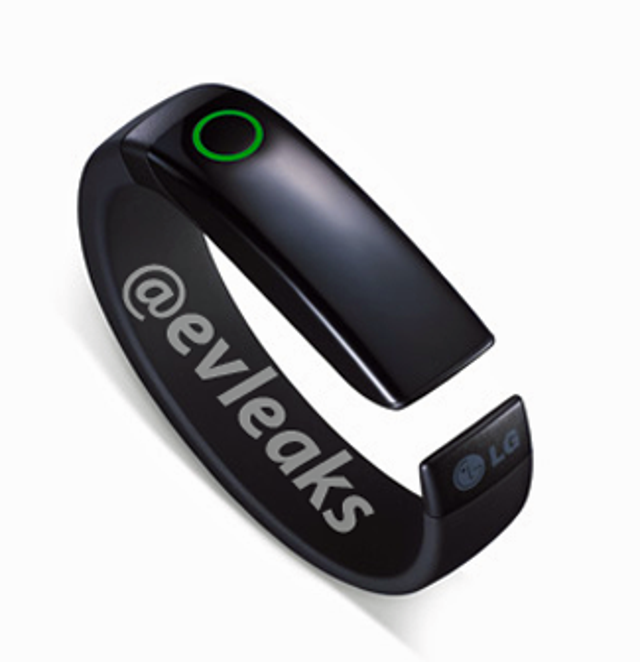 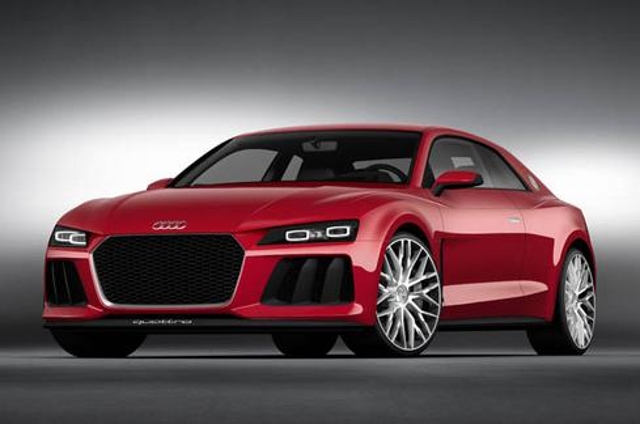 The Consumer Electronics Show kicks off next week in Las Vegas, which means somewhere in the neighborhood of 150,000 people will flock to the desert, eager to learn where the tech industry will  place its bets for the upcoming year.

"Bets" is an appropriate term -- and not just because of the venue. Some of the technologies recently hyped at CES haven't paid off. None of the exhibitors gambling on 3D televisions have been rewarded yet, for example.

But CES is also a launchpad for many of today's most compelling trends. Smartphones with bendable or curved displays could become the norm before long -- and Samsung prophesied as much at last year's CES, when it demonstrated its flexible glass technology. 3D printing, smart cars, connected fitness devices, and wearable technology were other CES 2013 trends that appear poised to break out in 2014.

CES 2014 will feature more than 3,000 exhibitors. That's more than the Las Vegas Convention Center's 3.2 million square feet can accommodate, so attendees will be scrambling not only around the crowded exhibits, but also into meeting rooms and conference halls spread across nearby hotels. Product demonstrations aren't the only attraction. The keynote lineup includes such heavy hitters as Yahoo CEO Marissa Mayer and Cisco CEO John Chambers.

Las Vegas is a monument to conspicuous consumption, so some of the hubbub inevitably will revolve around vapid first-world problems. I'm looking at you, $650 crocodile-skin iPhone case. But even if you're a hardened cynic, CES should offer something to inspire; from wearable devices to the Internet of Things to solar-powered cars, many of the products at this year's show use technologies that could literally change the world.

And if you're not a tech cynic, you're in for a treat. There will be enough tablets, ultrabooks, TVs, and cameras to exhaust even the most enthusiastic of technophiles. TV manufacturers appear determined to make 4K sets a bigger deal than their 3D predecessors, and though the biggest, most glorious models still target people who also own private jets, some will be available to mere mortals.

In a sign of the PC industry's ongoing power shift, several manufacturers will showcase desktop machines that run operating systems other than Windows. 3D printing also could push further into the mainstream at CES 2014.

This year's show runs Jan. 7-10 and InformationWeek will be there to bring you news and analysis. In the meantime, we've collected some of the cooler products slated to appear. Will a car with laser-beam headlights enthrall your inner motorist? What about a big-screen TV that curves around you? Or perhaps one of the new low-budget tablets? Click through our slideshow to see what's cooking at CES 2014.