Drones can help or harm. Figuring out how to respond to them isn't going to be easy.
Thomas Claburn
Editor at Large, Enterprise Mobility
April 26, 2015 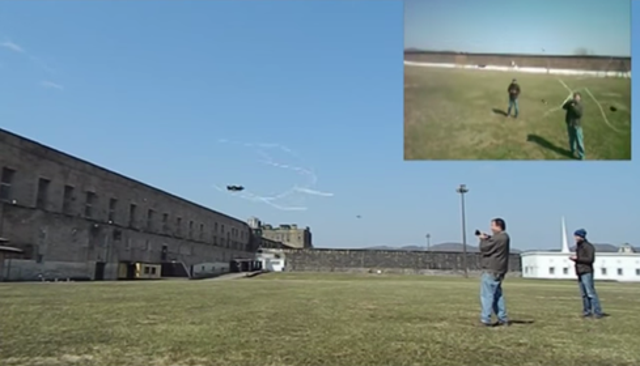 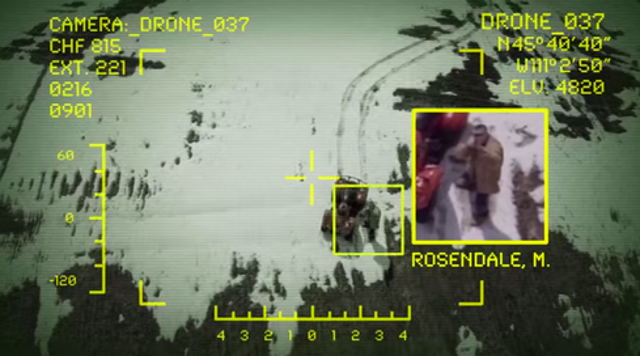 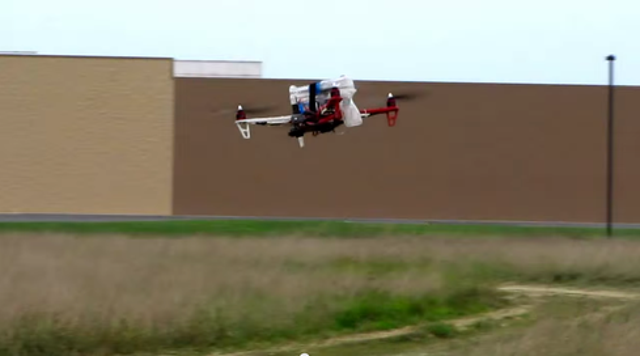 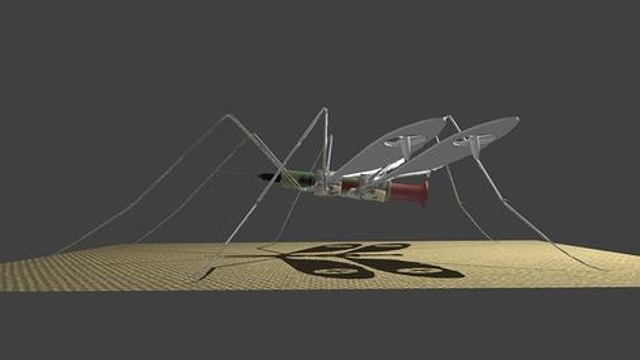 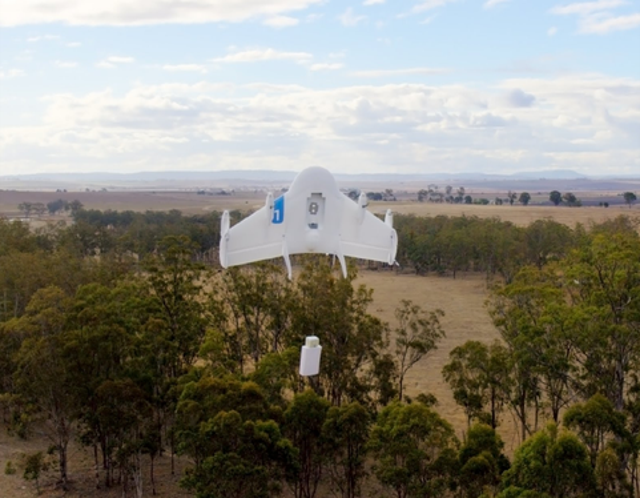 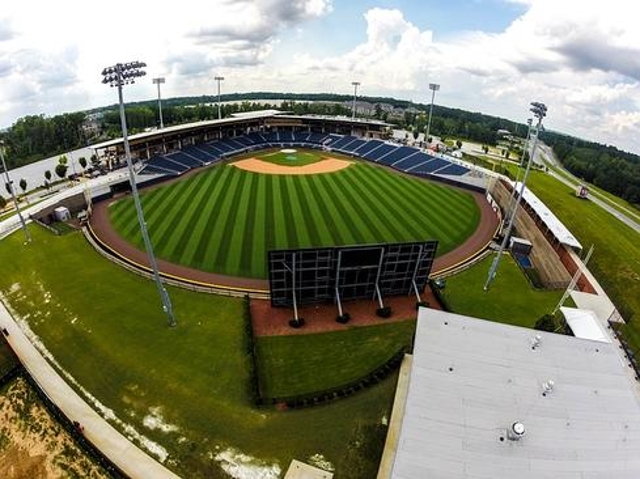 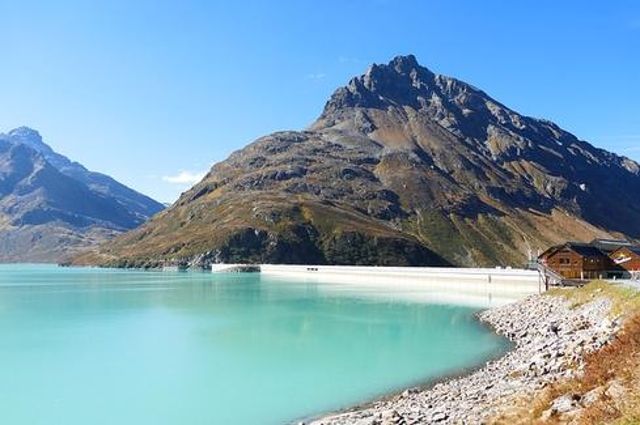 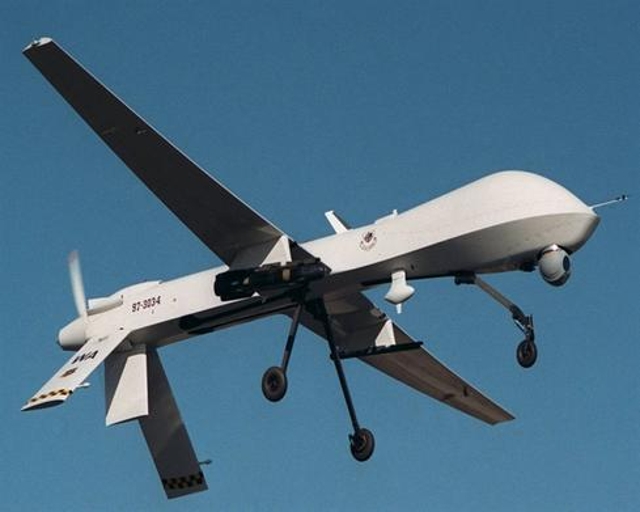 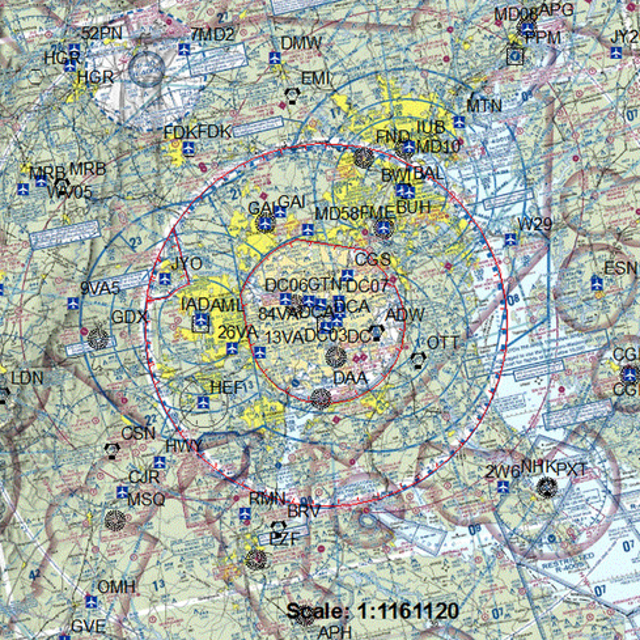 The Boston Athletic Association declared that the entire route of the 2015 Boston Marathon would be a "No Drone Zone."

It advised the public not to operate "any type of drone (unmanned aerial vehicle), including remotely controlled model aircraft, over or near the course, or anywhere within sight of runners or spectators."

Given the terror attack on the race two years earlier, the group's prohibition on drone usage is understandable. But it also offers a reminder that cargo and driver intent determines whether something is a "vehicle" or a "threat," and to the extent that we cannot make that distinction, we can expect problems formulating rules flexible enough to cover either definition.

To enforce the marathon's No Drone Zone, the Boston Police Department worked with DroneShield, a Washington, D.C.-based firm, to provide drone countermeasures.

In a phone interview, Brian Hearing, co-founder of the company, said DroneShield offers a network of acoustic sensors that listen for the sound of nearby drones. It compares detected sounds to unique acoustic signatures in its drone database and issues an alert if it finds a match.

No drones were detected, said Hearing.

Nonetheless, the problems posed by drones are real and will have to be worked out if the drone industry is to thrive to the extent predicted. Last year, the Teal Group said it expects spending on unmanned aerial vehicles (UAV) to nearly double over the next decade, from $6.4 billion annually to $11.5 billion annually. The firm expects the distribution of military and civilian spending to shift from 89% and 11% to 86% and 14% in 10 years.

Hearing said his company provides drone protection to executives and celebrities, who face paparazzi drones, and to prisons, among other customers. The use of drones to carry contraband into prisons has become a significant problem, he said, in the US and particularly in Brazil, Canada, and Hong Kong. Barbed wire fences aren't a barrier to anything that can fly.

News reports suggest that Mexican drug cartels have been using drones to fly drugs across the border at least since 2010 – it's far easier than tunneling. In 2012, the US Drug Enforcement Administration identified about 150 drone crossings. In January, a drone carrying methamphetamine crashed in a parking lot in Tijuana, Mexico, a few miles from the US border.

Last year, the FAA documented 193 drone incidents. These include various close calls between manned aircraft and drones, drones flying in restricted airspace or too high, and drones flying near sports stadiums. Also, there have been a handful of drone-related injuries reported, including a drone carrying mistletoe at a TGI Friday's event last year that reportedly crashed into a woman and left her with minor cuts. This excludes military drones, which do a much more decisive job. The use of drones for military attacks has led to tragic mistakes, including the deaths of civilian hostages in a US drone attack last week on suspected terroritsts in Pakistan.

Yet, Hearing argues that we should be wary of stifling the drone industry with regulation. "You have to weigh all the benefits that drones can do, and the risks of over-regulating them are serious," he said, noting that the people who are willfully breaking the law already aren't going to respond to more laws.

Hearing suggested education for drone pilots could help. But he acknowledged that technical solutions, like software-enforced no-fly zones, have limits.

For example, DJI, maker of the popular Phantom line of drones, recently updated its firmware to observe the FAA's NOTAMS (Notice To Airmen), which imposes flight restrictions. It added a "No-Fly Zone centered on the White House and extending for a 25 kilometer (15.5 mile) radius in all directions."

Relying on drone software to stay legal may still lead to rule violations, Hearing said. And then there's the issue of open source software, which can be easily modified.

"There is no silver bullet here," said Hearing.

But there are guns...