SEARCH
A minimum of 3 characters are required to be typed in the search bar in order to perform a search.
Announcements
Alert
Got some free time? Grow your knowledge from the comfort of your computer for FREE!
Alert
Are you looking to stay on top of IT trends? Check out our FREE webinars and virtual events!
Alert
Planning for 2023? Be sure to check out our upcoming in-person events!
Report
How does your salary stack up? 2022 IT Salary Survey Results Revealed
PreviousNext
Mobile Devices
2 MIN READ
Commentary

FirefoxOS #Fail: The Web is Not the Platform

Mozilla says that 'Content Is King' and 'The Web Is The Platform'. This strategy is an old and failed one. Apple briefly, and insincerely, tried it. The whole history of personal computing, let along the history of mobile devices, shows that he who takes maximum advantage of the capabilities of the platform wins the market.
Larry Seltzer
Contributor
February 25, 2013

It seems like an obvious argument, even a tautology: People don't buy computing devices for the hardware or even the software, they buy them for the things they can do with them. In the context of mobile devices, Mozilla launches its Firefox OS this week at Mobile World Congress making that same argument: Content is King. 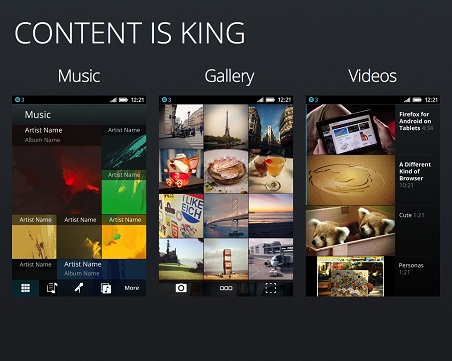 It's an old argument, one you especially make when you don't have a strong argument for your hardware or software. This is definitely the case with Firefox OS, but it's even worse than that. 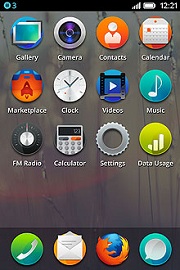 Firefox OS home screen
HTML apps are a good solution for a large number of mobile applications. They leave a lot of phone functionality unexploited, but they can get the job done in a way that's comparatively cheap and quick to develop and works on just about any mobile device.

So if this is the case, why are enterprises building apps — generally iOS apps — as fast as they can? Because nobody is happy with lowest common denominator interfaces. BYOD has especially undermined the ability of IT and ISVs to get away with such a strategy. People see all the slick apps that are optimized for their platform and they look down on apps that are plain and unsophisticated.

Like I said, this is especially true in modern times, but it's anything but new. Even the earliest PC applications were more popular the more they optimized for the platform. My first job out of college was working on a team writing a 4GL database system. Our program had simple text input/output that allowed us to be portable to a wide variety of platforms, from the UCSD p-System to the IBM PC to the DEC PDP-11. But dBase II and our other competitors were flashier and, truth be told, easier to use because they were optimized for the PC user interface. There was more to the story, but we didn't last and this was a big part of it. 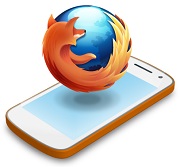 And Mozilla is at a disadvantage even for a good HTML app. One of the great standards problems of our day -- under covered, if you ask me -- is the WebKitification of the mobile Web. WebKit is the open source browser engine in Apple's Safari, Google's Chrome and a bunch of less-important browsers.

WebKit's dominance in usage on the mobile Web has incentivized developers to rely on extensions in the browser that are beyond the standards for CSS and HTML5. Both Opera and Blackberry recently threw in the towel, shifting from their own browser engines to WebKit. Yes, these extensions are open source, but they are also proprietary. Mozilla is working on support for at least some of them and Microsoft is also providing developer guidance.

Supporting a phone with a minor player as the OS is not a winning strategy for mobile carriers or ISVs. I just can't see Firefox OS getting any real traction with so many factors working against it.