Google Photos, for all its mass appeal, is less interesting than Google's more ambitious work. Get ready for touch-aware clothes and gesture-sensing devices.
Thomas Claburn
Editor at Large, Enterprise Mobility
May 29, 2015 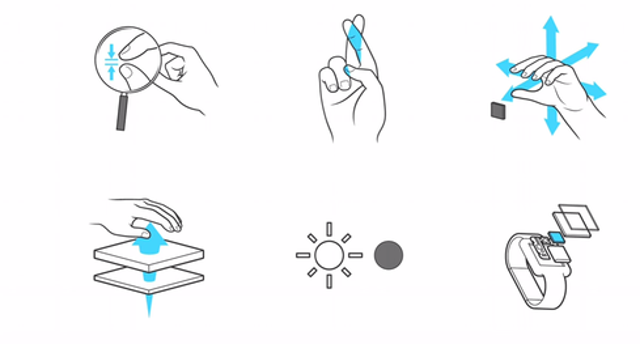 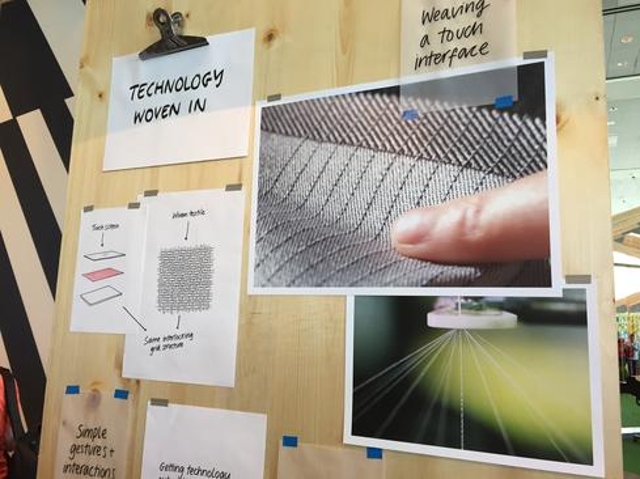 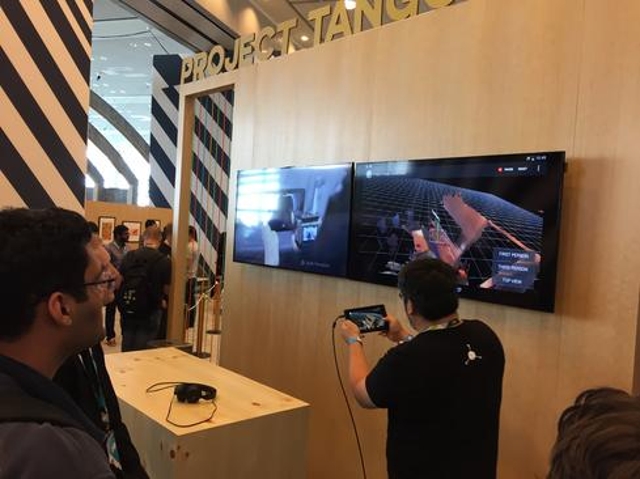 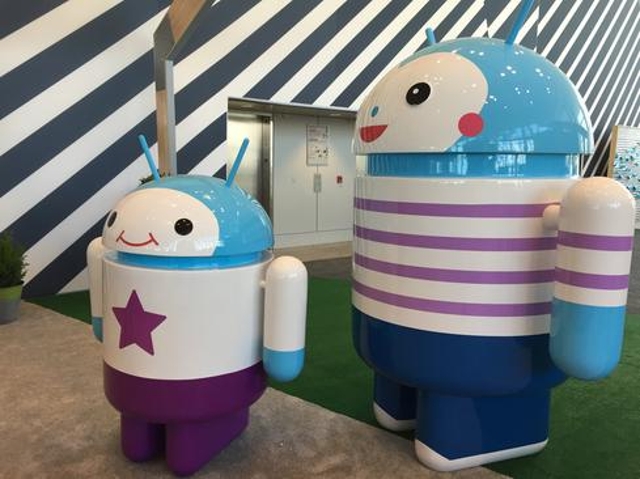 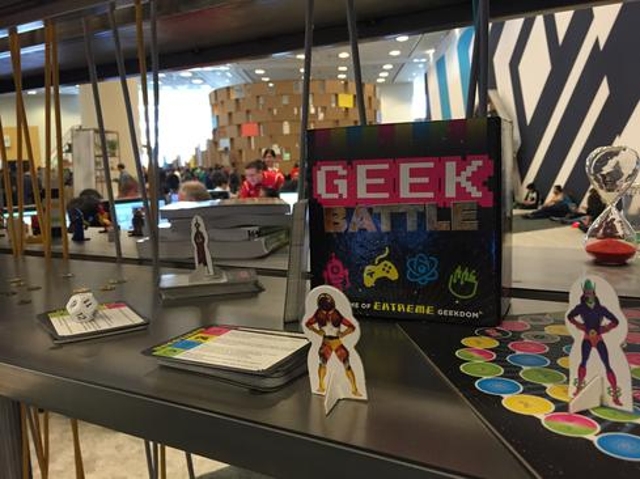 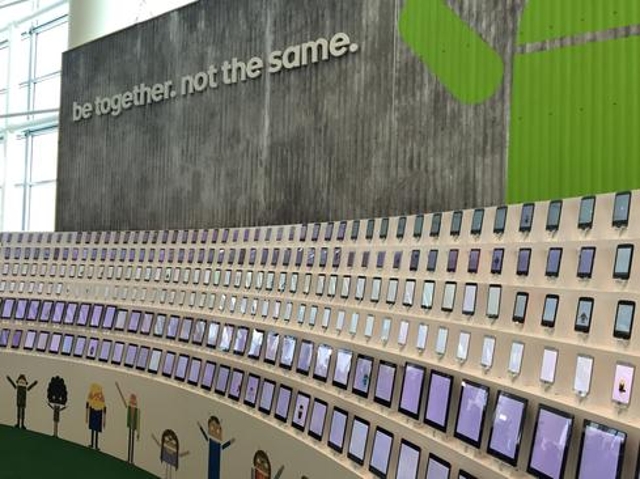 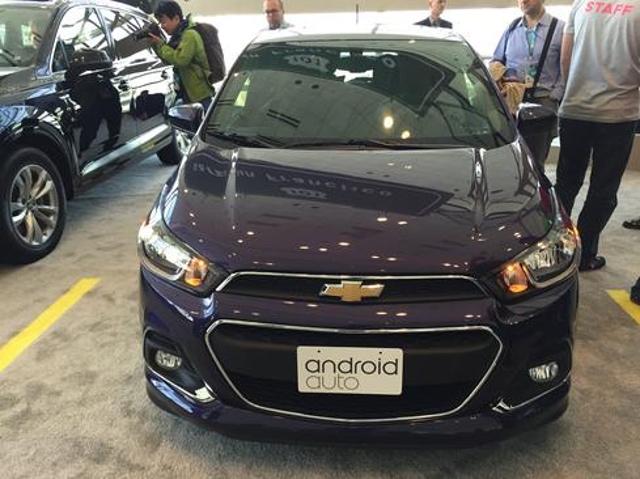 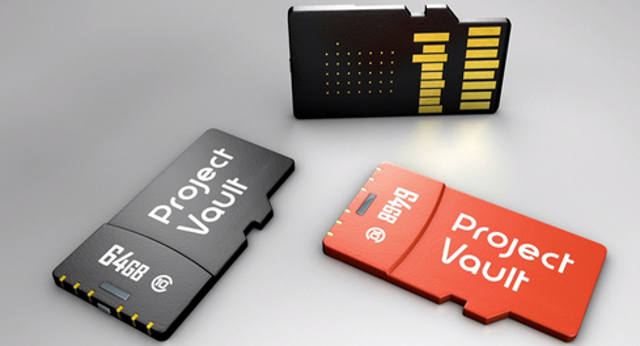 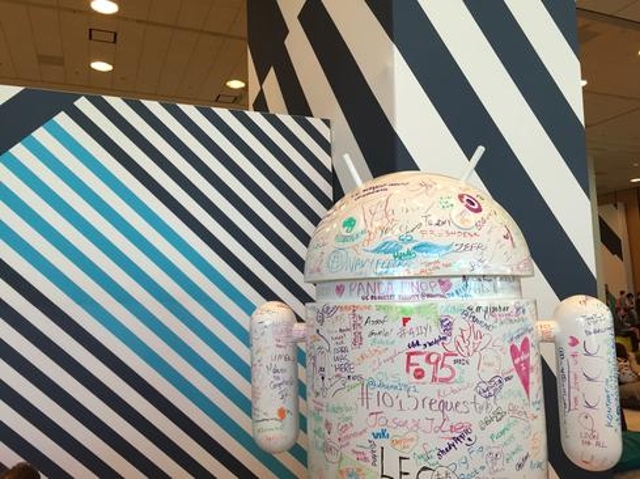