Android 6.0 Marshmallow arrives next week, bringing Nexus phones, Chromecast devices, and hints of a Pixel tablet. Here's a peek at what was revealed during the company's preview event in San Francisco.
Thomas Claburn
Editor at Large, Enterprise Mobility
October 01, 2015 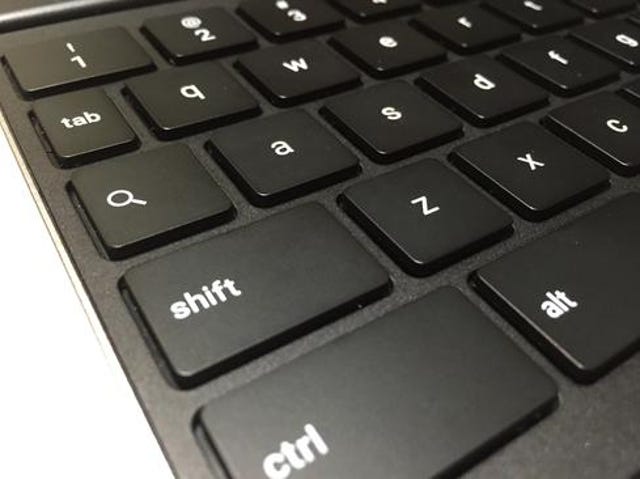 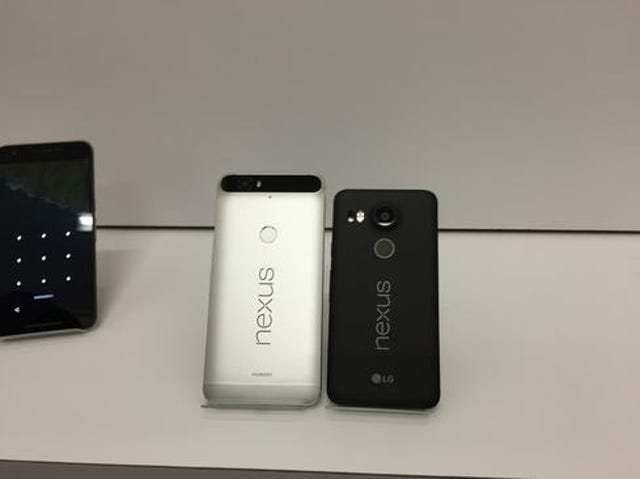 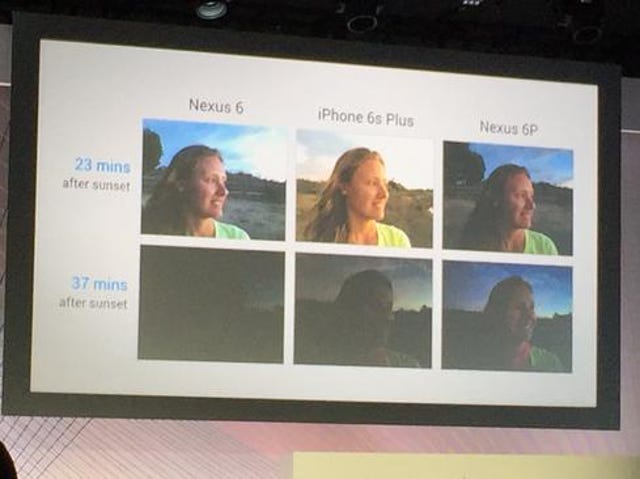 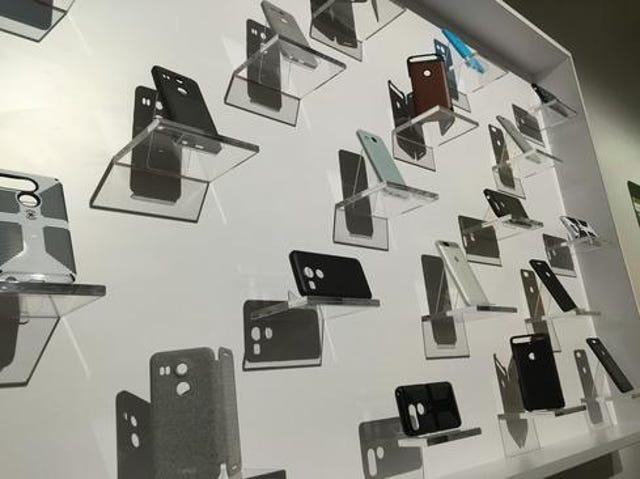 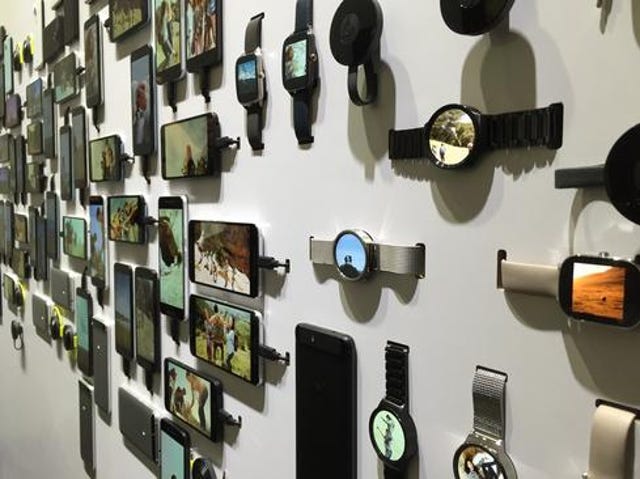 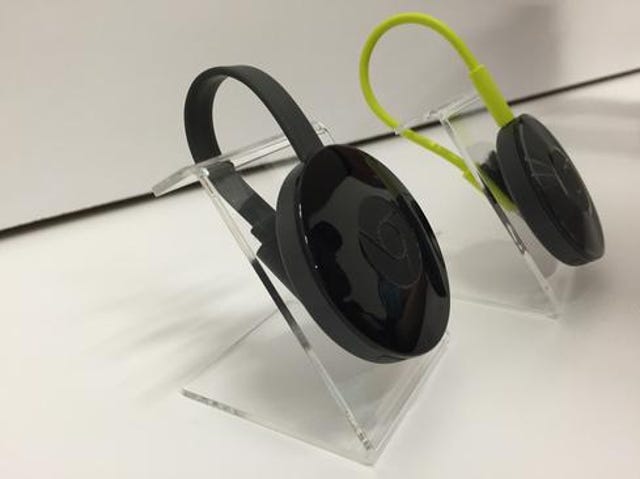 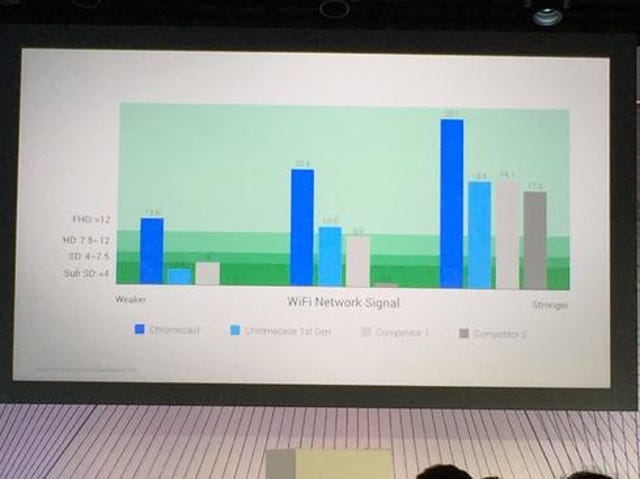 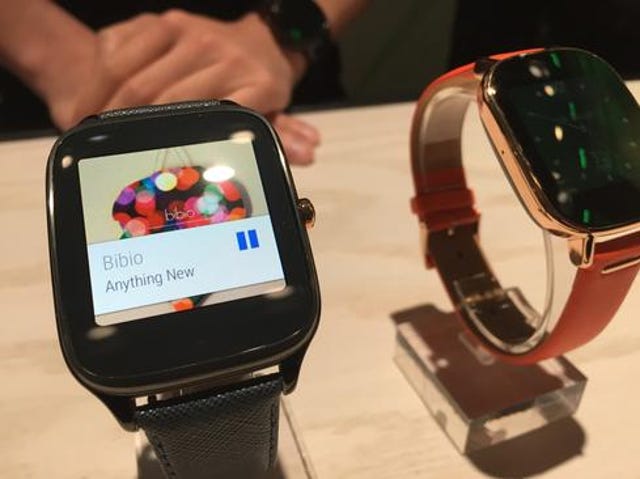 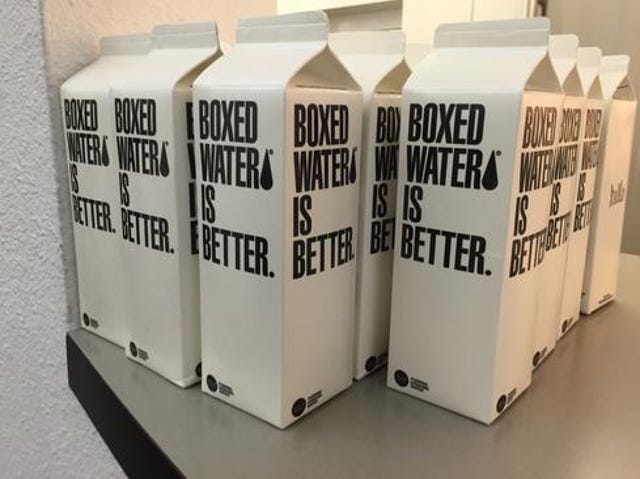 Google on Tuesday previewed an Android tablet called the Pixel C that embodies the identity crisis confronting the computer industry. The "C" stands for "convertible," meaning the device can be separated from its keyboard, so it can operate either as a tablet or notebook. It promises the best of both worlds -- the productivity of keyboard-driven interaction and the simple immediacy of touch-based engagement.

Delivering on that promise will prove a challenge.

Tablet sales have been falling. It turns out that people don't feel the need to replace tablets very often. Also, people may forego buying a tablet entirely if they have a large smartphone. Having a tablet and a phablet can be redundant, not to mention a tongue-twister.

[ Figure out which tablet is right for you. Read iPad Pro Vs. Competition: What's The Best Business Tablet? ]

Tablets and smartphones offer a great entertainment experience and work well for a variety of different apps. But they haven't won people over as devices for lengthy writing, programming, or applications that benefit from the precise interaction enabled by a mouse. Touchscreen typing is fine for light email and text messaging, but it can't compete with a keyboard for extended text input or detailed data entry. The ergonomics are wrong. A notebook with a physical keyboard, at a properly configured desk and chair, tends to help us be more productive and more comfortable.

Device makers have recognized that a unified whole has the potential to be greater than the sum of the tablet and notebook. So they're trying to add value to tablets by making them function as notebooks. They're throwing tablets a conceptual lifeline. Suddenly, what Microsoft has been trying to do since 2012 with its Surface products makes sense.

Apple recently introduced the iPad Pro, which it offers in combination with its Apple Pencil and Smart Keyboard as a laptop alternative for businesses and creative professionals. In conjunction with iOS 9's multitasking improvements, Apple is making its case for iOS as the standard for mobile business devices. And if enough businesses find that appealing, Apple's software and hardware could become the default choice for general enterprise computing.

Google's answer to Apple and Microsoft is the Pixel C. The Pixel line is, as Google CEO Sundar Pichai put it, "aspirational." The Pixel is supposed to serve as an example for Google's hardware partners. Google's aspiration here is to make Android tablets more useful for general purpose computing. Maybe someday developers will be able to create Android apps on Android devices, rather than relying on computers running OS X, Linux, or Windows.

But providing the Pixel C with a dual identity has meant a few compromises. One involved moving infrequently used keys, such as curly braces and brackets, off the keyboard and onto a virtual keyboard. Though likely to be only a minor inconvenience for most people, that's a sacrifice developers may not be willing to make. And the support of developers matters to those selling devices for traditional computing tasks.

Google's Pixel C won't be available until the holiday season, so it remains to be seen whether it can satisfy both tablet and notebook aficianados. But it doesn't necessarily have to. It isn't intended for mass sales. It's a signpost for where Google wants to steer its Android partners, as well as a demotion of Chrome OS.

Creating a successful notebook-tablet hybrid isn't easy because computers and mobile devices have emerged from different traditions. Computers have favored user control and complexity while mobile devices have tended toward user restriction and simplicity. It's hard to serve two masters.

But among the major consumer-oriented operating systems -- Android, Chrome OS, iOS, OS X, and Windows -- Android looks like it has the best chance to unify desktop and mobile expectations. That's provided government trustbusters don't intervene, and that enterprise affinity for iOS doesn't marginalize Android in the lucrative corporate market.

Android has mass adoption, adequate openness, and enough flaws to keep third-party solution providers in business. Apple's insistence on control will ensure it can continue to provide a premium experience, but at the cost of market share. Apple's growing enterprise base could pose problems, however. As for Microsoft, it hasn't yet demonstrated that its mobile strategy can dig the company out of the hole created by past leadership.

Beyond the Pixel C, Google unveiled two new Nexus phones and two new Chromecast devices. It also announced the release next week of Android 6.0 Marshmallow. Read on for more about the event and Google's latest hardware, then tell us what you think of it all in the comments section below.