HTC One M9 Smartphone Details Leak Ahead Of MWC

The HTC One M9 smartphone may look a lot like its predecessor, but there are tons of changes under the hood. Here's a sneak peek before MWC.
Eric Zeman
Contributor
February 23, 2015
Credit: 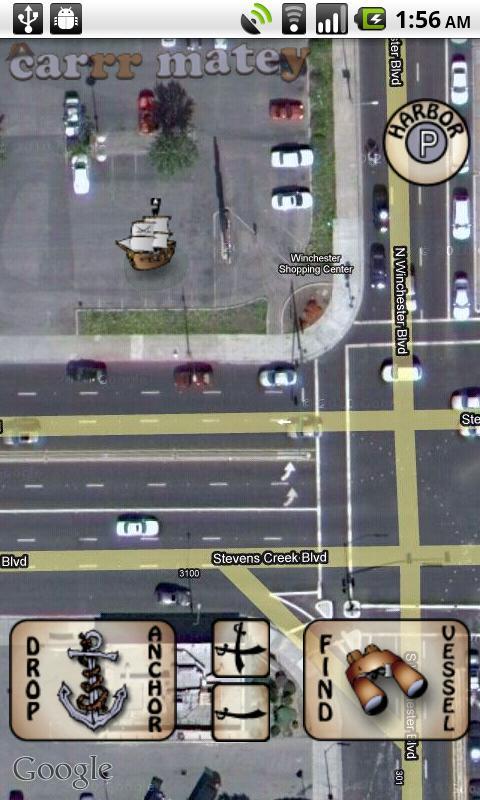 As is so often the case, HTC couldn't keep its 2015 flagship smartphone a secret. Mere days before the company plans to reveal its next-generation One smartphone -- the One M9 -- high-quality images have appeared online with a complete spec sheet.

If you liked HTC's last two "One" smartphones, it's safe to say you'll like the new one. MobileGeeks.de stumbled upon the details in a product page listed by an online retailer. HTC made only minor changes to the design of the device, which is crafted mainly from aluminum. As before, the phone has a metallic skin with plastic bands running here and there to break up the design and allow wireless signals to pass through. The phone will come in a near-black color and in a new silver-and-gold color scheme. HTC's signature BoomSound stereo speakers are still present, which means the phone will likely offer decent sound quality.

Specs fall in line with what's offered by most flagship devices, but there are a few surprises.

First, the phone will have a 5.0-inch 1080p full HD display. Some had expected HTC to jump to quad HD resolution. The phone will be powered by a 2.0 GHz octo-core Qualcomm Snapdragon 810 processor with 3 GB of RAM, 32 GB of built-in storage, and support for memory cards with capacities stretching to 128 GB. The Snapdragon 810 is the most capable processor in the market, with perhaps the exception of Apple's A8 chip.

HTC has apparently given up on its idea of the "ultrapixel" camera. The rear camera is rated at 20 megapixels and the user-facing camera is rated at 4 megapixels. The camera module protrudes a bit from the back of the phone. Astute observers will notice the 2015 One drops the 2014 One's second rear camera, which could be used to create 3D effects. The leaks show a two-tone LED flash, which will help create more accurate flesh tones.

HTC takes its camera hardware and software seriously. It tried to pitch the ultrapixel as superior to megapixels by claiming the individual pixels were three times larger than normal (better for low-light results). Consumers and reviewers didn't really buy it, and the 2014 One offered mixed camera performance. With a 20-megapixel sensor on board, HTC's 2015 flagship will be better able to compete with the likes of Sony, Samsung, and Microsoft (at least in one metric).

The HTC One will run Android 5.0 Lollipop and Sense 7. Sense is HTC's user interface skin. The leaked information doesn't provide too many details about Sense 7, but many expect it to be somewhat toned down with respect to earlier versions.

[ Read about the Apple Watch and how it will succeed. ]

HTC has scheduled a press conference for Sunday, March 1, at the 2015 Mobile World Congress show in Spain. Last year, HTC made the One available for sale the day it launched the phone. There's no word if HTC will do that this year. Tune in to InformationWeek.com for more details as they emerge.