The future may be unwritten, but we have pictures.
Thomas Claburn
Editor at Large, Enterprise Mobility
August 20, 2015 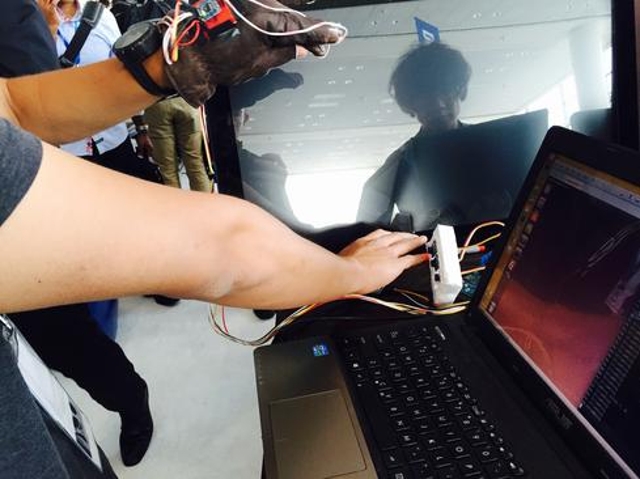 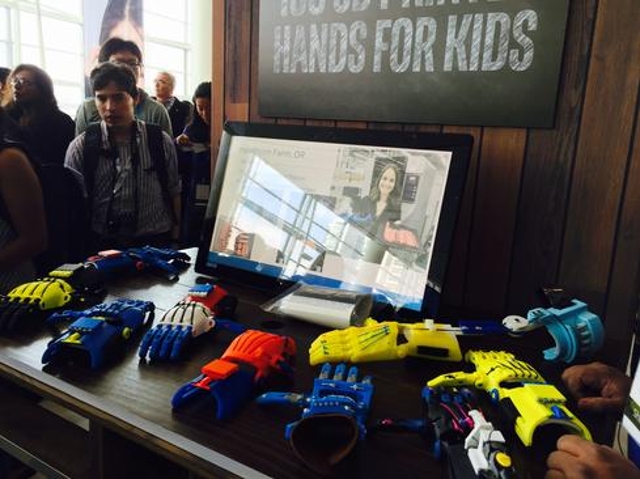 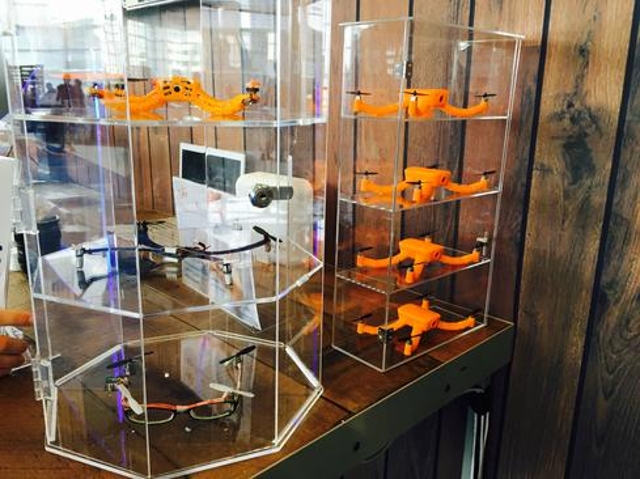 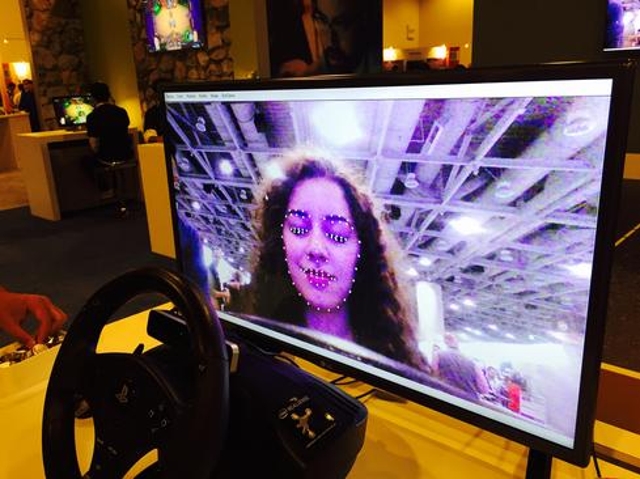 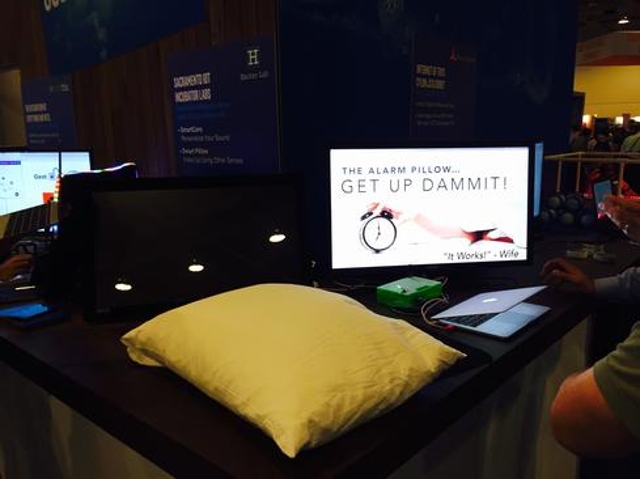 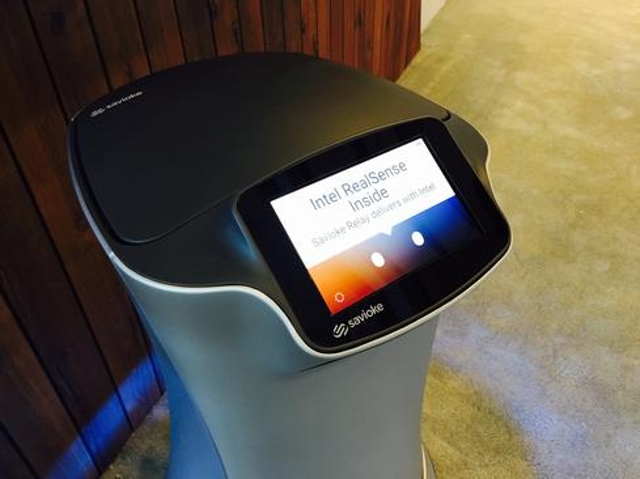 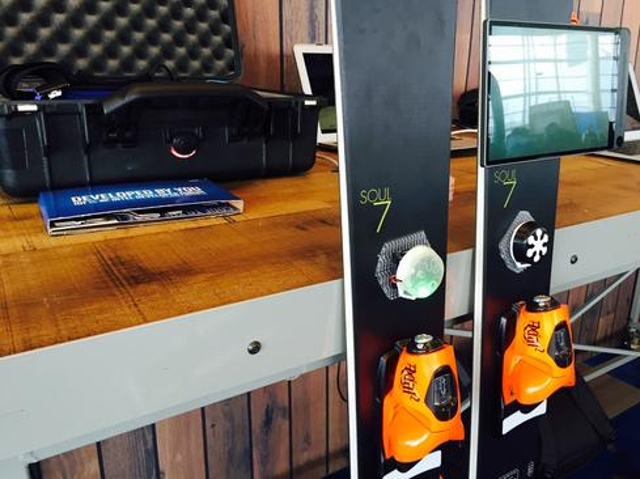 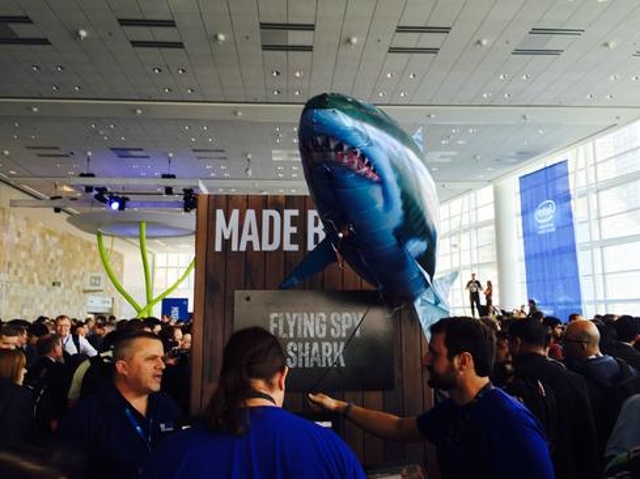 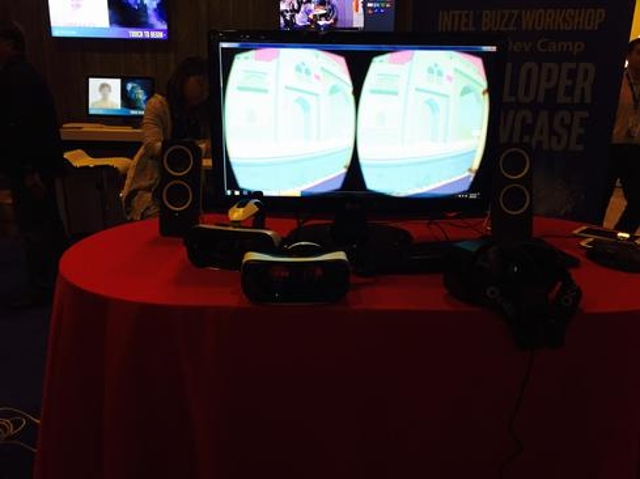 Watching Intel CEO Brian Krzanich command a cohort of robot spiders to salute in unison, as he did at the Intel Developer Forum on Aug. 18, it's easy to worry about automatons run amok or directed with malice.

The mechanical spiders, synchronized like a computer-generated legion in our era of software-driven movie special effects, invite association with stormtroopers marching in lockstep. It's a threat more cinematic than realistic.

Less obvious are the meaningful technological advances that make such displays possible. The bracelet Krzanich wore as a spider controller, for example, relies on Intel's Curie module, a button-sized, low-power system-on-a-chip designed for wearable devices. Intel's Curie and similar tiny processors for wearables are opening up new technological possibilties. And the innovations that emerge are more likely to be beneficial than baleful.

That's not to say swarms of deadly droids aren't an option. Rather, that we have a vote in the future we create.

Beyond the ongoing miniaturization of processing power, there's much to appreciate in computer vision advances. Intel's RealSense technology allows cameras to capture depth information. Intel is not the first to implement this capability, but the company's clout ensures that it will become an option across a wide array of products.

[What programming languages have lost their edge? Here's our list.]

That will accelerate change across a variety of industries, because depth data associated with images has so many potential uses. With depth data, objects in the foreground of an image can easily be separated from the background. Already, Razer is planning to release a webcam that uses RealSense technology to perform automatic background removal for video conferencing and online game broadcasting. The use of green screens for chroma key compositing will become unnecessary when every image can be sliced by depth.

Depth data, in conjunction with motion sensing, will make gesture-based interaction better. The modes of interaction made possible through systems like Microsoft's Kinect will become more relevant beyond gaming and more standardized.

Vending machine company N&W plans to roll out more than 5,000 RealSense-enabled vending machines that will support interaction without physical contact next year. Rather than pressing buttons, customers can wave a hand over a button to make a selection, and can pay with a smartphone. The machines will also gather information about people in their victinity through their cameras, for the purpose of understanding customer demographics and behavior.

The privacy issues may still need to be ironed out, but that should prove easier to deal with than automated arachnids.

What follow are a few images of the innovation on display at IDF. They demonstrate that the future doesn't have to be grim.