The iPad Pro represents a sea change for Apple's tablet, which is now more than ever angling to replace your laptop.
Eric Zeman
Contributor
September 14, 2015 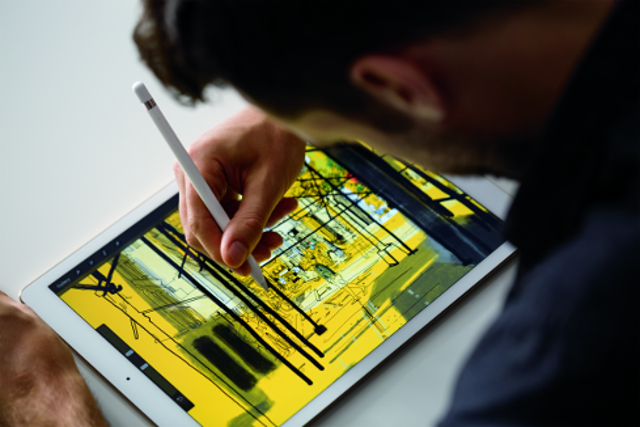 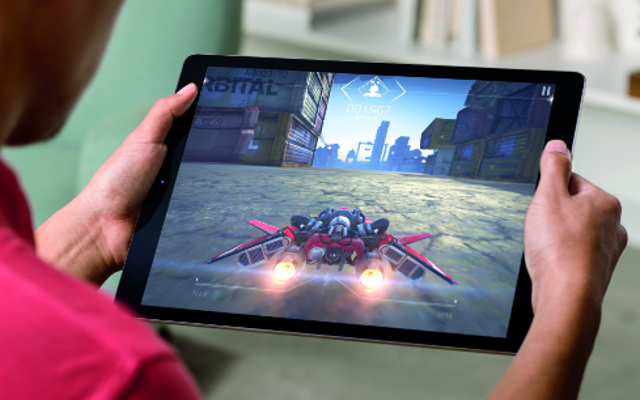 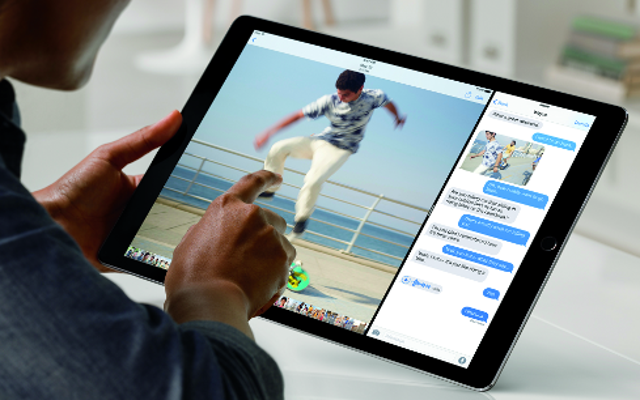 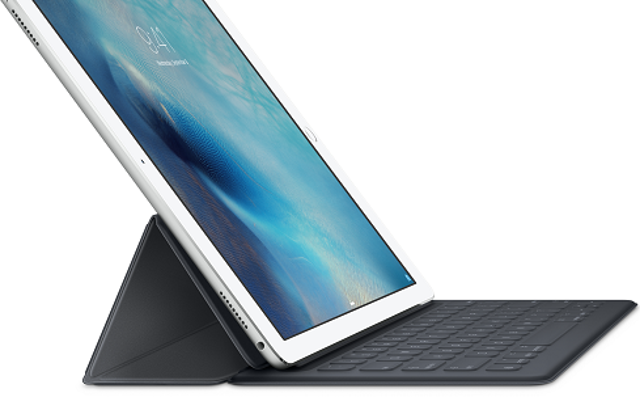 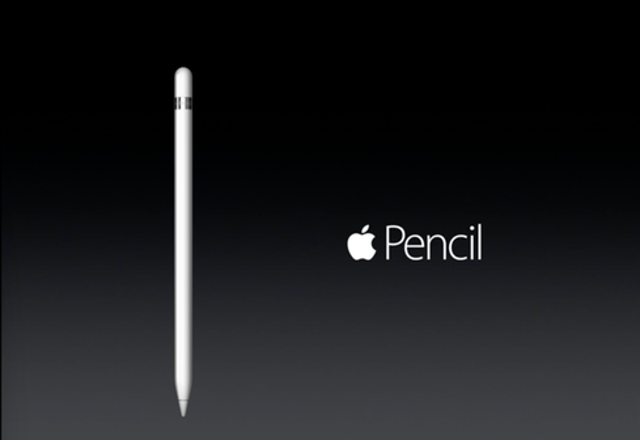 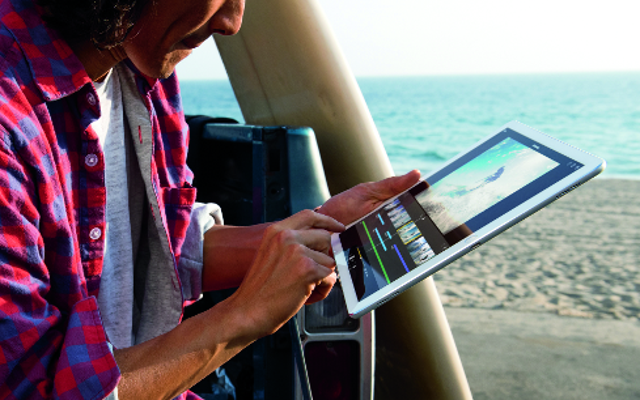 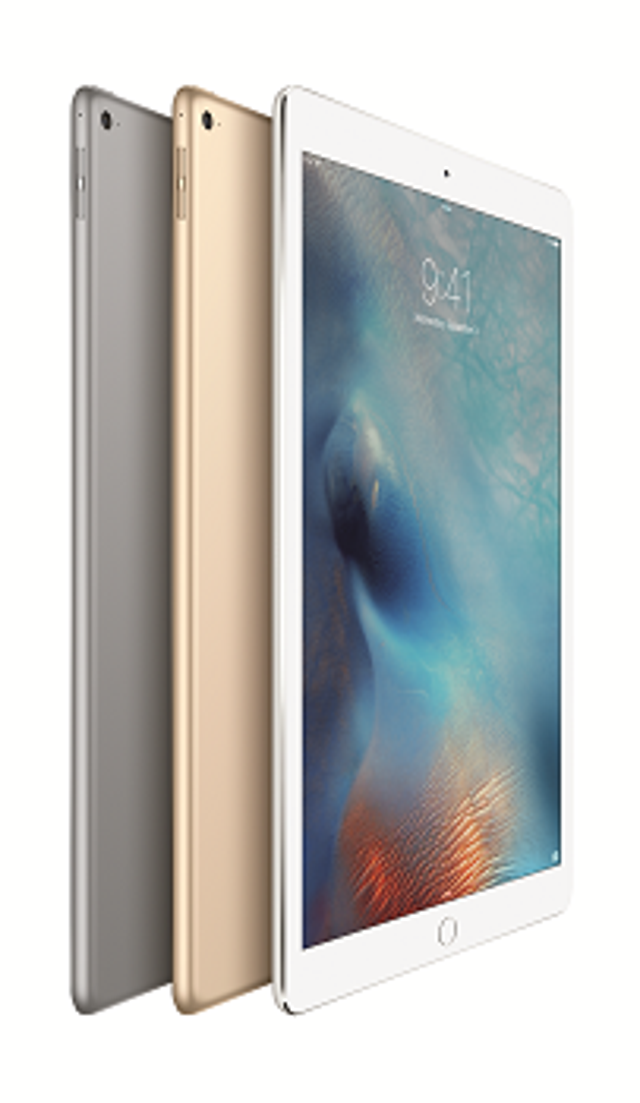 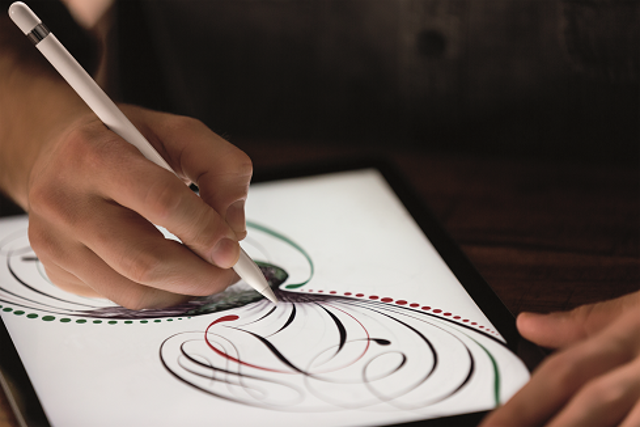 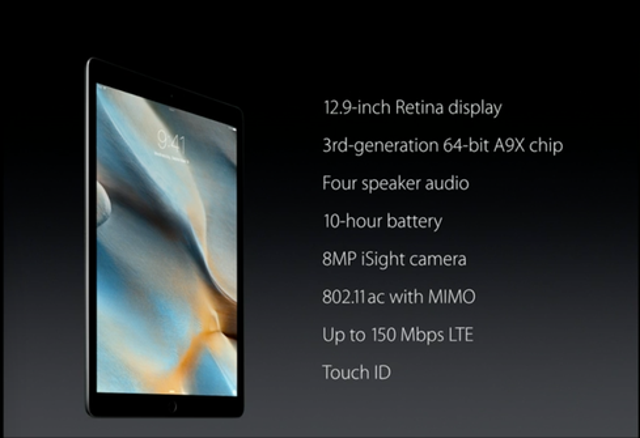 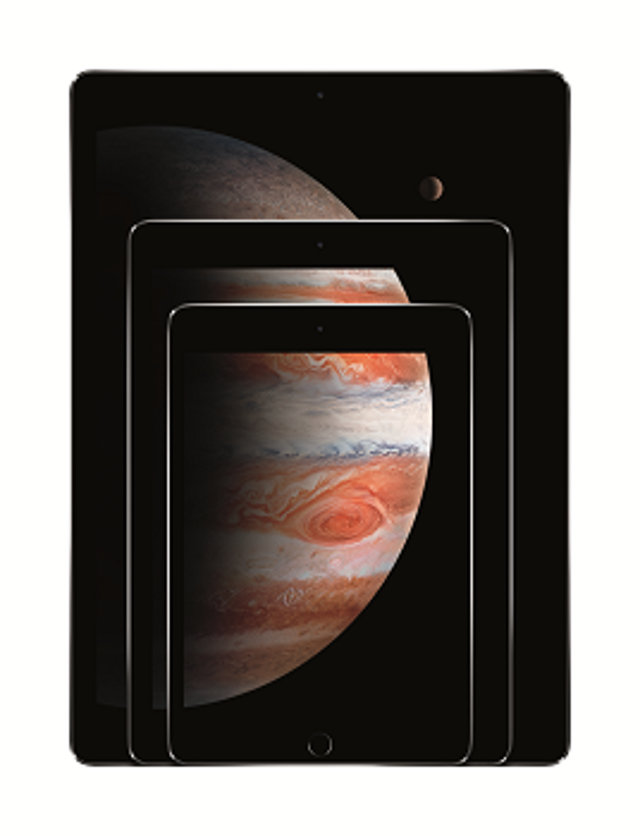 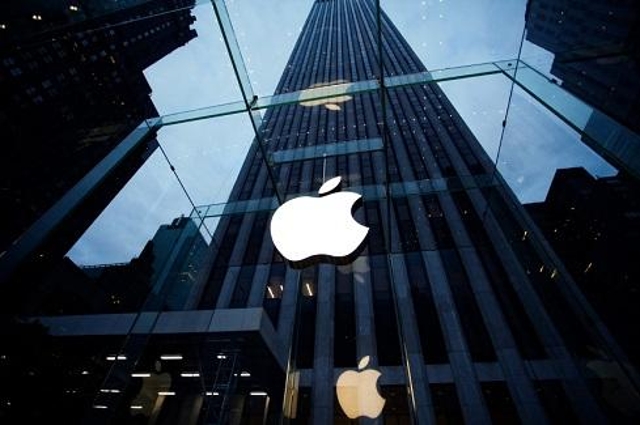