With the arrival of the iPad Pro, the tech world is talking about enterprise tablets. Which model is best for you?
Kelly Sheridan
Staff Editor, Dark Reading
September 22, 2015 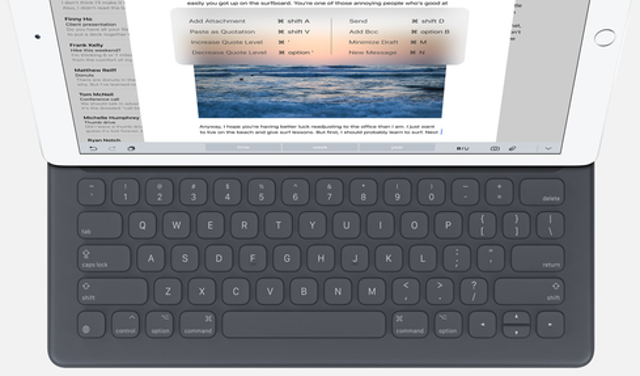 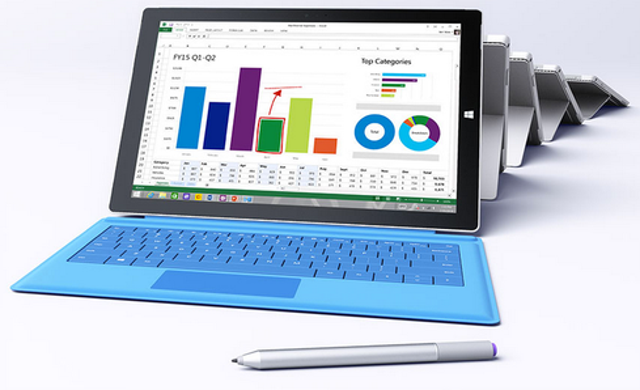 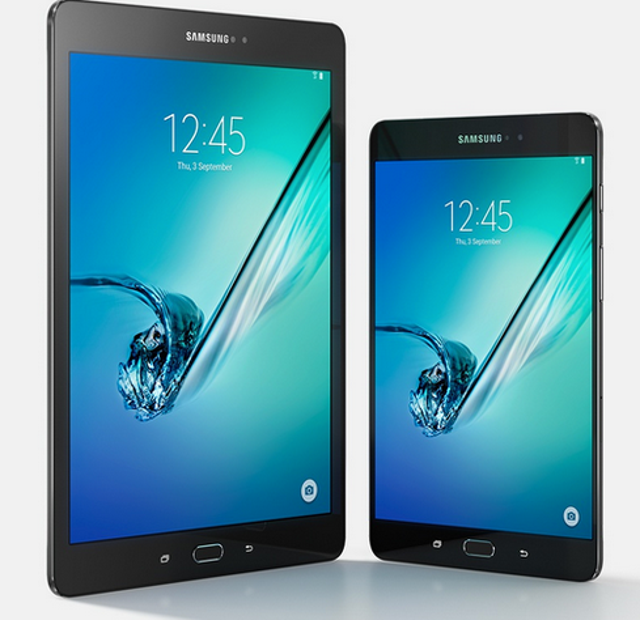 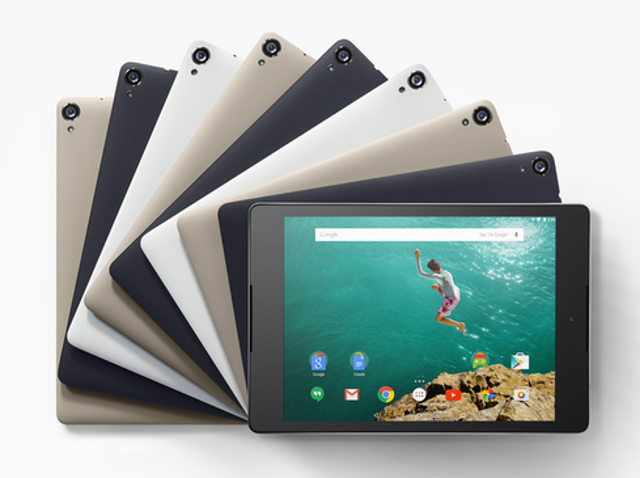 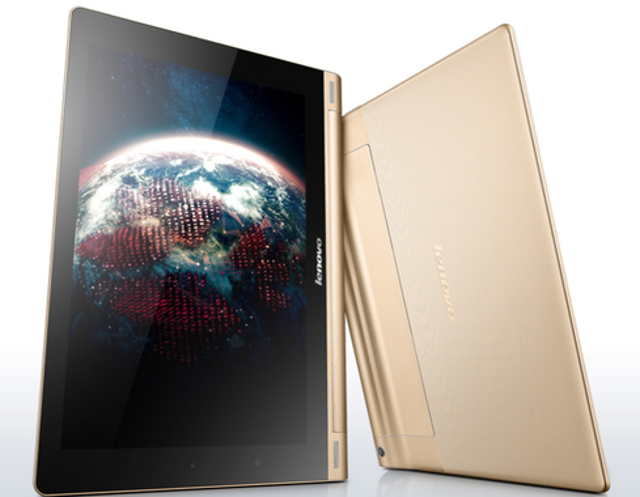 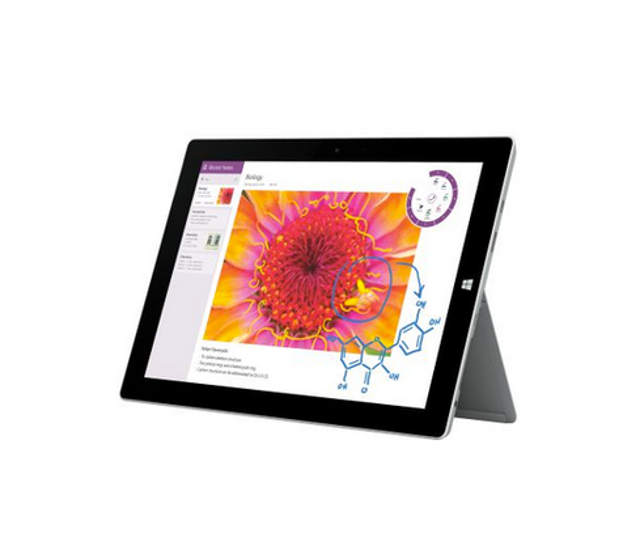 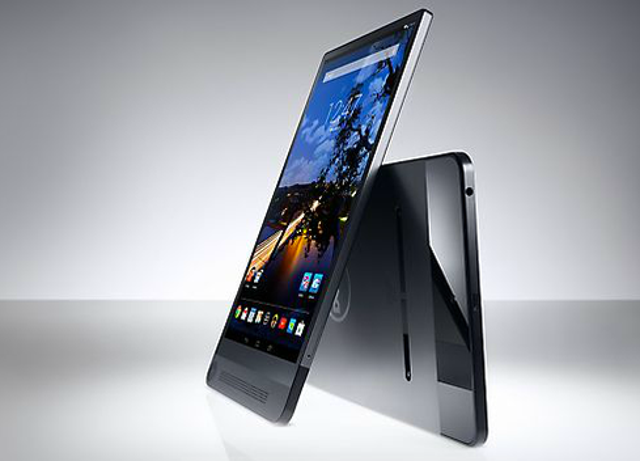 Apple has its eyes on the enterprise with the iPad Pro, a business-oriented tablet it unveiled at an event earlier this month. It's the latest effort to spark iPad sales amid slow growth in the tablet market.

iPad shipments have tumbled since the first fiscal quarter of 2014, when the device peaked at 26.4 million units shipped. This fell to 10.9 million units during Apple's most recent fiscal third quarter, marking an 18% drop in devices sold from the prior year.

Apple seems to hope its broader iPad lineup and engagement with an enterprise audience will help make the tablet relevant once more.

But will it work?

Apple isn't the only tech company with tablet troubles. The nature of tablets and the tablet industry, combined with the evolving demands of consumers, have caused market growth to plateau.

Larger and more capable smartphones have replaced the need for tablets among most consumers, who don't see the need for two small touchscreen gadgets. When it's time for a new mobile device, most people would rather buy the latest iPhone than upgrade an iPad.

When they do purchase a tablet, customers rarely find a need to upgrade when new releases hit the market. Most tablets are sturdily built, and updated versions haven't included enough innovative features to motivate purchases.

Targeting business users is a new move for Apple, which has traditionally marketed its products to consumers. Apple's popularity could give the iPad Pro a boost in the enterprise, but it will face competition from giants like Microsoft, Google, and Samsung. After all, most people who own Apple devices for personal use continue to work on competitor products in the enterprise.

The iPad Pro is a high-quality device, but is it really the best for business? Let's take a look at a broader range of enterprise tablets and see which are built to meet the growing needs of enterprise users.