iPhone 5 On Discount At Wal-Mart

$127 gets you a 16GB iPhone 5 at certain Wal-Mart stores, but not online, for the next 30 days. The cut-rate strategy, arranged with Apple's cooperation, is in contrast to Apple's premium image. iPads are also on deep-discount.
Larry Seltzer
Contributor
December 15, 2012

Wal-Mart is offering Apple's iPhone 5 and iPhone 4S at substantial discounts, with the knowledge and permission of Apple. The phones will be available for 30 days in 3,000 unspecified Wal-Mart stores. They will not be available online.

The news was broken by Reuters Friday. According to Reuters, a Wal-Mart spokesperson said "We worked together with them on this."

Reuters also reports that "Wal-Mart is pricing the iPad starting at $399, down from $499. Beginning December 17 the retailer said it will throw in a $30 iTunes card." 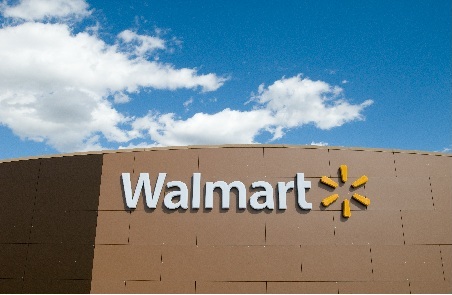