iPhone 5 Predictions: The Best And Worst

Apple's next iPhone will likely arrive in September or October. As the rumor machine cranks into high gear, we sort the solid predictions from the silly.
Jeff Bertolucci
Contributor
May 31, 2012 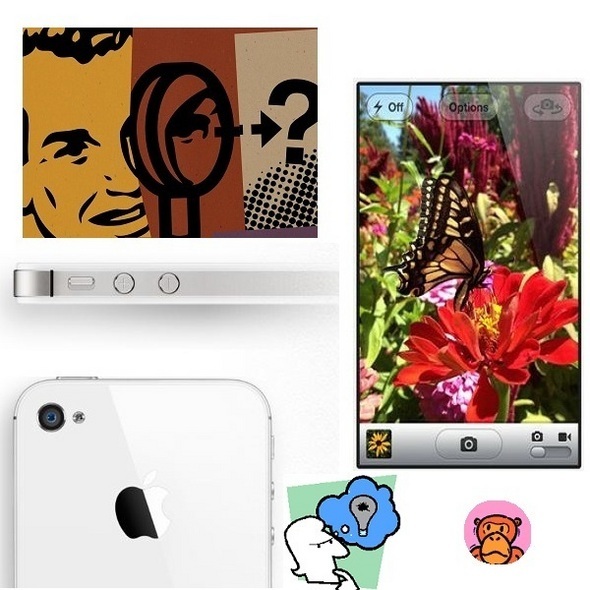 As the unveiling of Apple's next iPhone draws nigh, the rumor mill is churning out iPhone gossip at an ever-quickening rate. If Cupertino sticks with its 12-month launch cycle--a tradition it broke last year when it debuted the iPhone 4S some 16 months after the iPhone 4--Apple will grace the world with its newest handset this fall, most likely in October.

Readers love iPhone rumors, which is why tech and mainstream news sites report then so diligently. But why the obsession with iPhone and other Apple gossip? The massive popularity of the company's mobile products is a major factor, certainly, but so is Apple's legendary secrecy. The company doesn't talk about its upcoming products--ever. It seldom returns reporters' calls and, unlike its competitors, doesn't make its engineers, designers, and managers available to the tech press. You won't find Apple employees blogging about beta projects and the like.

Part of Apple's secrecy may have its roots in Steve Jobs' vaunted showmanship: The Big Reveal works best when your audience has no idea what's coming. Consider Jobs' unveiling of the original iPhone in 2007. Would his presentation have been as effective if Apple had spent months publicly discussing the progress of its revolutionary touchscreen phone?

Apple's privacy has helped build an insatiable demand for news about the company, particularly leaks about whatever cool stuff the folks in Cupertino may or may not be working on. Naturally, with a new iPhone on deck (or so we assume), attention has turned toward Apple's next handset, which most news organizations are calling the "iPhone 5."

We've collected the best and worst iPhone rumors from the past year. The best items (i.e., likely to come true) also tend to be the most recent, and include photographic evidence of alleged iPhone 5 prototypes.

Based on what we're seeing, the upcoming iPhone won't be a dramatic makeover, but rather a longer, thinner model that retains the iPhone 4S' core design. Other likely enhancements include a 4-inch display, 1136 by 640 resolution, and a 16:9 aspect ratio (or very close to it). The phone's back plate appears to be aluminum rather than glass, a notable change from the iPhone 4/4S.

The worst rumors tend to be older and often a bit too optimistic. A 3-D camera? Don't hold your breath. Inductive charging? Not this year. A teardrop shape? Only in concept sketches.

Of course, few of us will know the iPhone 5's full specs until Apple reveals out its latest creation at an undisclosed time and place. Which rumors do you believe? Which would you like to see prove true?