iPhone 6s: 9 Features On Our Wishlist

Apple is predicted to add an iPhone to its smartphone lineup on September 9. Here's the latest from the ever-churning rumor mill.
Kelly Sheridan
Staff Editor, Dark Reading
August 19, 2015 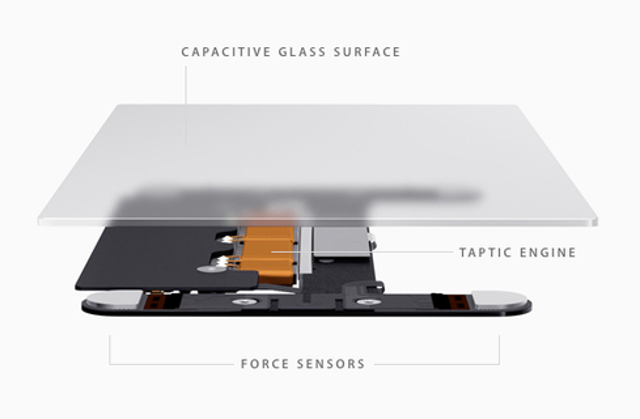 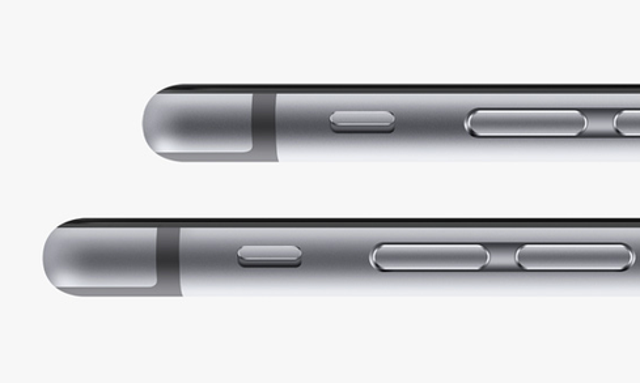 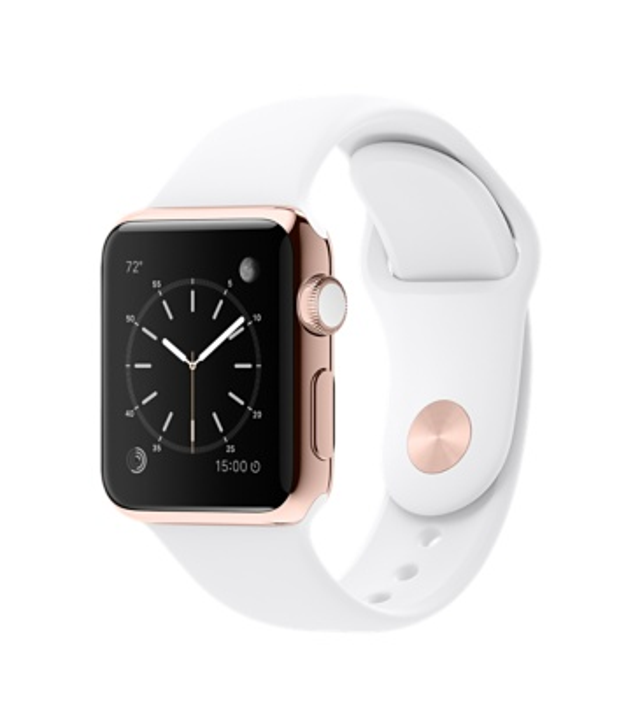 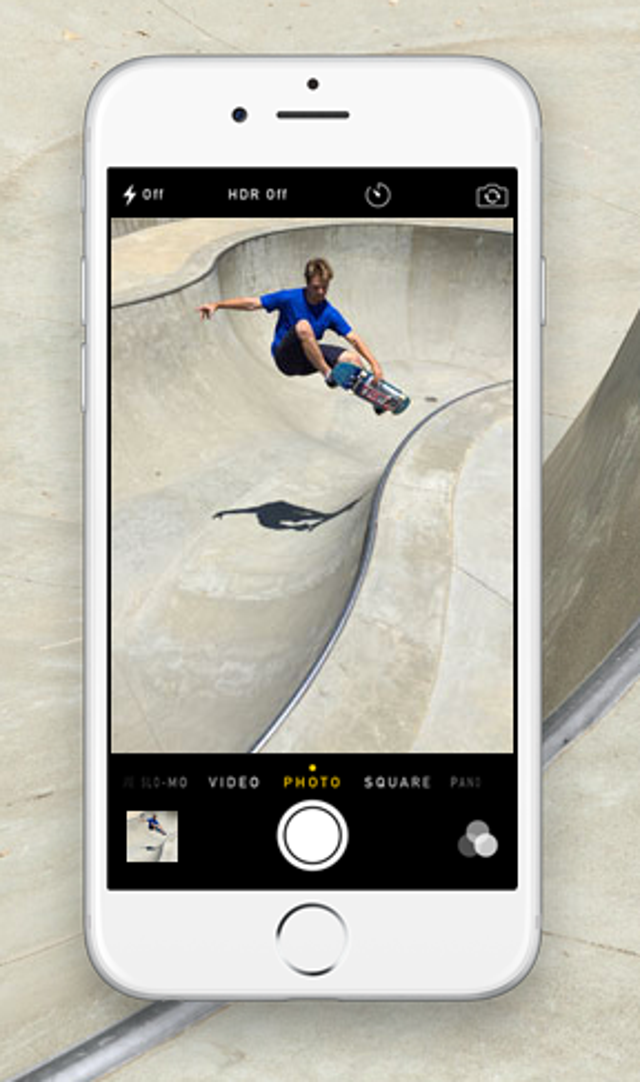 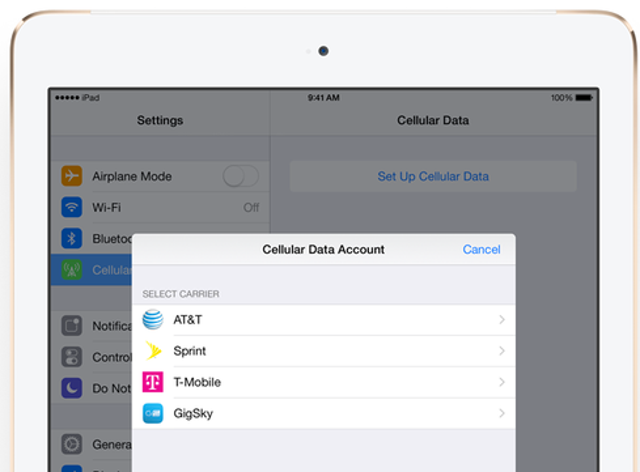 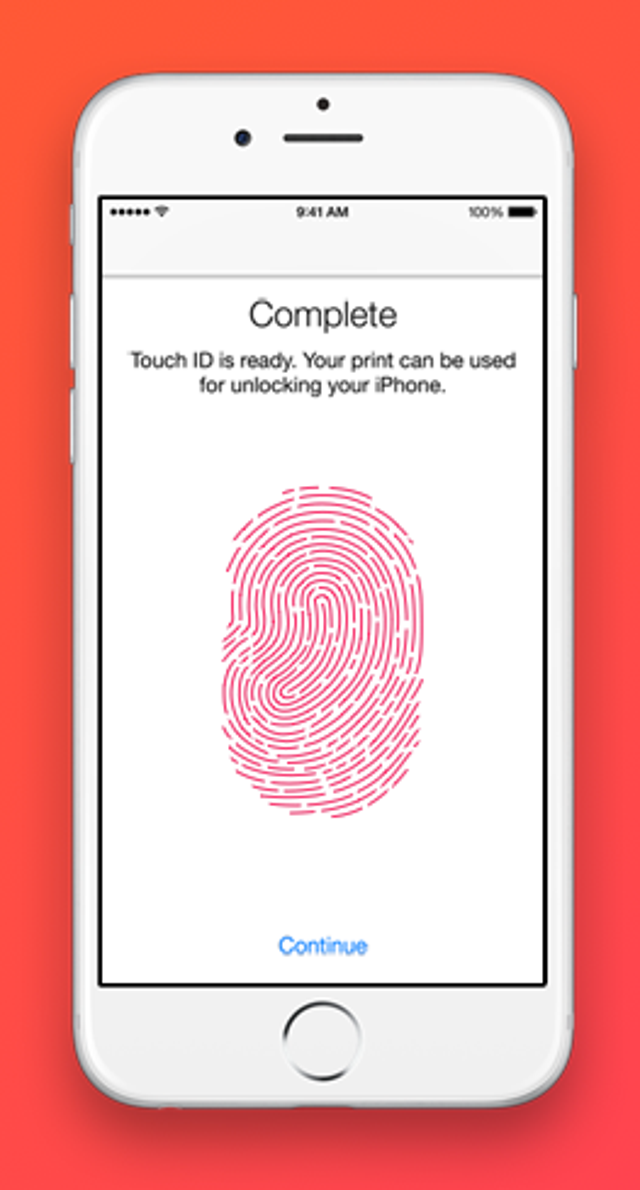 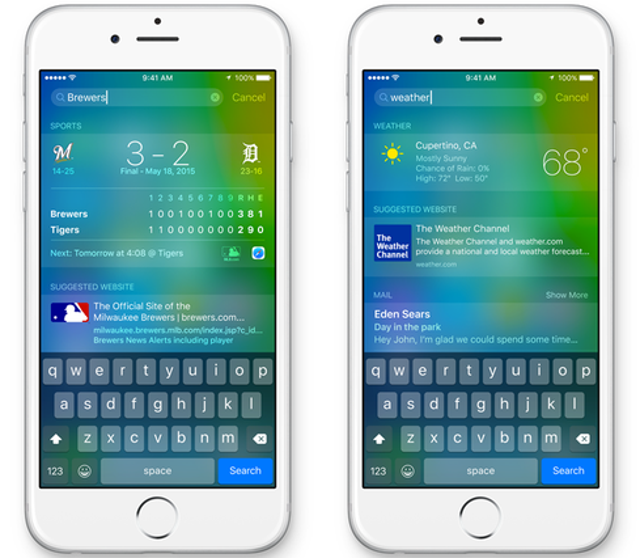 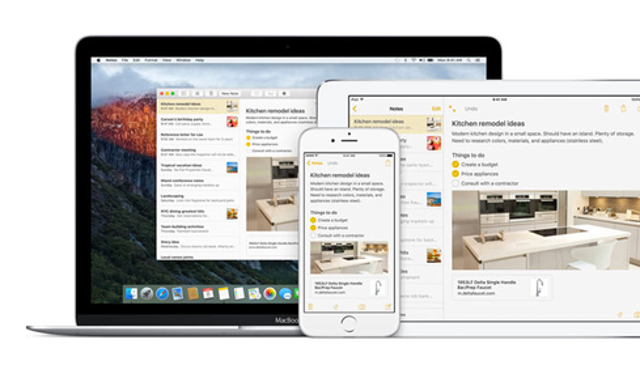 With the debut of iPhone 6 and iPhone 6 Plus almost one year behind us, it's time for a new Apple smartphone: the iPhone 6s.

With September a couple of weeks away, Apple fans and industry watchers are eagerly spreading rumors about the specs and features behind the next generation of iPhones. Popular opinion holds the new device will be called the iPhone 6s, though some have guessed Apple will release the iPhone 7.

The 6s seems like a more likely candidate, given most of the anticipated upgrades will be under the hood. Chances are, Apple will reserve the iPhone 7 name for a model with a different form factor or other major changes.

Even if the new iPhone packs mostly minor upgrades, it's unlikely Apple will suffer. The tech giant commands 92% of profits in the smartphone market, even though it only holds 20% of market share.

While it's likely the new iPhone will steal the spotlight during Apple's September event, it's not the only new product Apple is expected to release. Sources close to Apple's plans have claimed the successor to Apple TV will make an appearance, according to Buzzfeed News.

It doesn't look like Apple will release its subscription TV service at its September event, as content deals are still in the works.

In terms of the next iPhone, new details are surfacing every day. We rounded up the latest batch of rumors, so read on to learn more about what's predicted to arrive in Apple's latest smartphone.