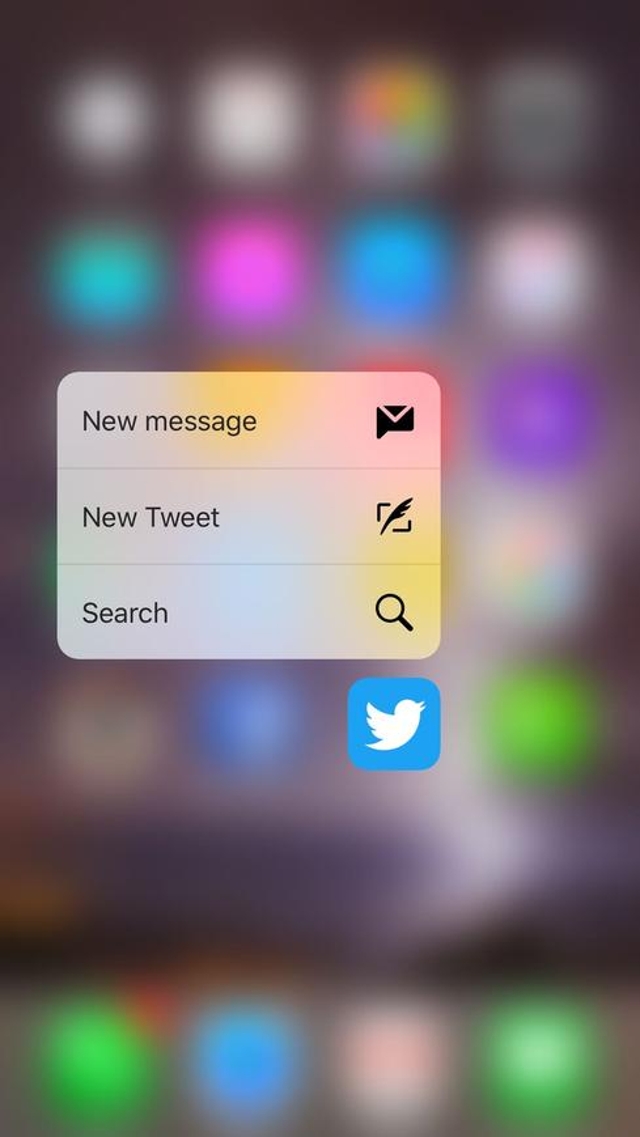 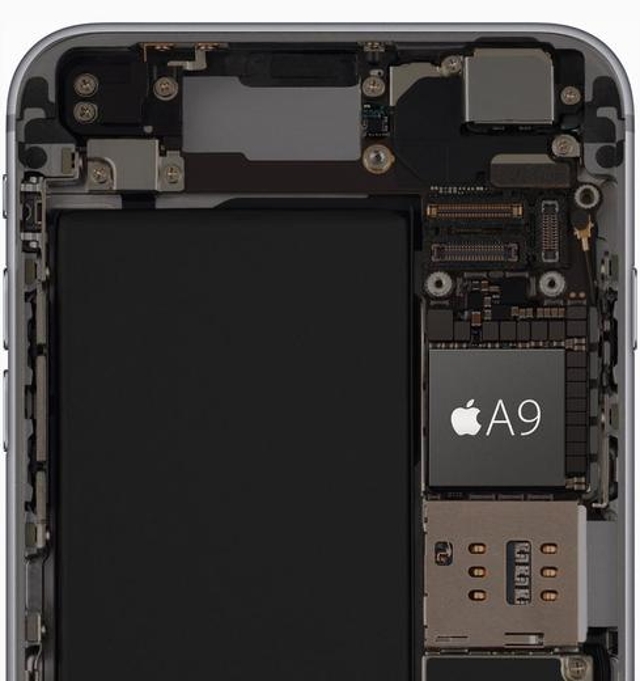 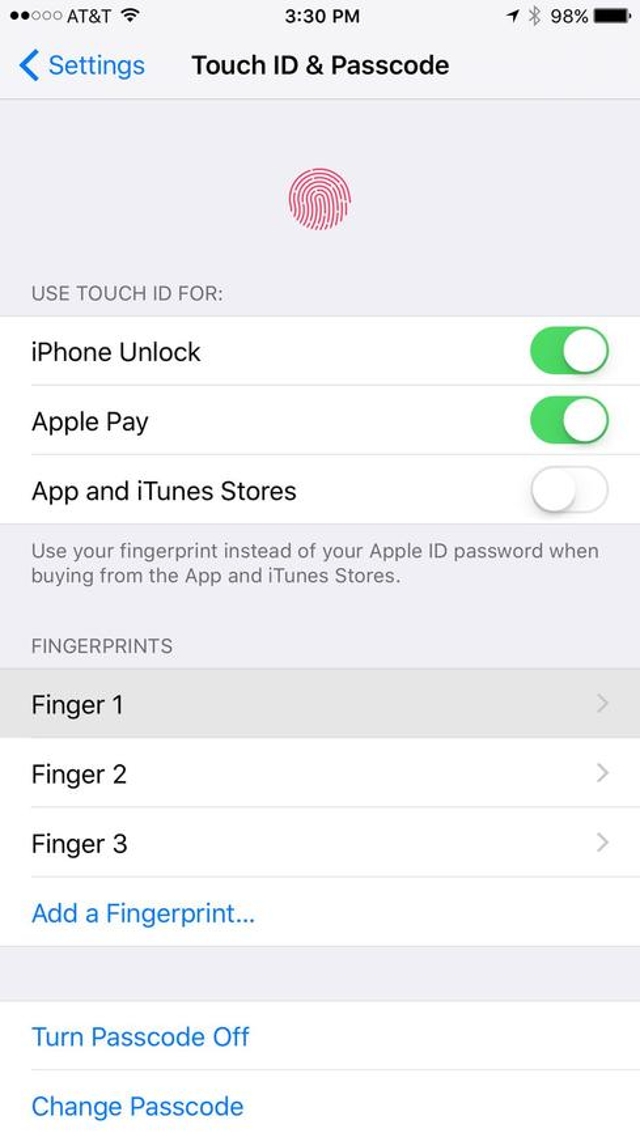 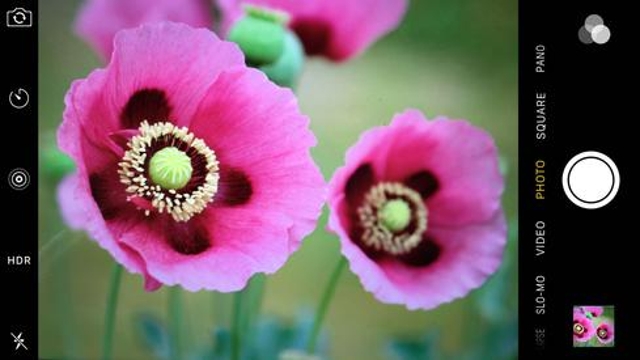 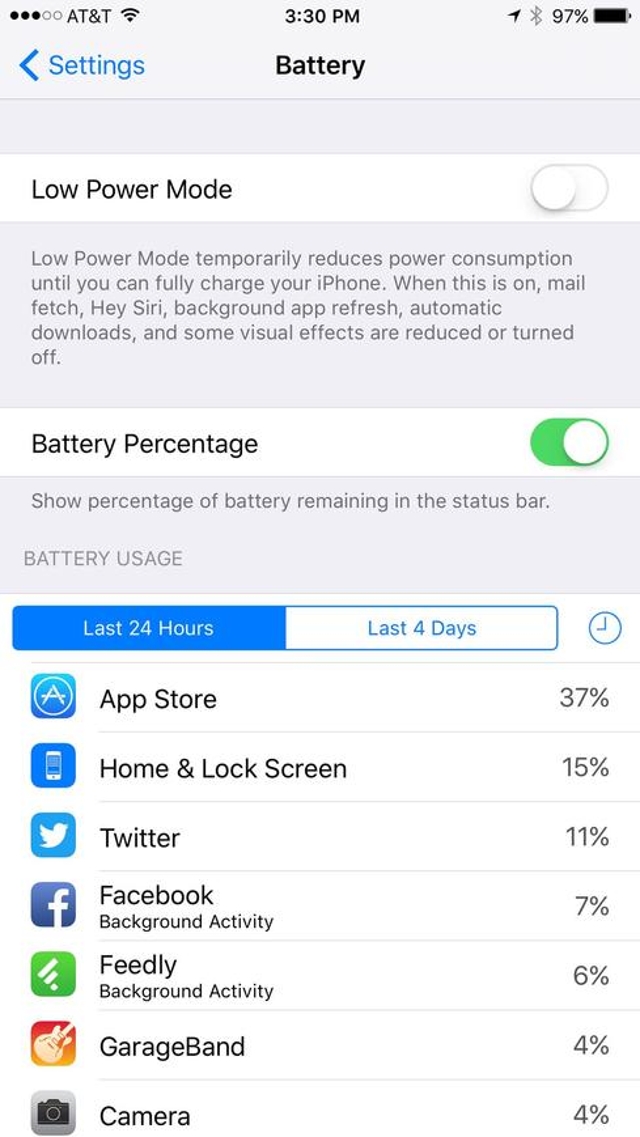 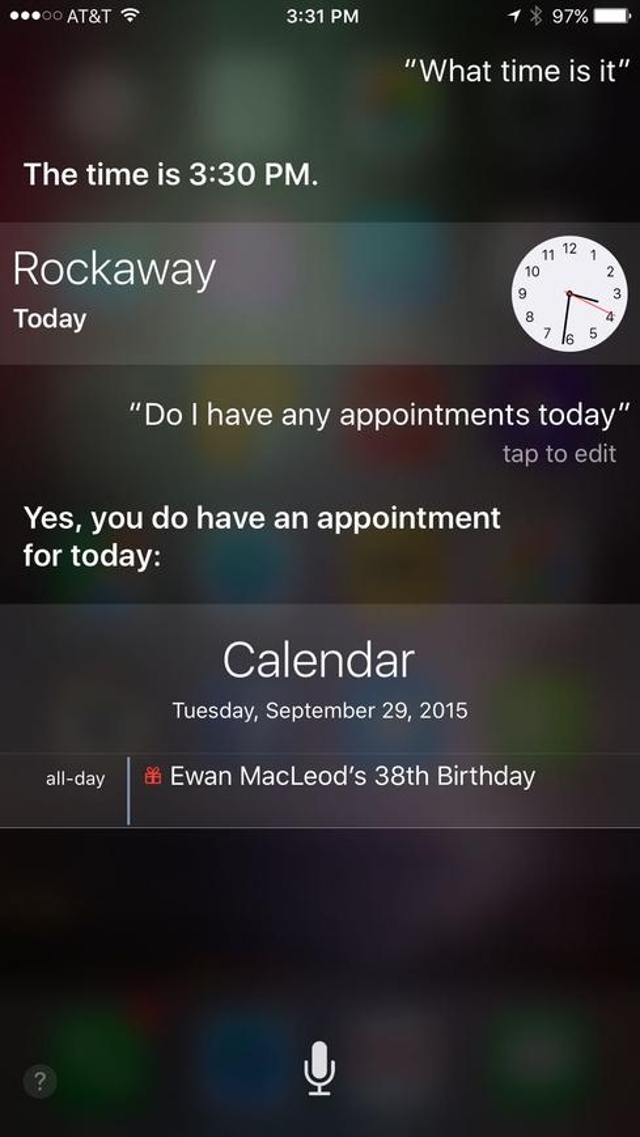 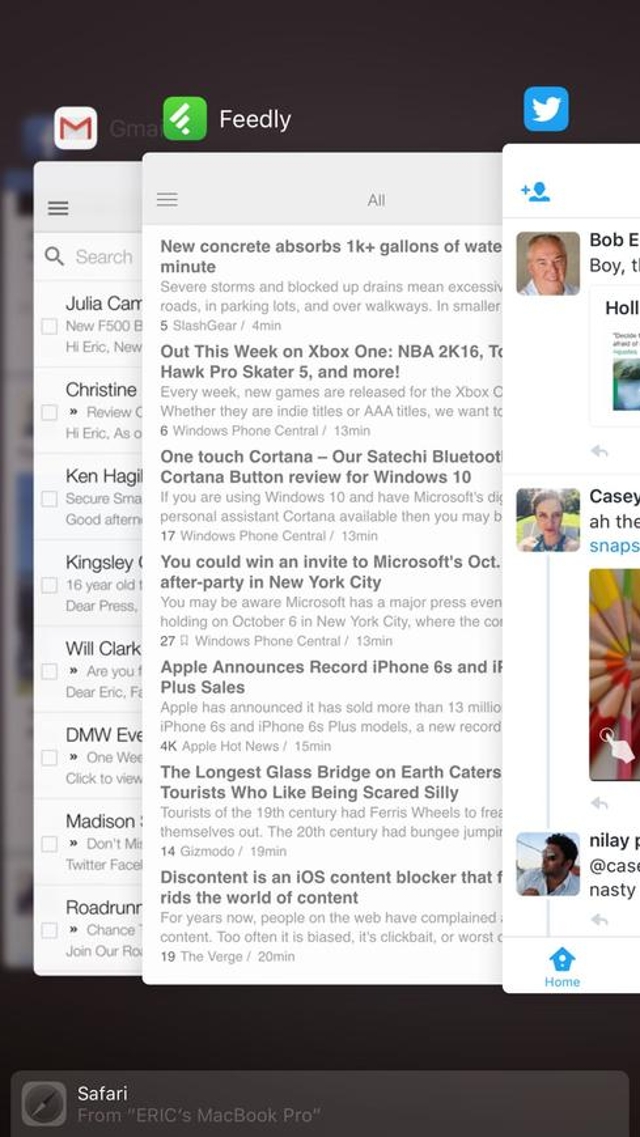 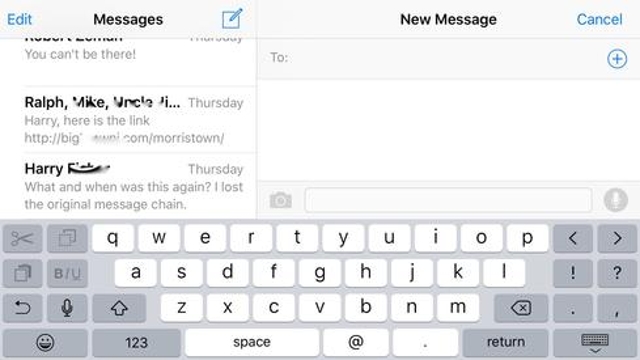 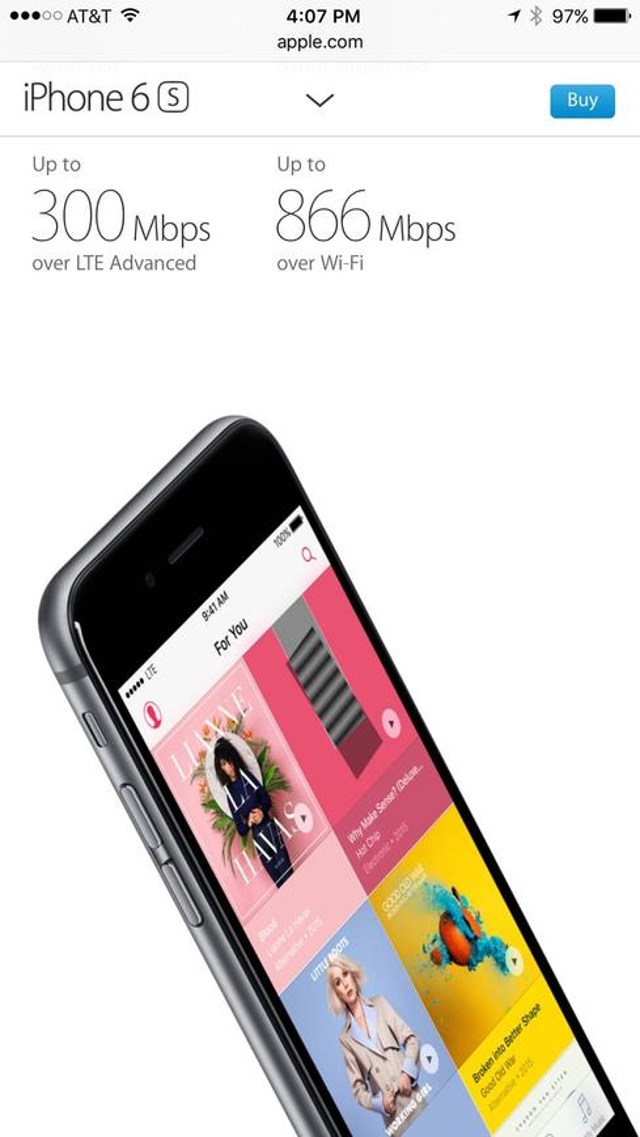 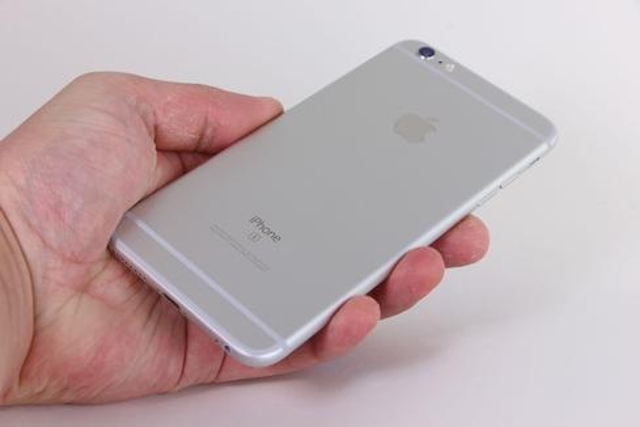 Apple sold 13 million iPhone 6s and iPhone 6s Plus smartphones during the first three days of availability. This feat, while impressive, shouldn't come as much of a surprise to anyone paying attention to Apple's slow progression forward each year. The company may take plodding steps, but the steps are often big ones. This year's iPhone 6s Plus is a good example of how large those forward, plodding steps truly are.

The 6s Plus carries over the design from last year's phablet, but almost everything else has been updated or improved in one way or another. Some of the marquee additions include the A9 processor, 3D Touch display, 12-megapixel camera with 4K video capture, and Touch ID sensor. These and other features make the iPhone 6s Plus the most compelling odd-year update Apple has ever fielded.

Beyond the hardware, iOS 9 adds a handful of refinements to iPhones old and new. Apple released the revised operating system earlier this month, and it has enjoyed swift uptake from the Apple faithful. The iPhone 6s Plus is able to take advantage of iOS 9 in unique ways to control the ever-more-powerful Siri personal assistant and other tools.

Together, the iPhone 6s Plus and iOS 9 are a formidable threat to Google's Android-powered devices. Backed by iTunes and Apple's broad selection of apps, games, music, and movies, the ecosystem behind the iPhone 6s Plus is stronger than ever.

The iPhone 6s Plus is available in four colors (space gray, silver, gold, rose gold) and three storage variants (16GB, 64GB, and 128GB) this year. Prices start at $749 and top out at $949. Apple's latest smartphone is compatible with the networks operated by AT&T, Sprint, T-Mobile, US Cellular, Verizon Wireless, and myriad others.

Is the iPhone 6s Plus for you? Here, InformationWeek explores the 10 best features of the iPhone 6s Plus. After you've reviewed the top features, tell us what you think. Are you planning to buy one? Are your employees already asking to upgrade? Tell us all about it in the comments section below.