iPhone Flames Out On Australian Flight

It's rare, but it's been known to happen before: an iPhone on an airplane combusted. Nobody was hurt.
Larry Seltzer
Contributor
November 28, 2011

According to a press release from Regional Express, an Australian airline operating in and around that country, a passenger's phone on a recent flight "started emitting a significant amount of dense smoke, accompanied by a red glow." The phone appears to be an Apple iPhone. Nobody was harmed in the incident. 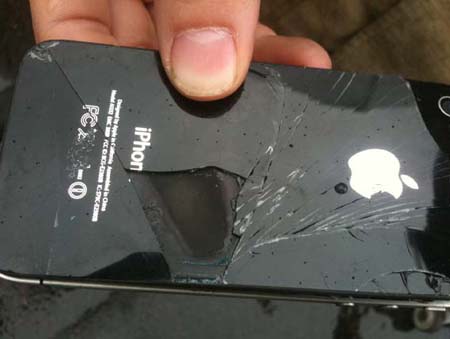 The flight attendant carried out unspecified "recovery actions" immediately and the phone and its red glow were extinguished. Regional Express has reported the incident to the Australian Transport Safety Bureau (ATSB) and handed the iPhone over to them.

iPhones have been known to combust before, at least as claimed in this 2009 story, and there are similar stories for Android phones and Mac notebooks.