Microsoft has never excelled in smartphones, but its mobile strategy has taken a turn for the worse. What went wrong, what will come next, and are there signs of hope? Here's a closer look.
Kelly Sheridan
Staff Editor, Dark Reading
April 28, 2016 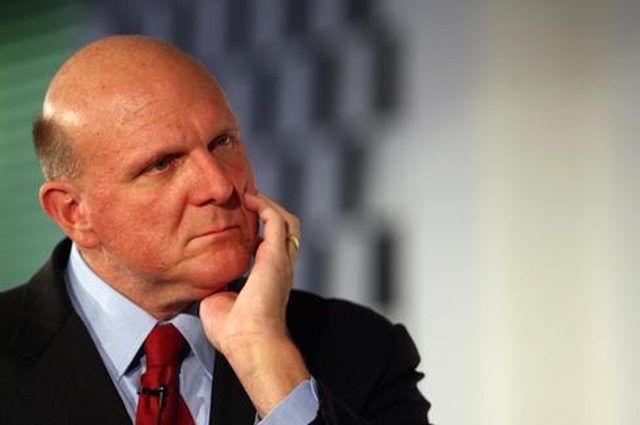 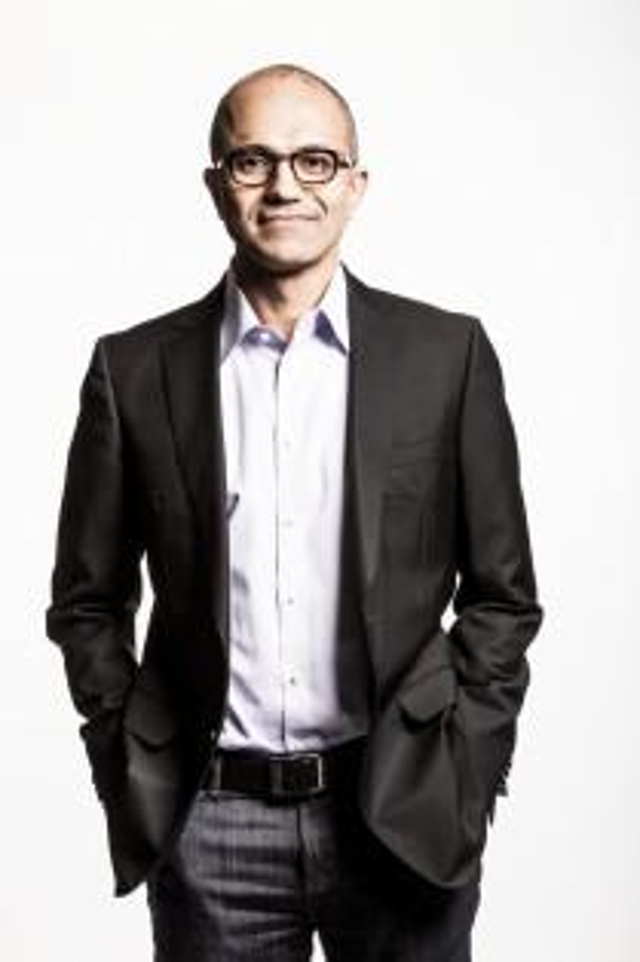 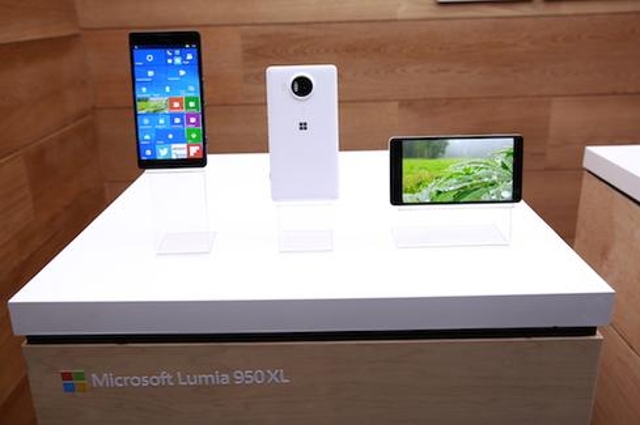 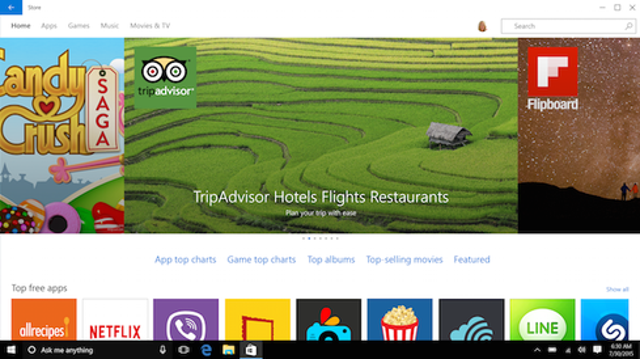 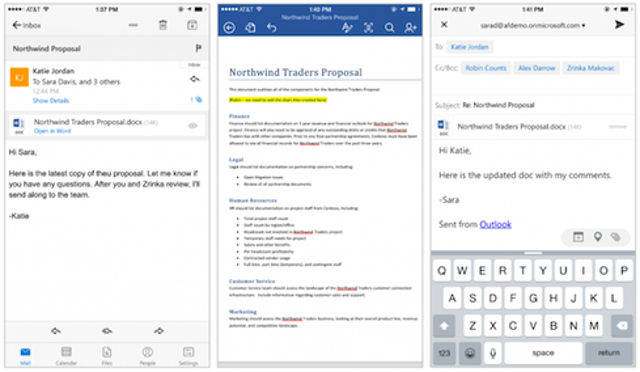 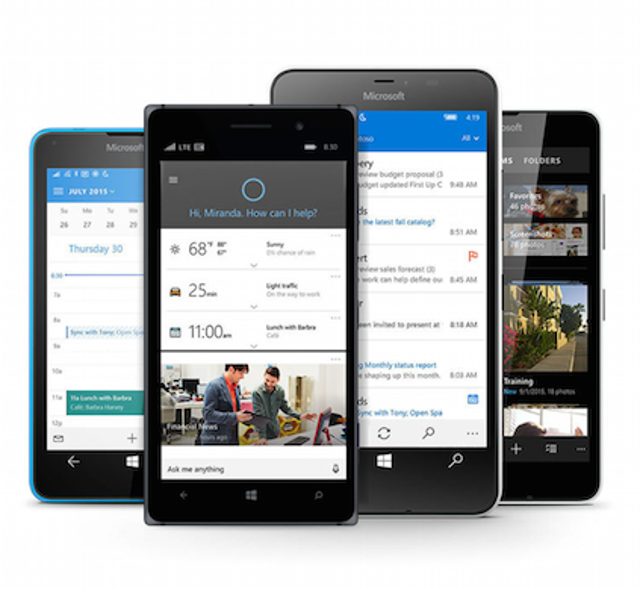 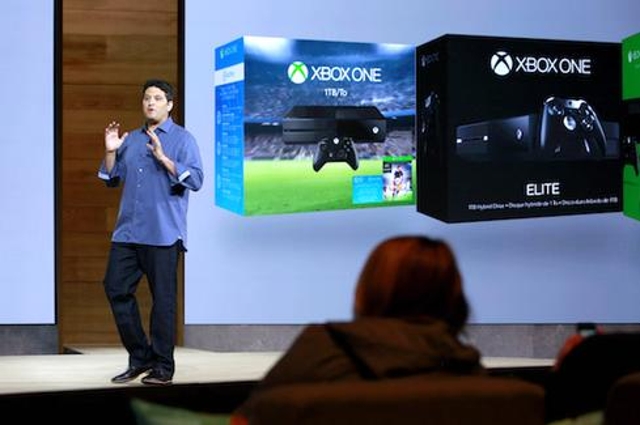 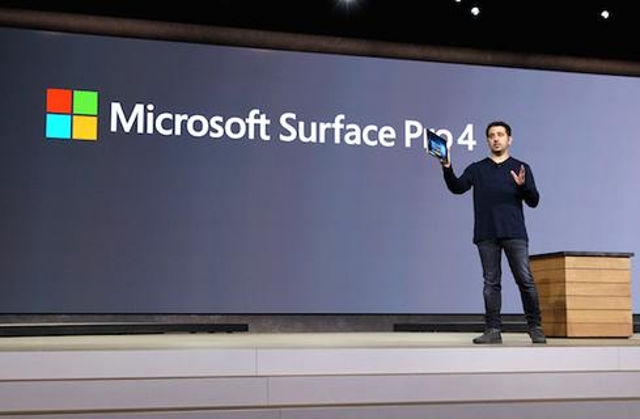 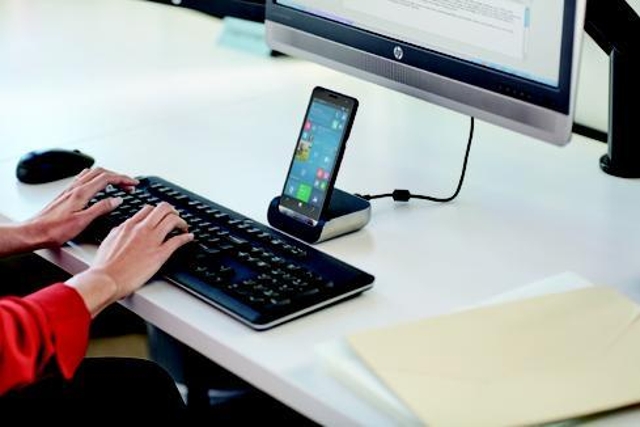