MWC, the premier mobile trade show, will once again show plenty of smartphone goodies for hardware freaks to get excited about.
Eric Zeman
Contributor
February 22, 2014 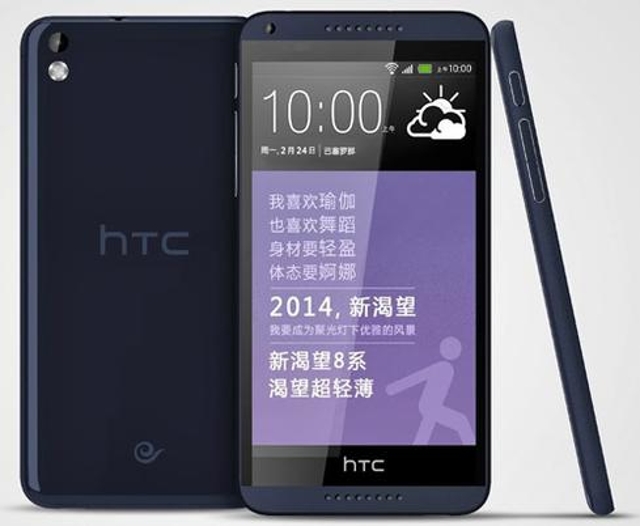 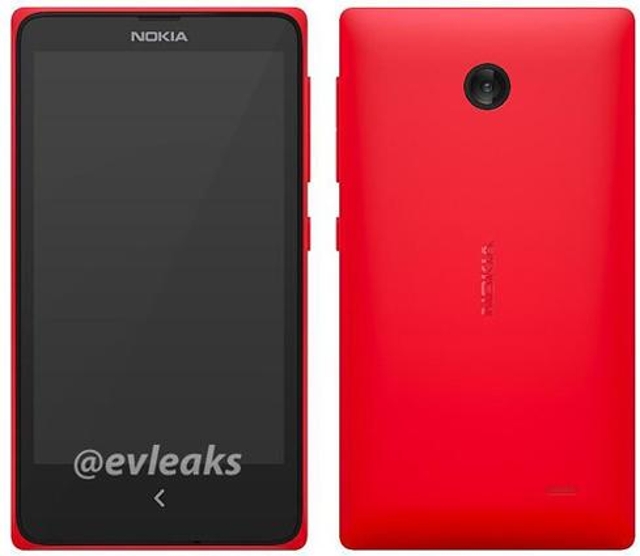 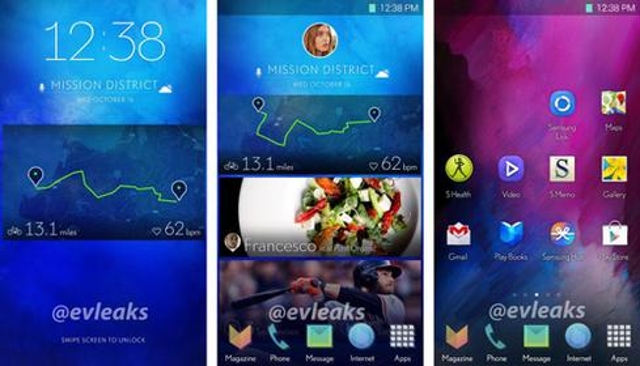 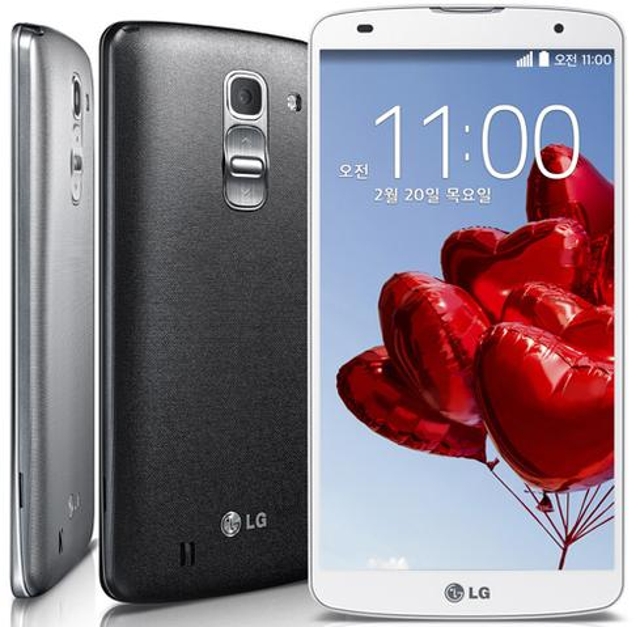 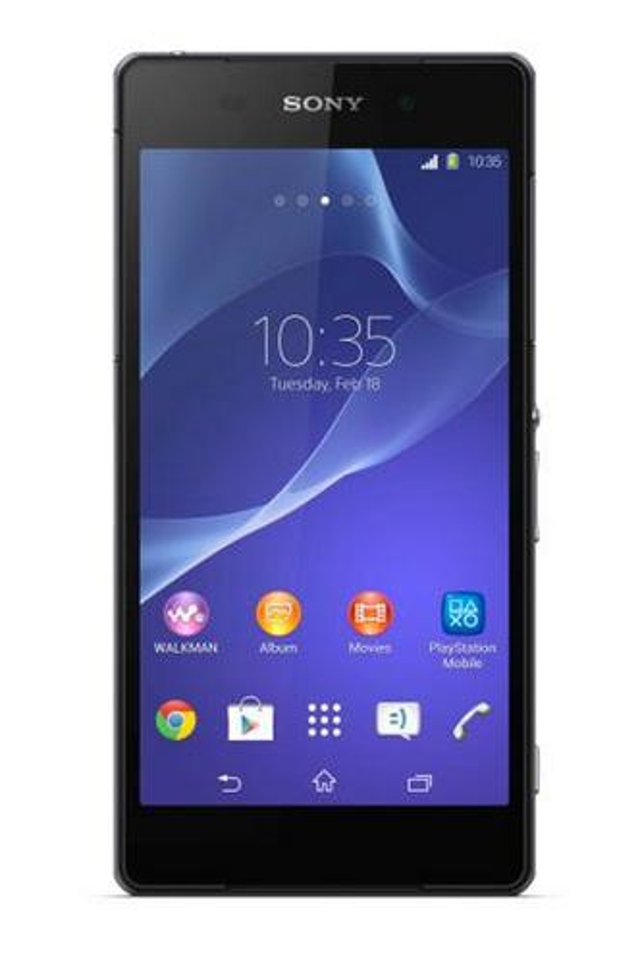 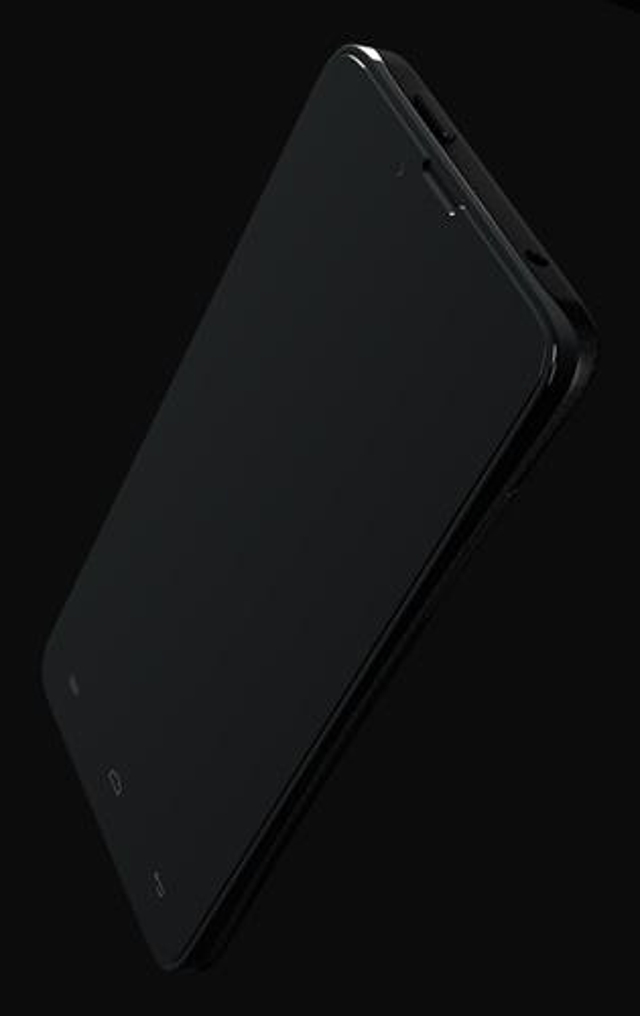 The pace of smartphone innovation continues to march forward, though some might say it's moving much slower than before. In the race to be on top, phone makers trot out devices with improved specs every few months and hope it will be enough to satisfy smartphone-starved consumers. That's not enough anymore. People want more than feature creep if they're going to invest hundreds of dollars -- and up to two years -- with a device.

Mobile World Congress 2014 officially gets underway Feb. 24 in Barcelona. The show is the epicenter for all things related to mobility, networks, and smartphones. The annual mobile extravaganza has been the coming-out party for some of the most exciting and important phones ever made.

Consider the Samsung Galaxy S, introduced at MWC in 2010. Little did Samsung know that the S would spawn generations of industry-leading hardware and help push it to become the number one smartphone maker in the world. Surely Samsung is hoping for similar fireworks at its MWC 2014 media event.

This year, new hardware is expected from most players in the market. HTC, Huawei, Lenovo, LG, Nokia, Sony, and ZTE all have media conferences lined up during the show. These phone makers will announce a range of devices that span entry-level to top-of-the-line. The vast majority will run Android -- including a new AOSP handset from Nokia.

Speaking of Nokia, don't expect to see any new Windows Phone hardware. Makers of WP devices are likely waiting for Microsoft to reveal Windows Phone 8.1 before bringing out new phones. Microsoft is scheduled to talk about Windows Phone 8.1 in depth at its Build conference in early April. Further, Microsoft should finalize its acquisition of Nokia's handset division by the end of the quarter. Microsoft will share its vision for Nokia -- as well as Windows Phone -- at Build, not MWC.

Who's sitting out? Despite all the activity, not every company participates. Motorola will largely be absent from the show this year. Motorola's handset business is being acquired by Lenovo, so new handsets from Motorola are not expected. Lenovo itself may show off a new phone or two, but they'll be pure Lenovo. It's fair to say BlackBerry, which is in the middle of restructuring, will also have a subdued presence in Barcelona this year. Apple? Don't make me laugh.

The big question is just how far the manufacturers will go to tempt consumers. Will they offer evolutionary updates or revolutionary new features and designs? What boundaries can still be pushed? Can smartphones truly get any better than they already are?

The show floor at the Fira Gran Via may not open until Monday morning, but there's plenty of action Sunday to kick the show off. Expect news from LG, Huawei, and Samsung's Tizen operating system on Sunday. New phones from Nokia, Sony, Geeksphone, HTC, and Samsung will follow on Monday. InformationWeek.com will be reporting live on site, so stay tuned for the latest news.