Google's updated Nexus line of smartphones, from LG and Huawei, shows Android 6.0 Marshmallow at its best. Google provided us with one of each model for review. Here's what we discovered.
Thomas Claburn
Editor at Large, Enterprise Mobility
October 19, 2015 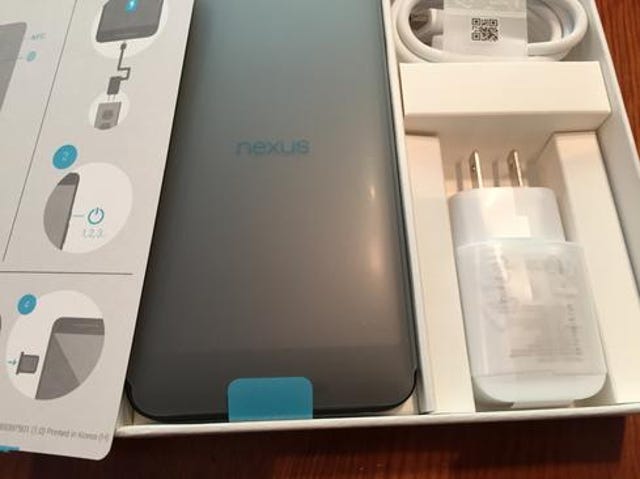 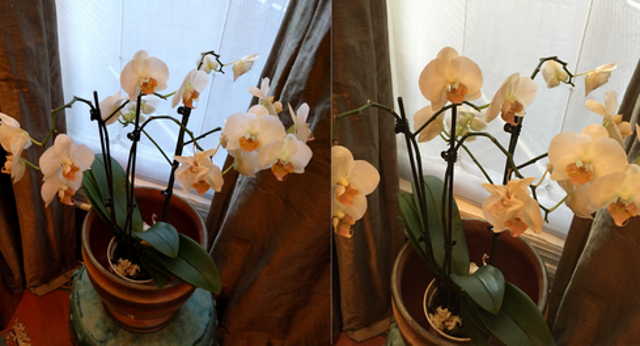 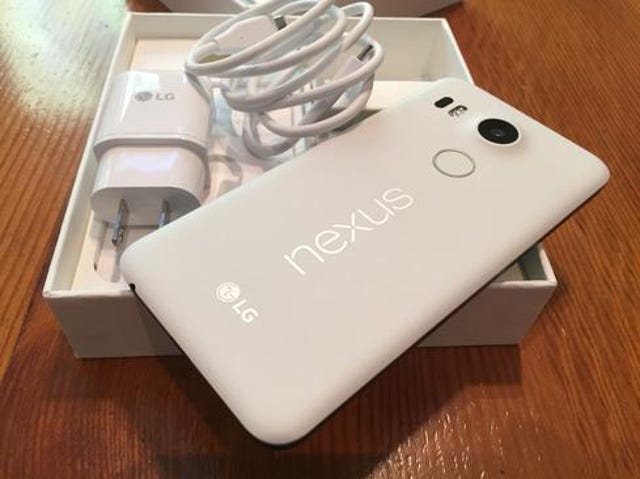 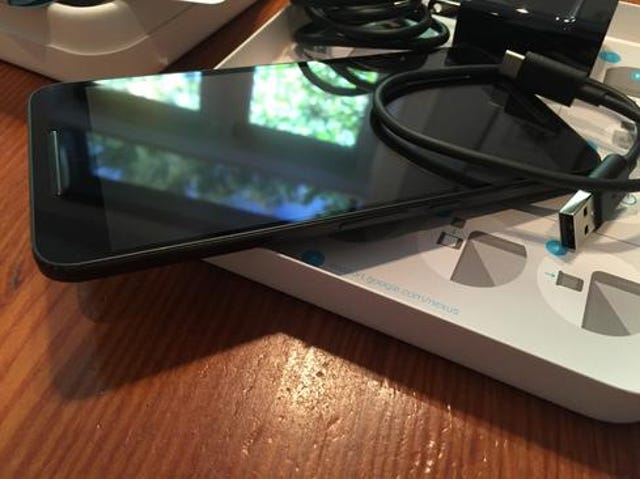 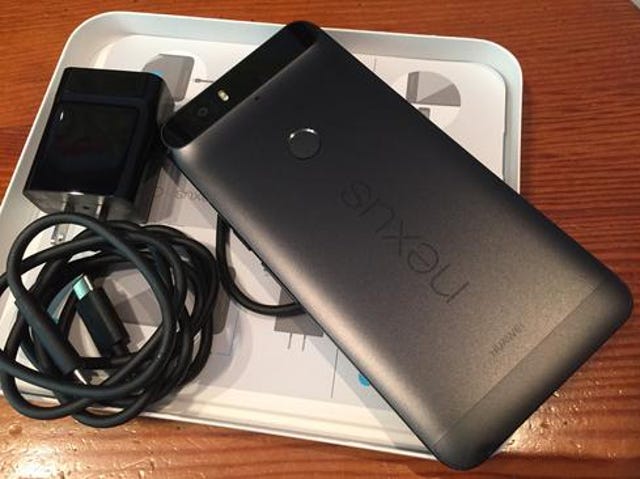 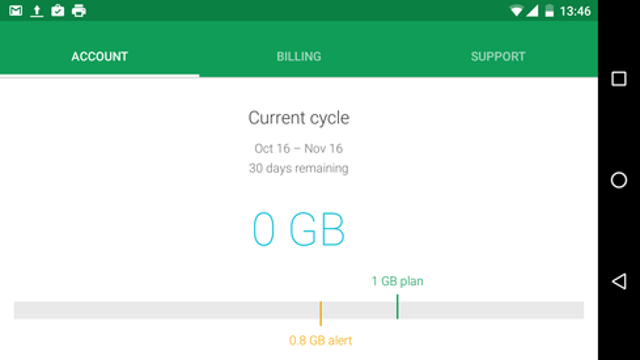 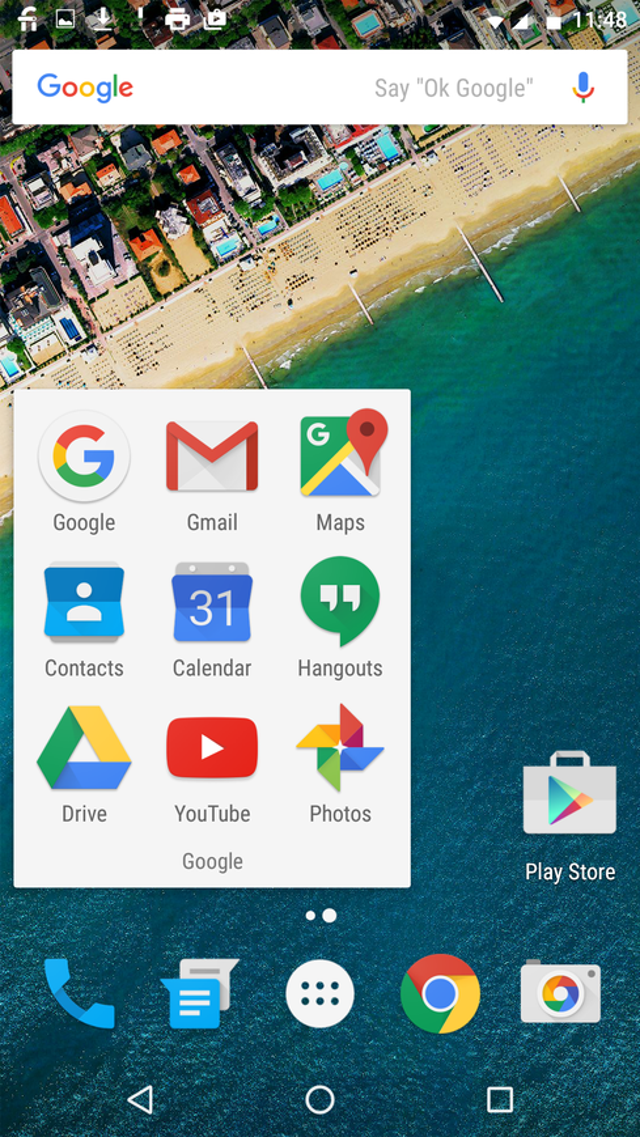 Google's latest Nexus phones, the LG Nexus 5X and the Huawei Nexus 6P, address the primary issue affecting Android users. The phones get updated on Google's schedule. That's not something that can be said of other Android handsets, which depend on mobile carriers and manufacturers that can be less motivated to keep Android updated.

For that reason alone, the Nexus line should be top-of-mind for anyone considering an Android device, particularly Android developers. Google provided us with one of each model for review.

The Nexus 5X and Nexus 6P come with Android 6.0 Marshmallow, an operating system update that brings a handful of significant improvements. It's not as visibly different as last year's Android 5.0 Lollipop update, but it's sweet in its own way.

[How does the iPhone 6s plus stack up? Read iPhone 6s Plus Hands On: 10 Best Features.]

The marquee feature is Now on Tap, an extension of Google's predictive assistance technology to third-party apps. By holding down the Home button on a device with Android Marshmallow, you invite Google Now to analyze the currently displayed app and augment that content with additional information.

For example, when invoked while viewing an email about an upcoming corporate trip, Now on Tap generated a card identifying the travel provider, American Express in this instance, and a card with the company's phone number, which could be useful if I wanted to call to alter my travel plans. It doesn't always come up with useful supplementary data, but it can be helpful. It's likely to become more useful as Google augments its capabilities.

The problem with Now on Tap is that it's too much of a gamble. There are times when it produces no additional information and you'd have been better off directly asking Google what you wanted to know. Google recommends Now on Tap for pulling up additional information about people, places, and movies. Perhaps in time we will all have a clearer understanding of how we can and cannot interact with such software. Knowing that in advance will make the experience more predictable.

Android Marshmallow features a just-in-time permission model. Instead of bombarding users with a list of the permissions an app requires up front, it asks as the relevant service is about to be accessed. This makes Android more pleasant for users, but it's really significant for developers because it means fewer people using apps will be scared off by lengthy permission requirements. Unfortunately, the slow rate of Android update adoption means that developers are likely to enjoy Marshmallow's features long before they trickle out to the broader Android market.

Marshmallow also includes standardized fingerprint reader support, which should help Android phones be more useful for mobile payments. Both the Nexus 5X and the Nexus 6P place the fingerprint reader on the back. This doesn't quite feel right to me, though that may be because I'm used to the front-facing placement of the iPhone 6's fingerprint reader. On the Nexus 5X, I sometimes touched the adjacent rear-facing camera lens by mistake. Placement aside, it's useful to have an alternative to typing a passcode.

Some of Marshmallow's features aren't obvious or commonly seen. Doze and App Standby improve power management, helping devices last longer. Verified boot mode is designed to notify you if either the firmware or the operating system has been altered. Auto Backup for Apps makes the process of setting up a new device exceedingly easy.

Marshmallow's voice command system performs very well. I sent myself an email by voice command and it worked flawlessly. Apple's Siri can perform similar feats, but I found Google's ability to make inferences more consistent across different types of data. When asking which of my multiple email addresses to use, Google could understand, "the first one." Siri did too. But when unsure about which "Claburn" to choose from my contact list, Siri, listening for a name, didn't accept a reference like "the first one."

Marshmallow contains many other features, like improved copy-and-paste, Android for Work enhancements, and APK validation. These aren't always obvious, but in all they help make Android more convenient and usable.

Now, for a hands-on examination of the hardware ...