A report in the Wall Street Journal says that Apple component suppliers in Asia are beginning in earnest to produce a tablet smaller than the current iPad.
Larry Seltzer
Contributor
October 03, 2012

A report in the Wall Street Journal says that Apple's component suppliers in Asia last month began ramping up production on a tablet smaller than the iPad, what we and others have code-named the iPad Mini. 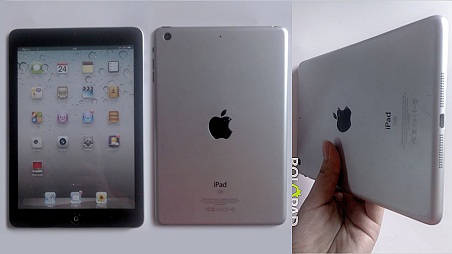 The story cites 2 sources as saying that the device will have a 7.85-inch LCD with a lesser resolution than the current third-generation iPad.

Earlier reports indicate that the iPad Mini will be introduced this month at a special event called by Apple.